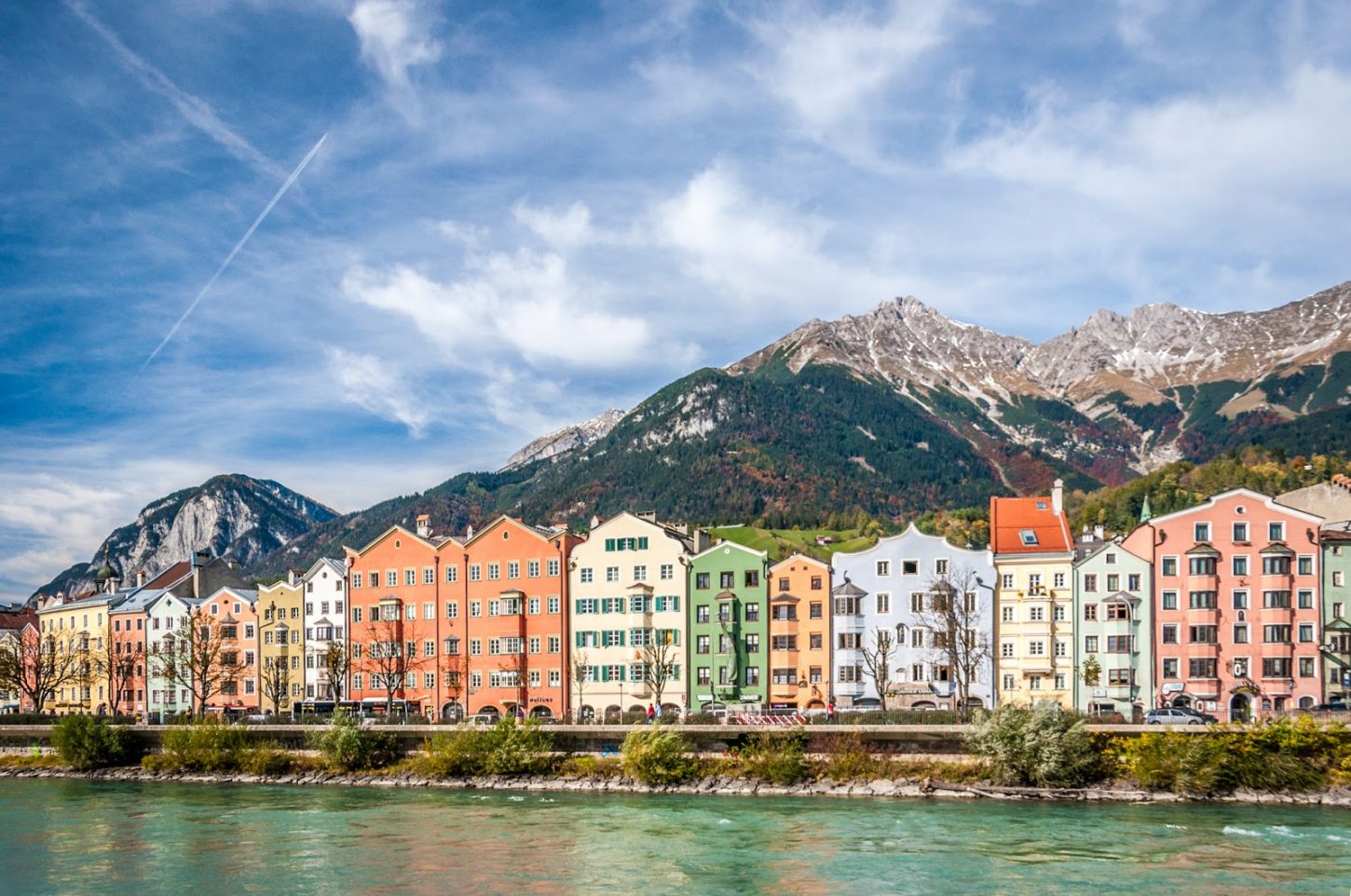 The Union Cycliste Internationale (UCI) announced today, that the top men’s and women’s WorldTour teams will be invited to compete in the team time trials at the 2018 UCI Road World Championships in Innsbruck, Austria this September.

In a show of appreciation of the host city of Innsbruck, all Austria-based UCI Continental Teams will be automatically invited.

The UCI is also proud to announce that equal prize money will be allocated to both men’s and women’s teams.

Since 2012, the team time trial has shone the spotlight on UCI Teams competing at the UCI Road World Championships. The 2018 edition will be the final year of the team time trial organised for UCI registered teams. The UCI is reviewing the UCI Road World Championships programme for 2019 in collaboration with the Yorkshire 2019 organising committee to ensure excellent visibility for National Federations and riders.

The UCI Teams participating in the 2018 edition will be announced at a later date. The UCI wishes to thank the Association Internationale des Groupes Cyclistes Professionnels (AIGCP) for its collaboration on this subject.