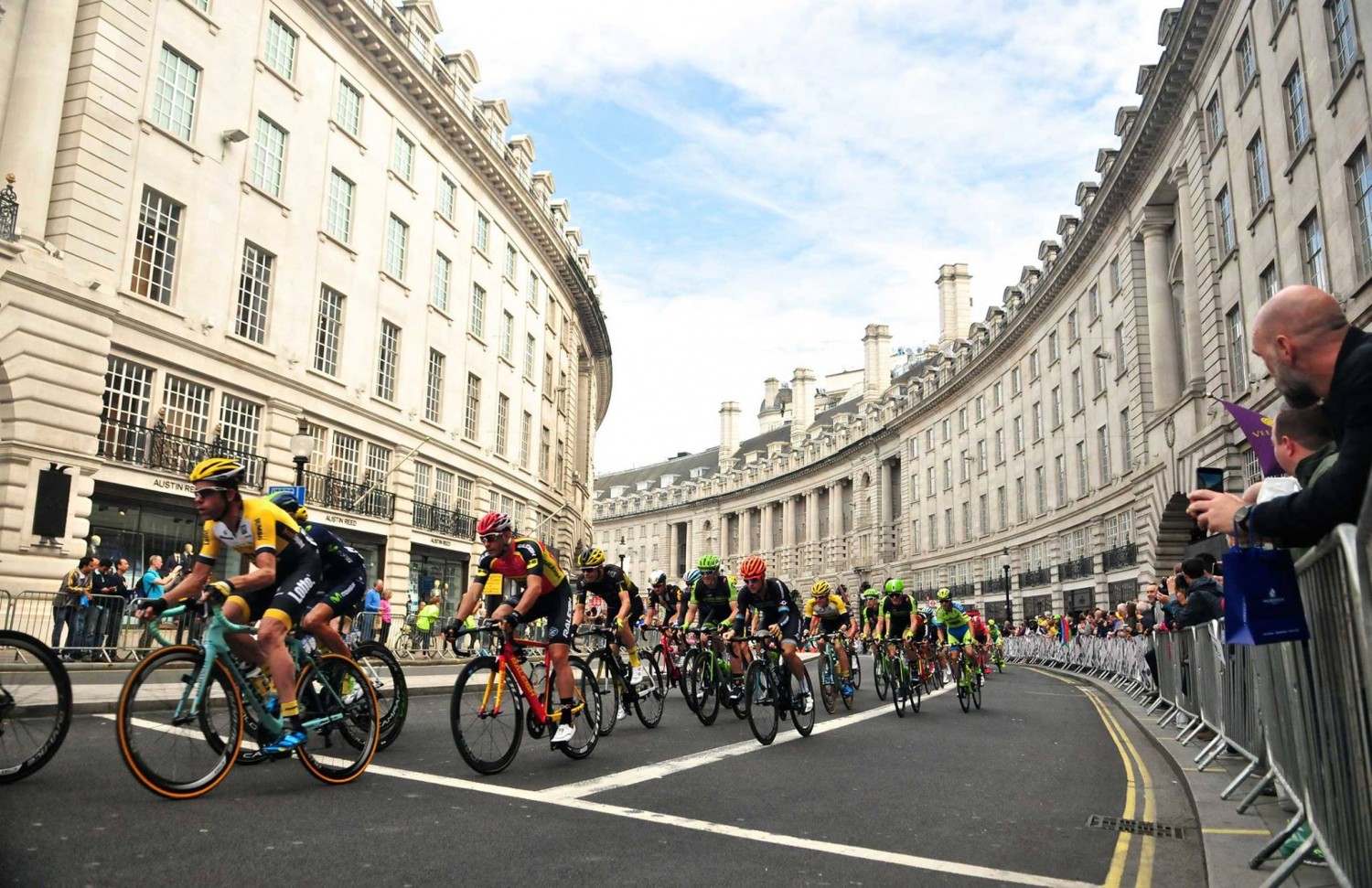 This year’s Tour of Britain will feature ten of the UCI’s top level WorldTour teams for the first time ever, with the teams from the top tier of the sport making up half the field for this September’s Tour, which takes place from Sunday 4 to Sunday 11 September.

Among those teams will be Team Dimension Data, who won the 2015 Tour of Britain with Edvald Boasson Hagen and now also boast Mark Cavendish.

They will be joined by the likes of regular Tour of Britain participants Team Sky, Movistar Team, BMC Racing Team and Cannondale Drapac, while Team Giant Alpecin, Orica BikeExchange and Trek Segafredo return having not competed in 2015.

Team WIGGINS will also race, with Sir Bradley Wiggins having already publically stated that he intends to ride the Tour of Britain following his bid for Gold at the Rio de Janeiro Olympics.

Two UCI ProContinental teams will be making their Tour of Britain debuts – the Spanish Caja Rural – Serguros RGA team, from whom Preston’s Hugh Carthy rides, and the Belgian Wanty – Groupe Gobert team, who include former SKODA King of the Mountains Mark McNally.

Having won both the Yodel Sprints and SKODA King of the Mountains jerseys with Peter Williams in 2015, ONE Pro Cycling return for their second Tour of Britain, their first as a UCI ProContinental team.

Commenting on the line-up, Tour of Britain Race Director Mick Bennett said; “This is a world-class line-up of teams entirely befitting of the Tour of Britain’s continuing growth in stature and importance on the global cycling calendar.

“Half of the teams selected are currently racing in the Tour de France, giving British fans a taste of the high-level of competition which they can look forward to watching this September.”

Jonny Clay, British Cycling director of cycle sport and membership, said: “The fact that 10 World Tour teams have confirmed their place on the start line in Glasgow at this year’s Tour of Britain is a fantastic endorsement and underlines the strong reputation that the event now holds within an ever increasingly competitive international calendar. We are greatly looking forward to the spectacle of a world class peloton racing on British roads this September.”

It will be the largest number of UCI WorldTour teams to compete in Britain at any point since the Tour de France Grand Depart in 2014.

The full list of teams for the Tour of Britain is as follows: