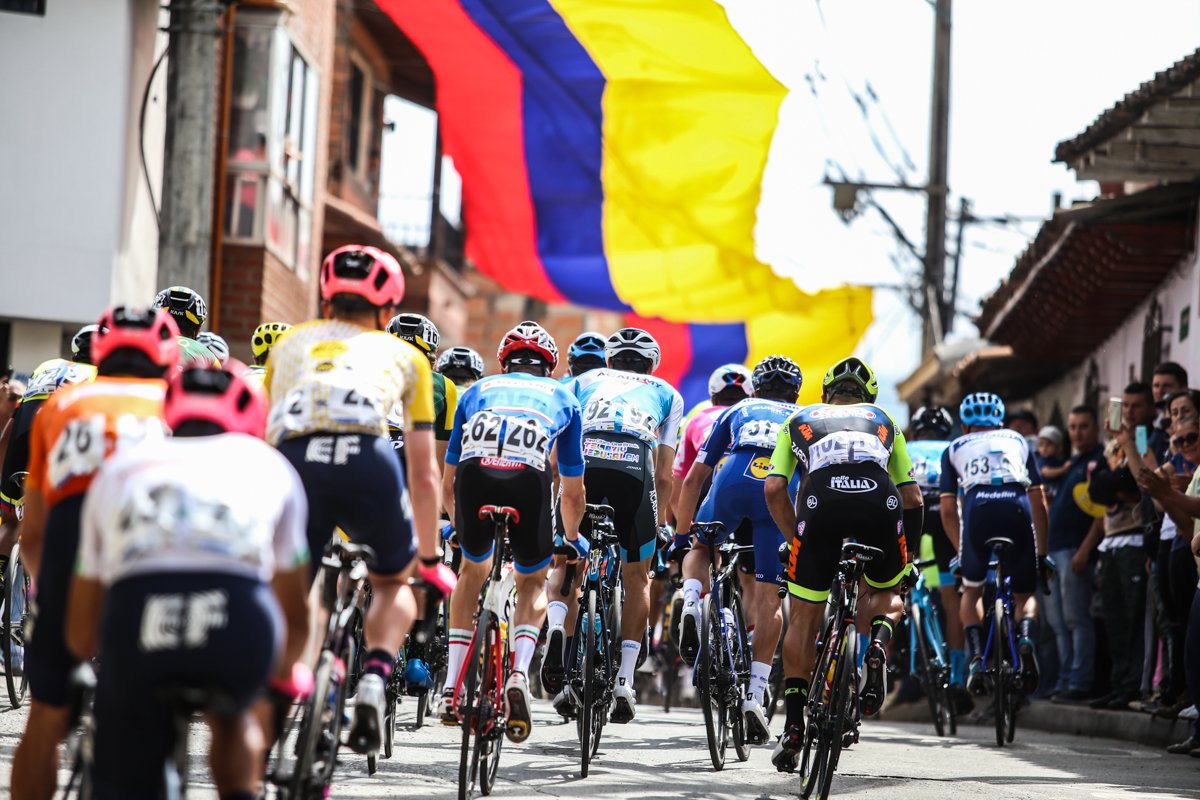 Colombian Alvaro Hodeg took over the orange leader’s jersey at the Tour of Colombia after winning Wednesday’s second stage in La Ceja.

The 22-year-old Deceuninck-Quick Step sprinter relieved his more decorated compatriot Rigoberto Uran of the overall race lead thanks to time bonuses on the stage.

Estonia’s Martin Lass took second in the bunch sprint at the end of the 150.5km stage, with Colombian Sebastian Molano third.

The stage’s big favorite and local hero Fernando Gaviria was nowhere to be seen in the final dash to the line.

“This victory… is the best of my career so far,” said Hodeg, who at 1.90m cuts a distinctive figure among the posse of diminutive Colombian climbers.

Froome is taking part in his first race of the season as he bids to regain the Tour crown he lost to compatriot and Sky team-mate Geraint Thomas in 2018.

Altitude will play a crucial role in July’s Tour de France with seven climbs rising above 2 000m, including the Col de l’Iseran, the highest paved mountain in Europe at 2 770m.

Froome has spent two weeks training in Colombia ahead of the race and described it as “a fantastic place to train in terms of the altitude”.

That is where the overall standings will likely be decided, with a host of Colombian climbers expected to be in the mix, including Uran, last year’s winner Egan Bernal, former Giro d’Italia and Vuelta a Espana champion Nairo Quintana and prospect Miguel Angel Lopez.