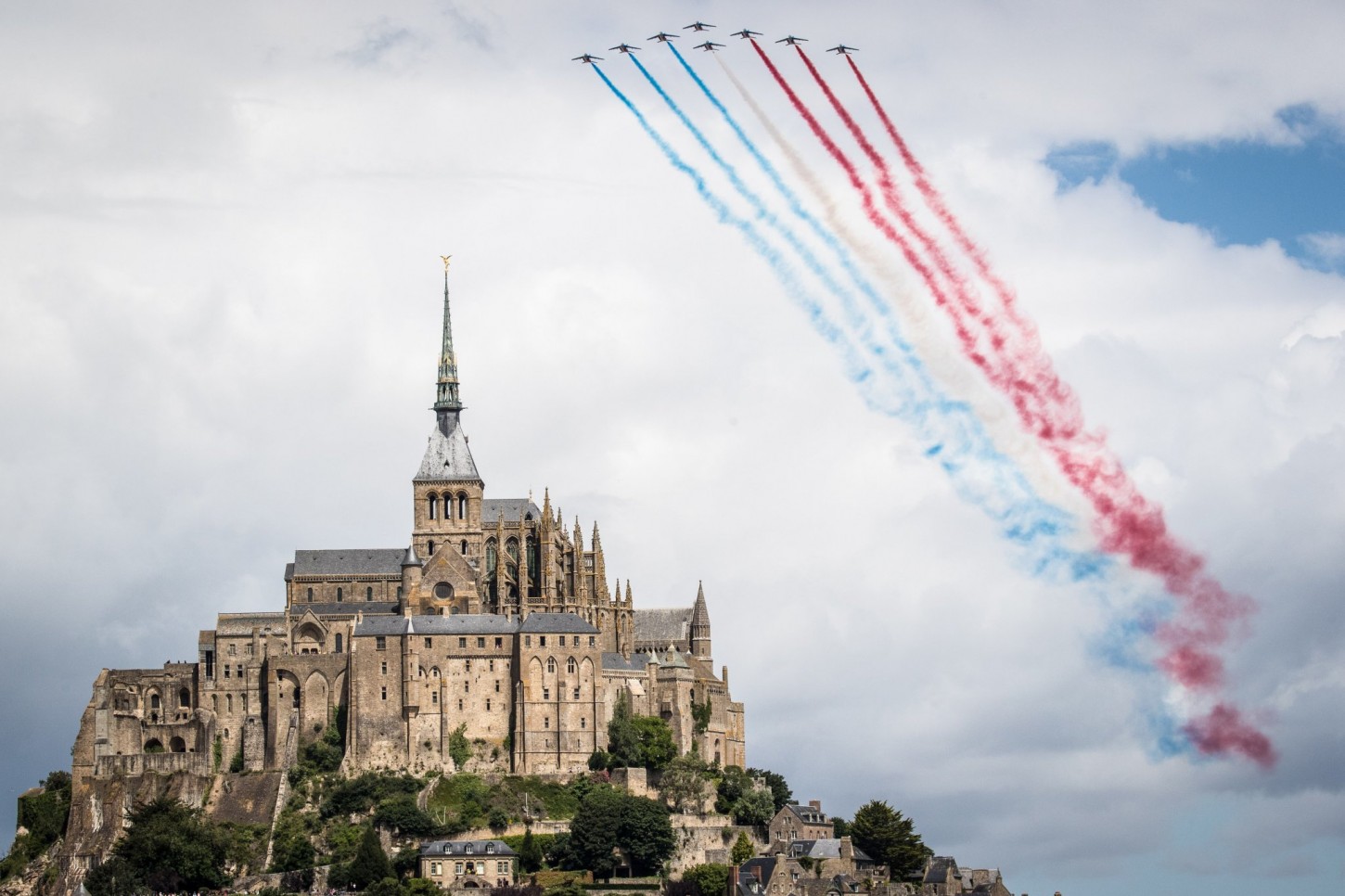 Mark Cavendish (Dimension Data) claimed his second stage victory in this year’s Tour de France, after winning stage 3 in a final uphill battle against André Greipel (Lotto Soudal) today, that saw the British rider win by the slimmest of margins.

In fact, the race was so close, Greipel initially thought that he had won the stage, before race officials turned to a photo finish which ultimately awarded the Manx Missile the stage honors.

As a result of his victory, Cavendish joined the ranks of cycling legend Bernard Hinault, after reaching the hallmark of 28 Tour de France stage wins to his palmares.

“I thought I had it but you never know,” said Cavendish. “I kind of knew I’d got it but you have to wait.

“We planned this stage, and I knew I’d have to come from behind. That’s why when Mark [Renshaw] went I wanted to be behind Greipel. Last year after I didn’t win the first sprint I was nervous and maybe went too soon in the following stages and I thought that might be the same for Greipel here.”

“To think when I started cycling I’d my name in the same sentence as Bernard Hinault… it’s incredible. It’s a pretty special thing today,” Cavendish added.

Meanwhile, race leader Peter Sagan finished in fourth place, which was enough for the Slovakian rider to retain his grip on the overall general classification, although he did concede the top spot in the points classification to Cavendish, who’ll wear the green jersey heading into tomorrow’s stage 4.

Armindo Fonseca (Fortuneo-Vital Concept) commenced a lone attack from the outset of today’s stage, which saw the French rider remain out front until he was joined by Thomas Voeckler (Direct Energie) in the Pays de la Loire region – after 75 kilometers of racing.

However, the peloton eventually reined in the lingering duo during the final 8 kilometers.

From there, the sprint trains began jostling for position, with each team focussing on moving their respective sprinter into position.

Etixx-QuickStep featured prominently going into the last few kilometers, but misread the peloton, leaving Marcel Kittel without support, while Roelandts and Henshaw assumed their duties in setting up their man Greipel and Cavendish – going into the final kilometer.

From that moment onward, it became a drag race between the German and British rider, with Cavendish ultimately emerging victorious by a matter of a few centimeters over his rival.