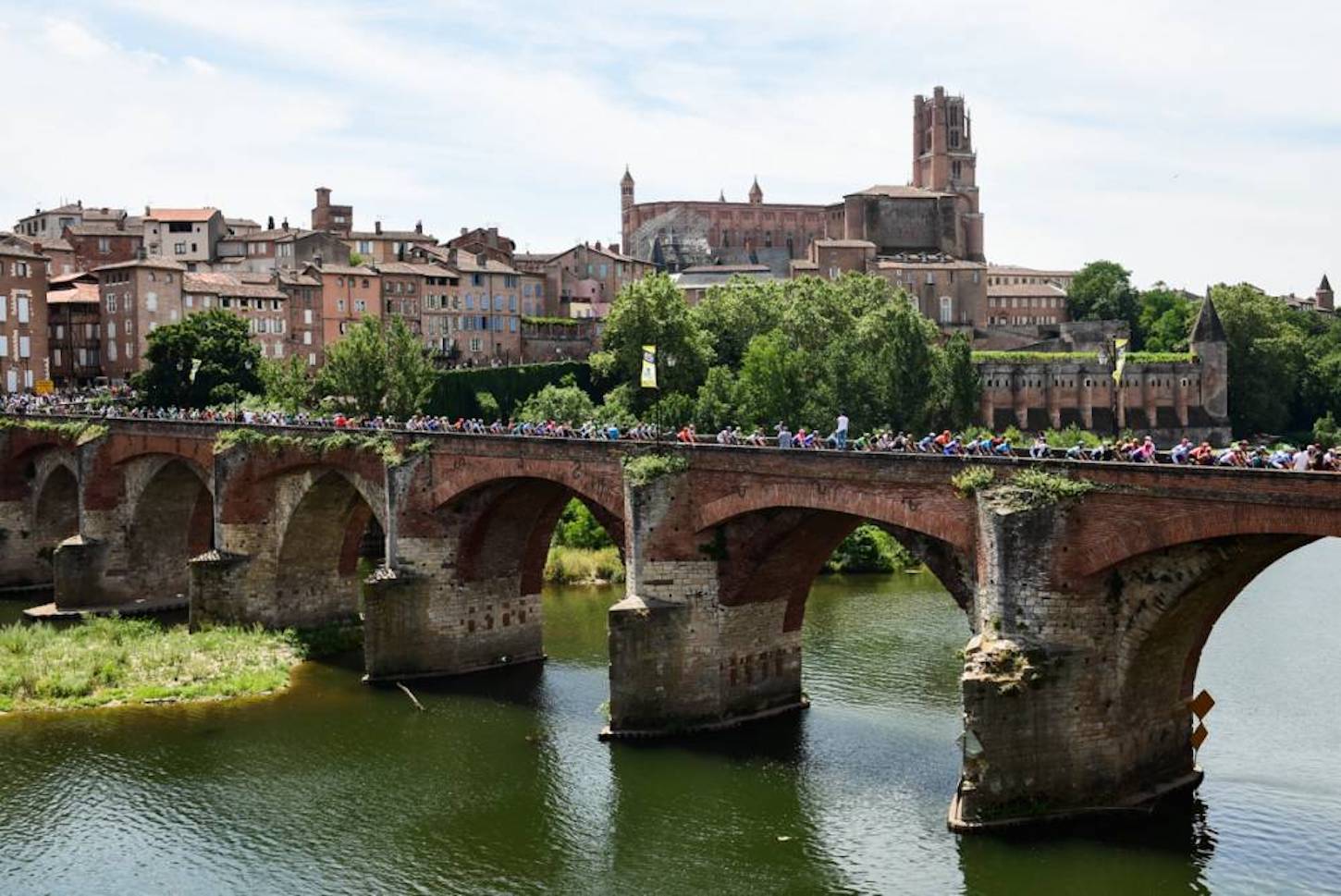 Caleb Ewan (Lotto Soudal) finally claimed his first victory in the Tour de France today, after the Australian rider came around Dylan Groenewegen (Jumbo Visma) to pipe his Dutch rival on the line and take the biggest win of his career, while Elia Viviani (QuickStep) rounded out the podium in third followed by green jersey leader Peter Sagan (Bora-Hansgrohe) in fourth.

After four top-three finishes in this year’s Tour de France, Ewan finally had his just reward and picked up Lotto Soudal’s second stage win of the race after Thomas de Gendt’s win in Saint Etienne.

Meanwhile, there were no major changes in the general classification as Frenchman Julian Alaphilippe (Deceuninck-QuickStep) retained the yellow jersey by 1:12 over defending champion Geraint Thomas, with the Welshman’s Ineos teammate Egan Bernal third a further four seconds back.

Thibaut Pinot (Groupama-FDJ) moved back into the top 10 at the expense of Italy’s Giulio Ciccone of Trek-Segafredo after the former yellow jersey was caught up in a crash with 30 kilometers remaining.

Nairo Quintana (Movistar) and Australia’s Richie Porte (Trek-Segafredo) were also held up by the incident, although both riders were able to fight back into the pack before the finish.

With 30 kilometers remaining, a crash plagued the peloton, ensnaring riders like Michael Woods, Richie Porte, Nairo Quintana and Niki Terpstra, who was forced to abandon the race due to injuries.

With 10 kilometres to go, De Gendt was the only rider remaining from the breakaway group, but the defiant Belgian was eventually reined in by the peloton with a little more than four kilometers left.

From there, teams began moving their respective sprinters into place, with Jumbo-Visma doing an excellent job of positioning Groenewegen during the closing meters. But, a fast approaching Ewan was able to come around the Dutchman with a final surge to claim the stage honors