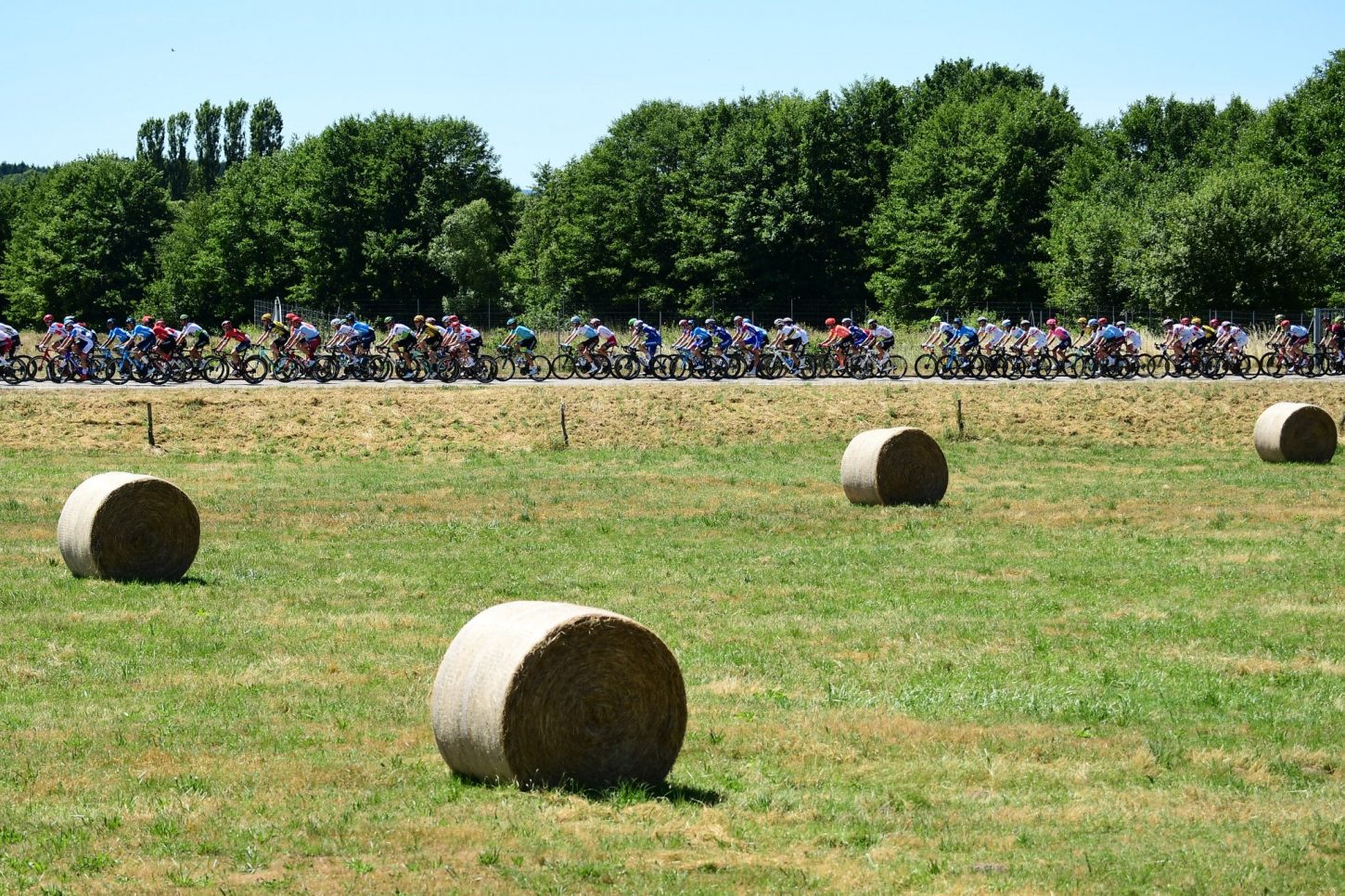 After some near misses, Peter Sagan (Bora-hansgrohe) finally sprinted to victory ahead of Wout Van Aert (Jumbo Visma) and Matteo Trentin (Mitchelton Scott) to claim today’s stage 5 of the Tour De France in Colmar.

Meanwhile, Julian Alaphilippe (Deceuninck – Quick-Step) crossed the line in 10th place to retain the yellow jersey, but his lead over second-placed Van Aert was cut to 14 seconds after the Belgian collected six bonus seconds.

Tim Wellens, Mads Würtz Schmidt, Simon Clarke and Toms Skujins marked the day’s first breakaway effort, with the quartet later building up an advantage of more than three minutes over the peloton.

However, the last climb of the Côte des Cinq Châteaux proved to be too challenging for the escapees, leaving Skujins briefly out front alone until he was also reined in by the peloton.

With seven kilometers to go, UAE-Team Emirates’ Rui Costa launched an attack, briefly creating a slight gap for himself before he was reeled back in with 3 kilometers to go.

From there, Mitchelton-Scott’s Daryl Impey took control of the pace setting with the goal of moving his teammate Trentin into position.

But, a vigilant Sagan launched a scathing sprint that proved insurmountable for his rivals.