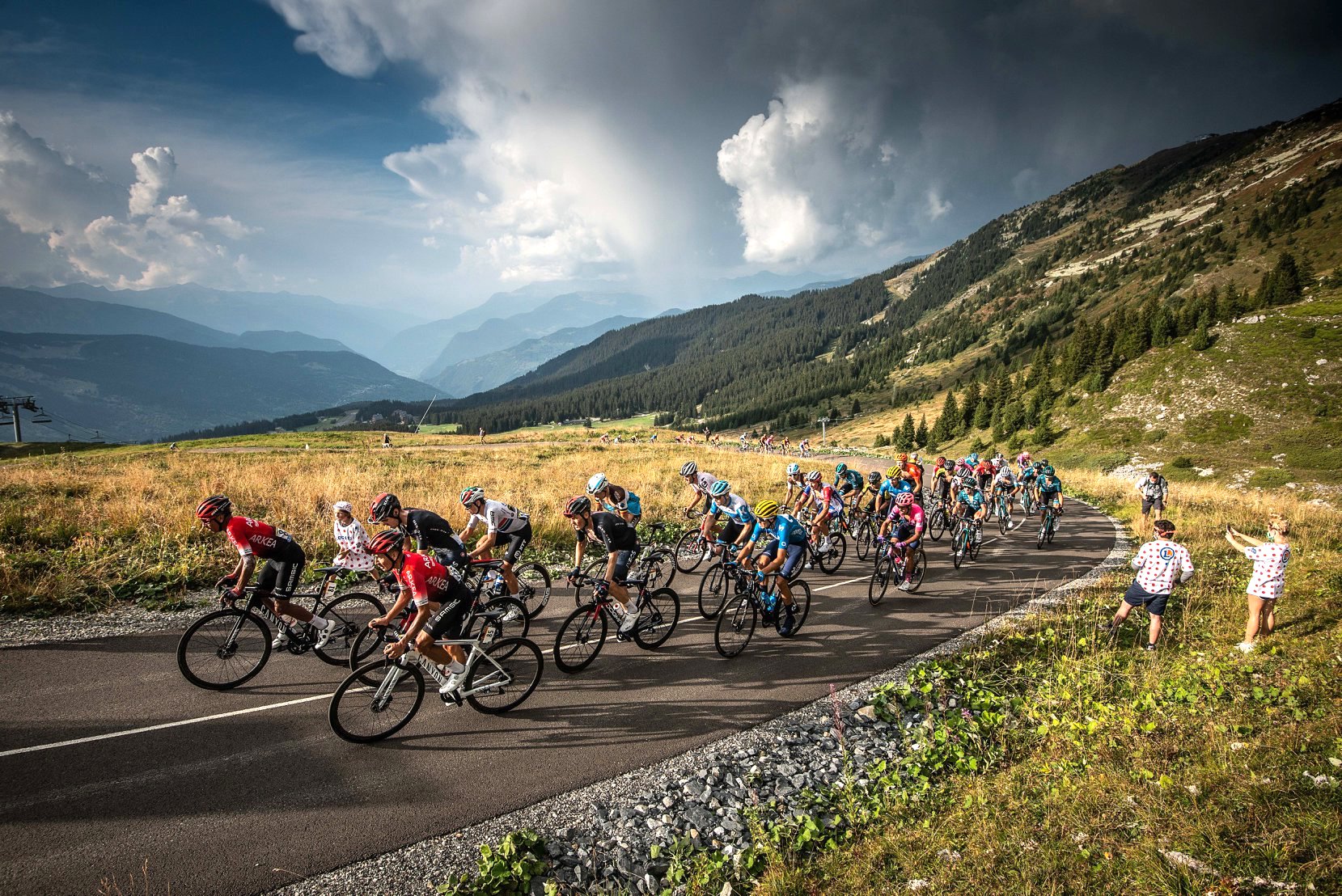 Ineos Grenadiers finally added a stage win to its Tour de France tally today, after Michal Kwiatkowski won stage 17 in La Roche-sur-Foron, spending the last 60 kilometers out front in the company of his teammate Richard Carapaz during the race’s final day in the Alps.

The duo built-up an unassailable lead by the time they reach the summit of the Plateau des Glières with 30 kilometers remaining, enjoying their adventure with little concern of being caught by the peloton.

“It was two hard days in a row, yesterday and also today. Again the team did a great job – I was there, so one day less,” said Roglic, who downplayed the idea that the race was all but decided.

“After the time trial there will be a decision known of the rankings but also tomorrow is another day to be really focused. It’s far from being really safe.”

Kwiatkowski and Carapaz succeeded in shedding the last of the original escapees, Pello Bilbao (Bahrain-McLaren). After cresting a final uncategorized climb with three minutes in the bank, the Ineos duo were able to sit back as they entered La Roche-sur-Falcon.

Content with claiming the Polka Dot jersey, Carapaz allowed Kwiatkowski to cross the finish first and seize the stage honors.