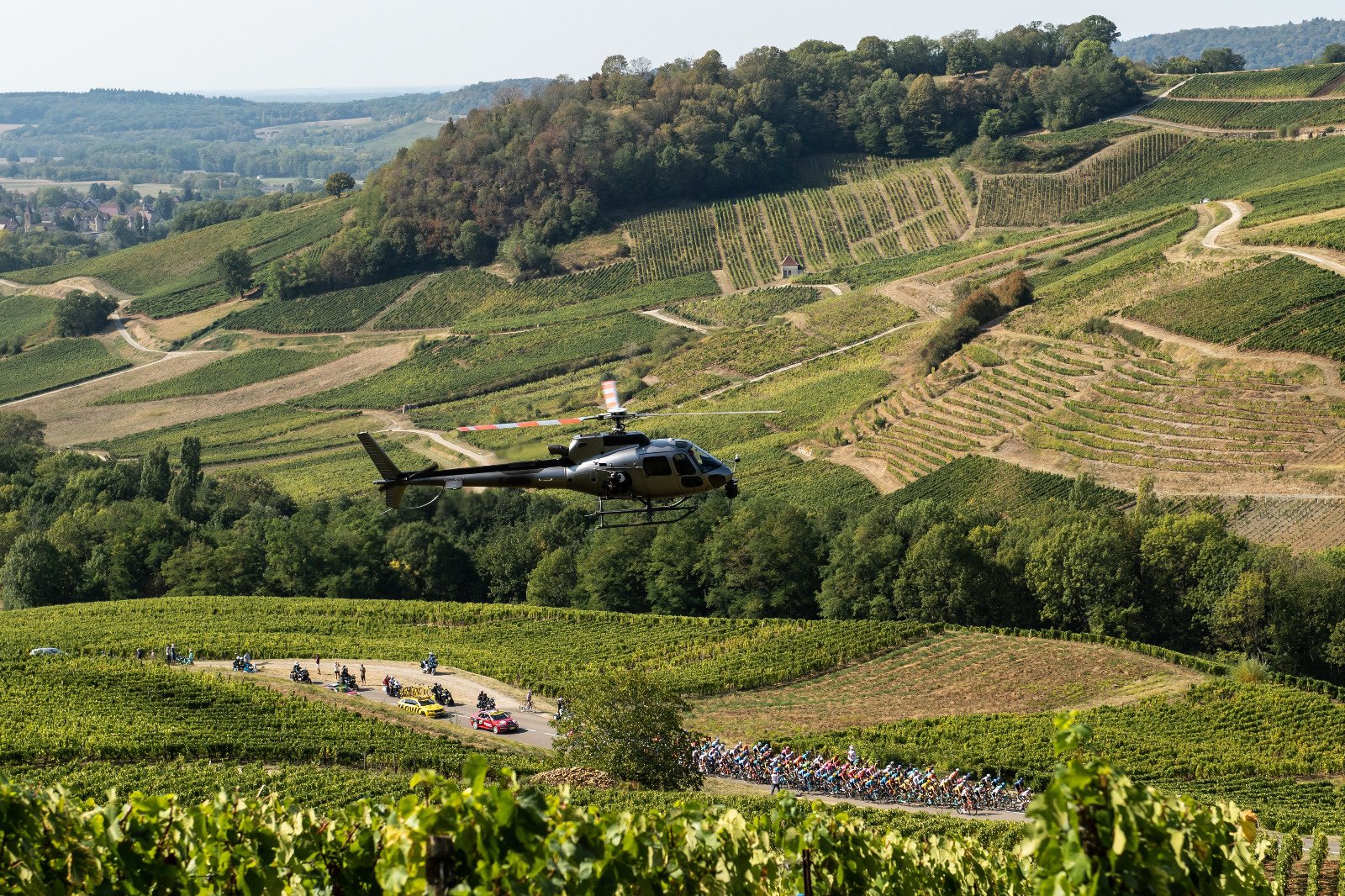 Soren Kragh Andersen (Team Sunweb) added another victory to his tally in this year’s Tour de France, after Danish rider won today’s stage 19 in Champagnole, attacking with less than 20 kilometers remaining to claim a solo victory in the hilly finale.

Deceuninck-Quick-Step’s Remi Cavagna was the first rider to escape from the peloton. It would take some 50 kilometers before the French rider was joined by Luke Rowe, Pierre Rolland and Benoit Cosnefroy.

From there, it wasn’t long before the quartet was reeled in by a larger group containing riders like Tim Declercq, Greg Van Avermaet, Omar Fraile, Nils Politt, Kragh Andersen and Casper Pedersen, among others.

With 16 kilometers to go, Kragh Andersen attacked following a move by Matteo Trentin, subsequently opening up a sizable gap over any would-be chaser that would prevail until the finish.