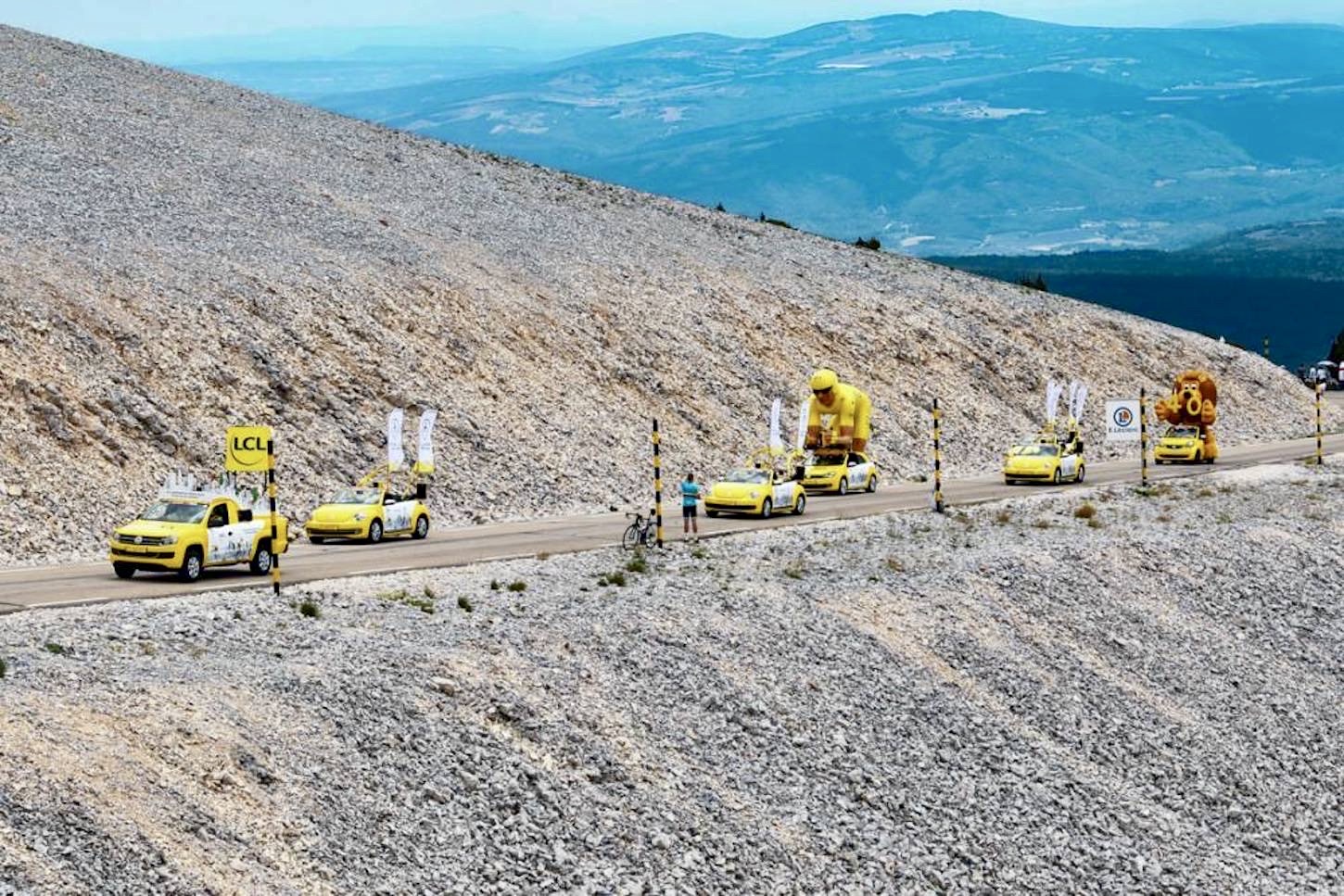 Wout van Aert claimed stage 11 of the Tour de France today, soloing to victory in Malaucène after conquering a double ascent of the venerable Mont Ventoux.

Meanwhile, Tadej Pogacar finished in fourth place to maintain his grip on the yellow jersey, extending his lead to more than five minutes over his nearest challenger Rigoberto Uran.

Van Aert proved the strongest of a stellar breakaway group, with the young Belgian rider crossing the line in Malaucène 1’14” clear of the Trek-Segafredo duo of Kenny Elissonde and Bauke Mollema.

Trailing Jonas Vingegaard by 20 seconds going over the summit, Pogacar was caught by Uran (EF Education-Nippo) and Richard Carapaz (Ineos Grenadiers) on the descent, before the trio reeled in the white jersey of Vingegaard as the road flattened out.

From there. Pogacar led the quartet home 1’38” behind the stage winner, with Alexey Lutsenko (Astana-PremierTech), Wilco Kelderman (Bora-Hansgrohe) and Enric Mas (Movistar) completing the top 10 after the thrilling 199 kilometer stage from Sorgues.

Three days after rising to second place in the standings for his victory at Tignes, Ben O’Connor was distanced by the yellow jersey group on the second ascent of Ventoux. The AG2R-Citroen rider dug deep to limit his loses but he dropped from second place to fifth after coming home almost four minutes down.

164 riders took the start of stage 11 at Sorgues, with Alaphilippe (Deceuninck-Quick Step) being the first rider in action, as the World Champion powered his way to the côte de Fontaine-du-Vaucluse alone up front.

Cosnefroy eventually got dropped and swallowed up by the peloton, while the four leaders were reeled in by the chase at the base of the Ventoux with 99 kilometers to go.

At one point, Alaphilippe, Durbridge, van Aert, Meurisse, Bernard, Elissonde and Perez managed to escape, only to be joined by Mollema just one kilometer from the summit, with Alaphilippe taking the KOM points.

Bernard upped the tempo as the front group headed back to the Ventoux, paving the way for Elissonde to attack and go solo with 14 kilometers of climbing still to go.

Van Aert came across to the Frenchman two kilometers further, while Mollema rode Alaphilippe off his wheel and tried to bridge the gap to the leading duo.

Not long after, van Aert commenced his winning move with 11 kilometers still remaining before the summit.

In the meantime, with just over a kilometer to go before the summit, Vingegaard attacked the yellow jersey group again.

But, the Danish rider was later brought back by Pogacar, Uran and Carapaz before the finish in Malaucène.