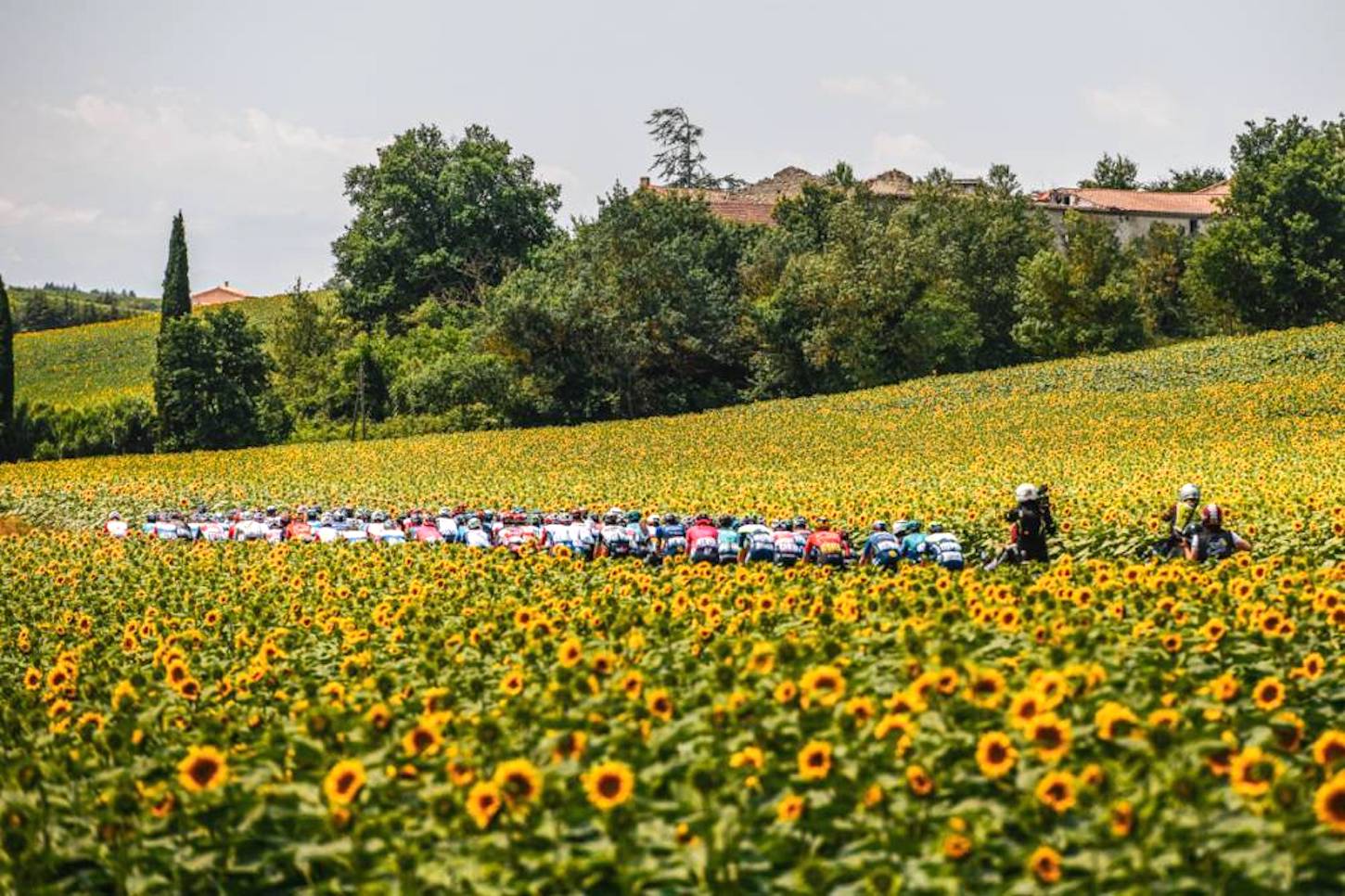 Bauke Mollema soloed to victory after riding clear from a strong breakaway group to claim the stage soils in Quillan today, while Michael Woods secured the polka dot jersey and Guillaume Martin moving up into second place in the overall classification, just over four minutes down on Tadej Pogacar, who retained the yellow jersey ahead of tomorrow’s stage into Andorra.

In a chaotic stage through the foothills of the Pyrenees, an assured performance from Mollema restored a bit of order after a brave and bold solo attack from the breakaway group with over 40 kilometers remaining.

Mollema was initially part of a 14-man move which took considerable time to come together after a hectic opening two hours of racing in south-west France. The 34-year-old attacked on a rolling plateau ahead of the fifth of five categorized climbs that peppered the parcours, catching his fellow escapees napping en route to a second career stage win on the Tour.

Just days after finishing in third place following the historic double ascent of Mont Ventoux, Mollema had time to savor his first Tour stage win since 2017 as he entered the town Quillan after a hard-fought 183.7 kilometer stage through the Languedoc-Roussillon region renowned for its majestic Cathar castles.

Despite suffering a nasty fall on the penultimate descent, Woods came out on top of a thrilling duel with Wout Poels (Bahrain-Victorious) to take the polka dot jersey from Nairo Quintana, but the subplot of the day came from Martin (Cofidis) whose 11th place after starring in the break saw him rise to second place in the general classification.

Coming into Saturday’s stage in ninth place over nine minutes down on the race summit, Martin moved above Rigoberto Uran (EF Education-Nippo) and knocked Jonas Vingegaard (Jumbo-Visma) off the virtual podium by moving up to within 4’04” of Pogacar (UAE Team Emirates).