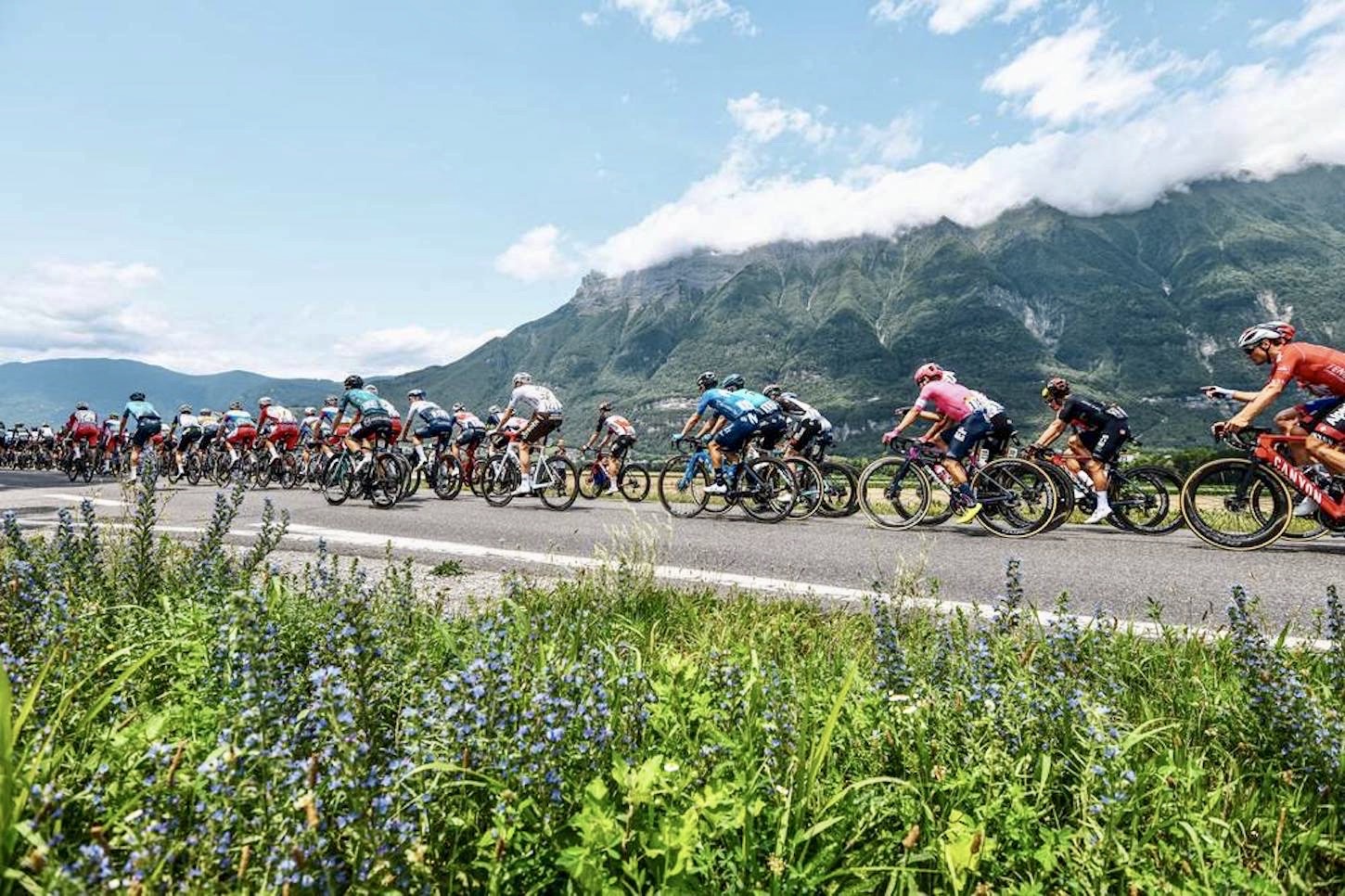 Patrick Konrad (Bora-Hansgrohe) claimed the biggest win of his career today, after triumphing in stage 16 of the Tour de France, celebrating a solo victory in the Pyrenees after being out front alone for the last 35 kilometers.

The Austrian rider factored prominently in the day’s breakaway group, after bridging his way across to the three leaders along the Col de la Core, before going solo on the Col de Portet d’Aspet.

In the meantime, David Gaudu (Groupama-FDJ) and Sonny Colbrelli (Bahrain Victorious) rode clear from the chase group on the Portet d’Aspet, coming within 20 seconds of Konrad at the summit. However, their attempts to make contact with the leader were greatly diminished along treacherous, wet descent.

Back up front, Konrad was well on his own along the Côte d’Aspret-Sarrat, while Gaudu, who’d slotted back into a larger chase group, attempted to make his back to Konrad, who safely negotiated the final kilometers to seize the stage honors in Saint-Gaudens.

In the meantime, Colbrelli got the better of Michael Matthews (BikeExchange) in the sprint for second place, while Tadej Pogačar’s and his UAE Emirates teammates led the peloton home more than 12 minutes in arrears, but enough for the Slovenian to maintain his grip on the yellow jersey.

Due to the cold and rainy conditions at the start in Andorra, the neutralized start was extended with riders stopping at kilometer zero to remove their rain jackets.

It was an unusual start to the stage, with Kasper Asgreen (Deceuninck – Quick-Step) the only rider willing to attack on the early descent, while the peloton hesitated to respond.

From there, the group crossed the intermediate sprint together, sweeping up most of the green jersey points on offer, as another breakaway group began to form under the impetus of Matthews and Colbrelli.

Meanwhile, the peloton began to slip to more than seven minutes behind the first group, as no teams were willing to take up the chase.

But, it was on the Col de la Core that Konrad decided to jettison his companions, later bridging across to the lead trio with 70 kilometers to go.

Upon hitting the  Col de Porte-d’Aspet, Konrad once again decided to up the pace, this time dropping his breakaway companions one-by-one and reaching the summit alone.

From there, it was on to victory for the Bora-Hansgrohe rider, while Gaudu and Colbrelli chased in earnest but to no avail.