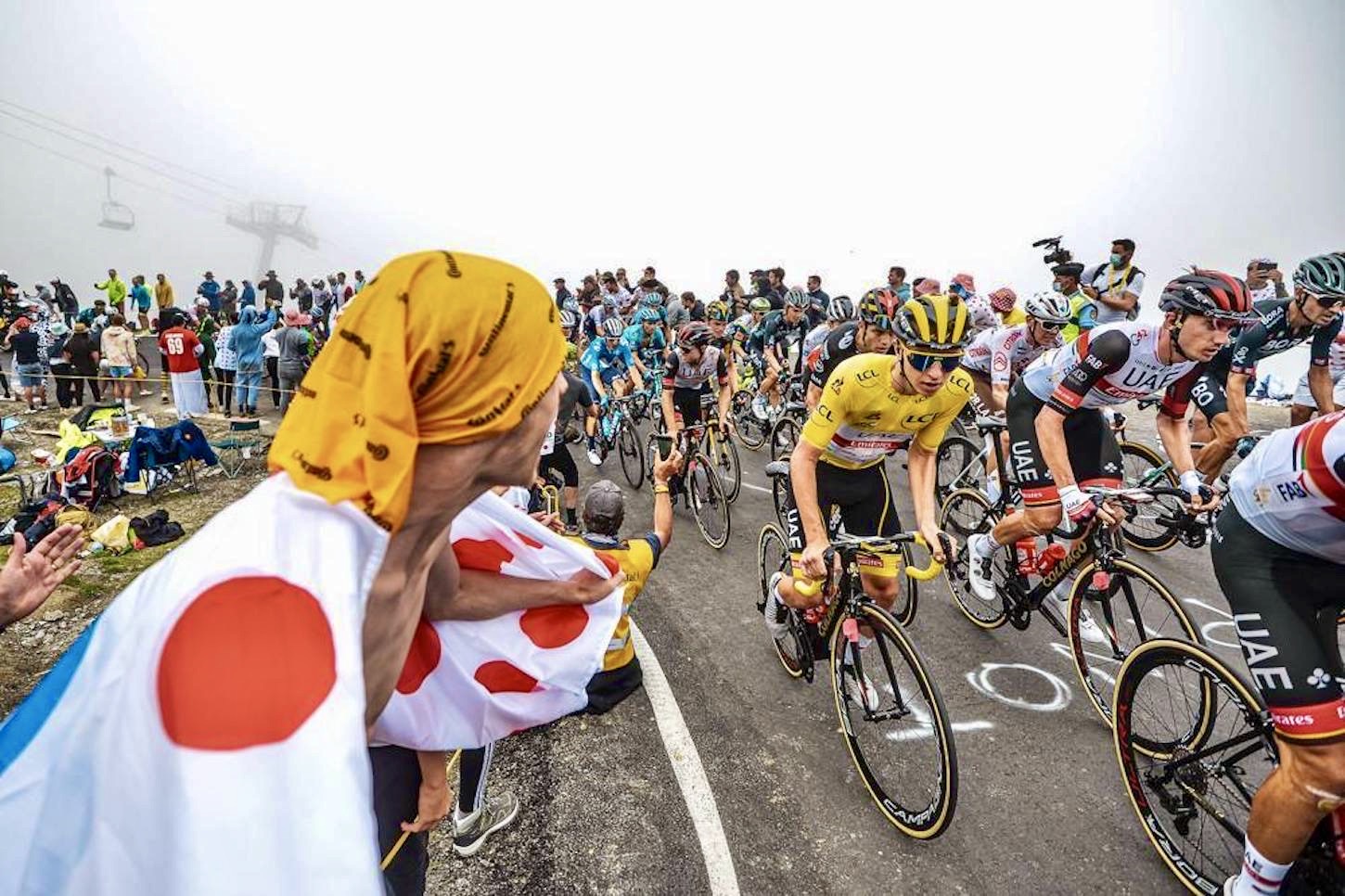 Tadej Pogačar (UAE Team Emirates) all but secured his victory in this year’s Tour de France, after claiming today’s final mountain stage to Luz Ardiden with another utterly dominant performance in the Pyrenees.

Indeed, Pogačar once again stamped his authority on the race, finishing ahead of Jonas Vingegaard (Jumbo Visma) and Richard Carapaz (Ineos Grenadiers), after initially covering attacks from Enric Mas (Movistar) along the final climb, surging past his rivals during the final 400 meters to seize the stage honors.

For Pogačar, today’s victory extended the Slovenian rider’s lead to 5’45” over Vingegaard, with Carapaz a further six seconds in arrears ahead of tomorrow’s 30 kilometer individual time trial to Saint-Emilion.

Meanwhile, it was a day to forget for Rigoberto Uran (EF Education-Nippo), who hit the wall on the Col du Tourmalet en route to finishing nine minutes down, dropping from fourth place to 10th in the general classification.

But, the escapees were later joined by a number of riders who were successful in bridging their way to the group along the mighty Tourmalet, only to see virtually all of them get reeled in by the peloton on the descent to the Luz Ardiden climb.