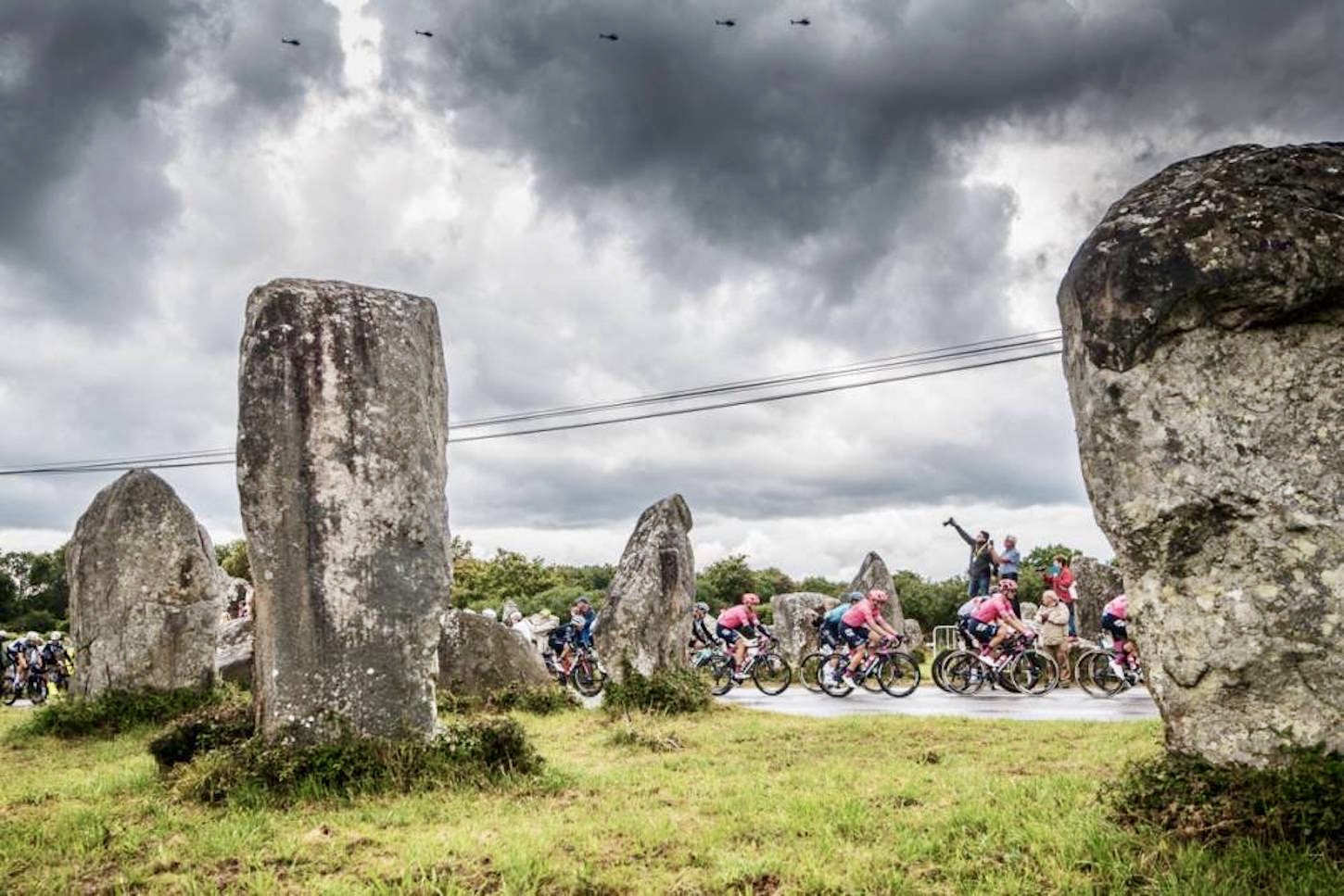 Tim Merlier (Alpecin-Fenix) claimed stage 3 of the Tour de France today, emerging from a crash-marred stage to seize the honors in Pontivy.

Indeed, the closing kilometers of the stage were beset by a series of crashes, which saw Primož Roglič (Jumbo-Visma) hit the tarmac with 9 kilometers remaining, causing the Slovenian hopeful to lose over 1:20 at the finish.

Shortly thereafter, another crash plagued the peloton with four kilometers to go, holding up Tadej Pogačar (UAE Team Emirates) after numerous riders hit the ground, while the sprint for the line saw Caleb Ewan (Lotto Soudal) and Peter Sagan (Bora-Hansgrohe) also hit the deck inside the final 150 meters as well.

Meanwhile, Merlier sprinted to victory unhindered by the chaos thanks to a stellar lead out by his teammate Jasper Philipsen, who took second place ahead of Nacer Bouhanni (Arkéa-Samsic).

In the meantime, Mathieu van der Poel finished safely in the front group to retain the yellow jersey.

Ide Schelling, Maxime Chevalier, Cyril Barthe, Michael Schär and Jele Wallays formed the day’s first breakaway effort, with Schelling taking enough points to regain the lead in the King of the Mountains classification, only to later drop back into the peloton, eventually leaving just Barthe, Schär and Wallays out front until the last 5 kilometers.

From there, the peloton with met with the aforementioned crashes, with Merlier escaping the mayhem to become today’s victor.