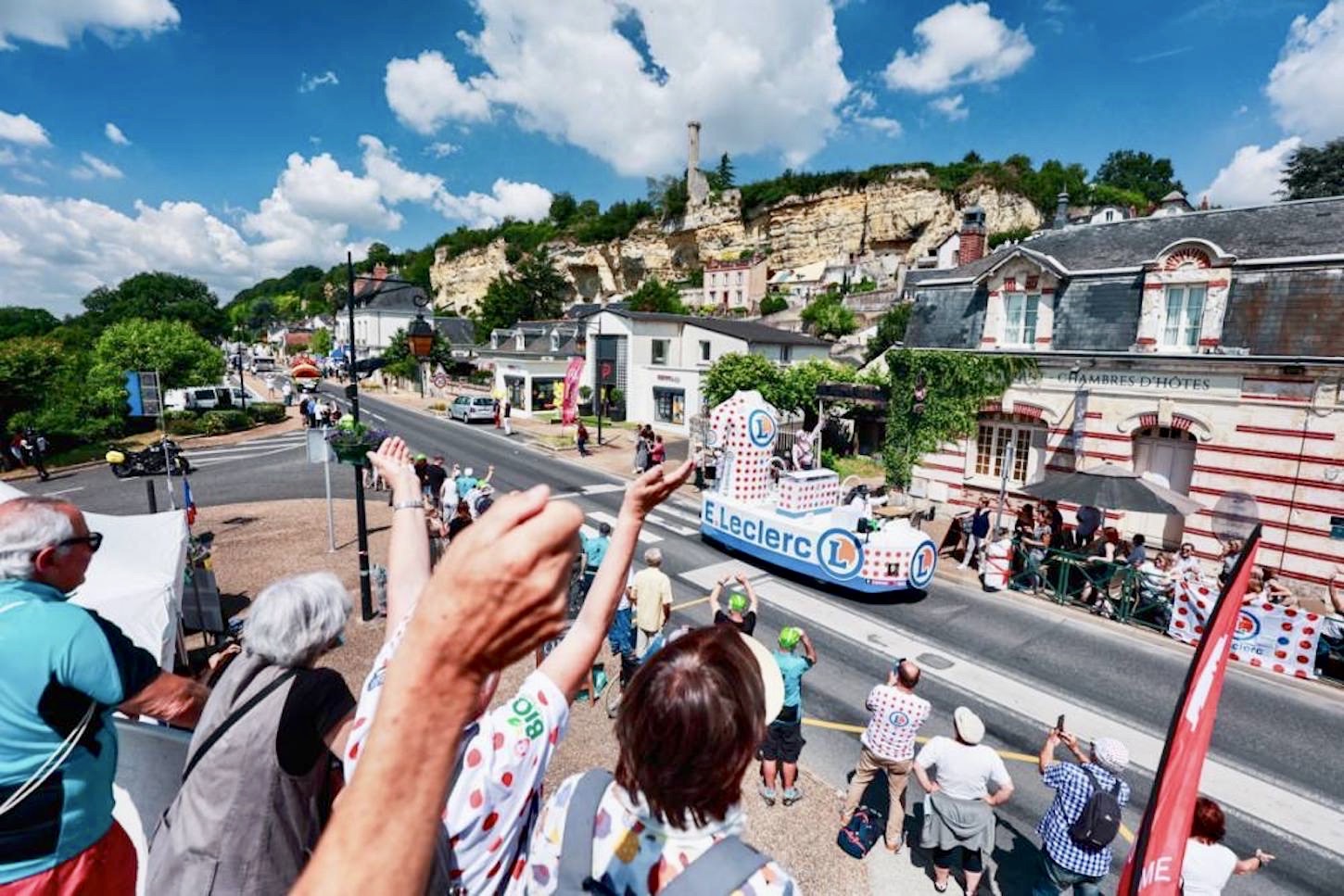 An outstanding team effort from Deceuninck-QuickStep saw Mark Cavendish roar to a 32nd career win on the Tour de France with victory in stage 6 today.

The Cavendish’s third successive victory in the city of Châteauroux, a decade after the second , saw the British rider strengthen his grip on the green jersey. Jasper Philipsen and Nacer Bouhanni completed the podium as Mathieu van der Poel kept the yellow jersey

Benefitting from a textbook leadout from his Deceuninck-QuickStep train, Cavendish powered past Belgium’s Jasper Philipsen (Alpecin-Fenix) on the home straight and kept Nacer Bouhanni (Arkea-Samsic) at bay to seize the stage honors.

The Dutch debutant still leads defending champion Tadej Pogacar (UAE Team Emirates) by eight seconds in GC, with Van Aert third at 30 seconds, as the race hits the hills of the Morvan range on Friday ahead of a weekend in the Alps.

A lively start to the stage saw a high pace set, with Greg van Avermaet and Roger Kluge eventually riding clear of the peloton.

From there, the duo stayed away for over 100 kilometers, but were later swallowed up by the peloton as the finish in Chateauroux loomed, with Cavendish ultimately being delivered to victory.

Friday’s stage 7 from Vierzon to Le Creusot offers a chance for the break to stay away, with some lumpy climbs in the final third of the stage playing into the hands of the all-rounders.