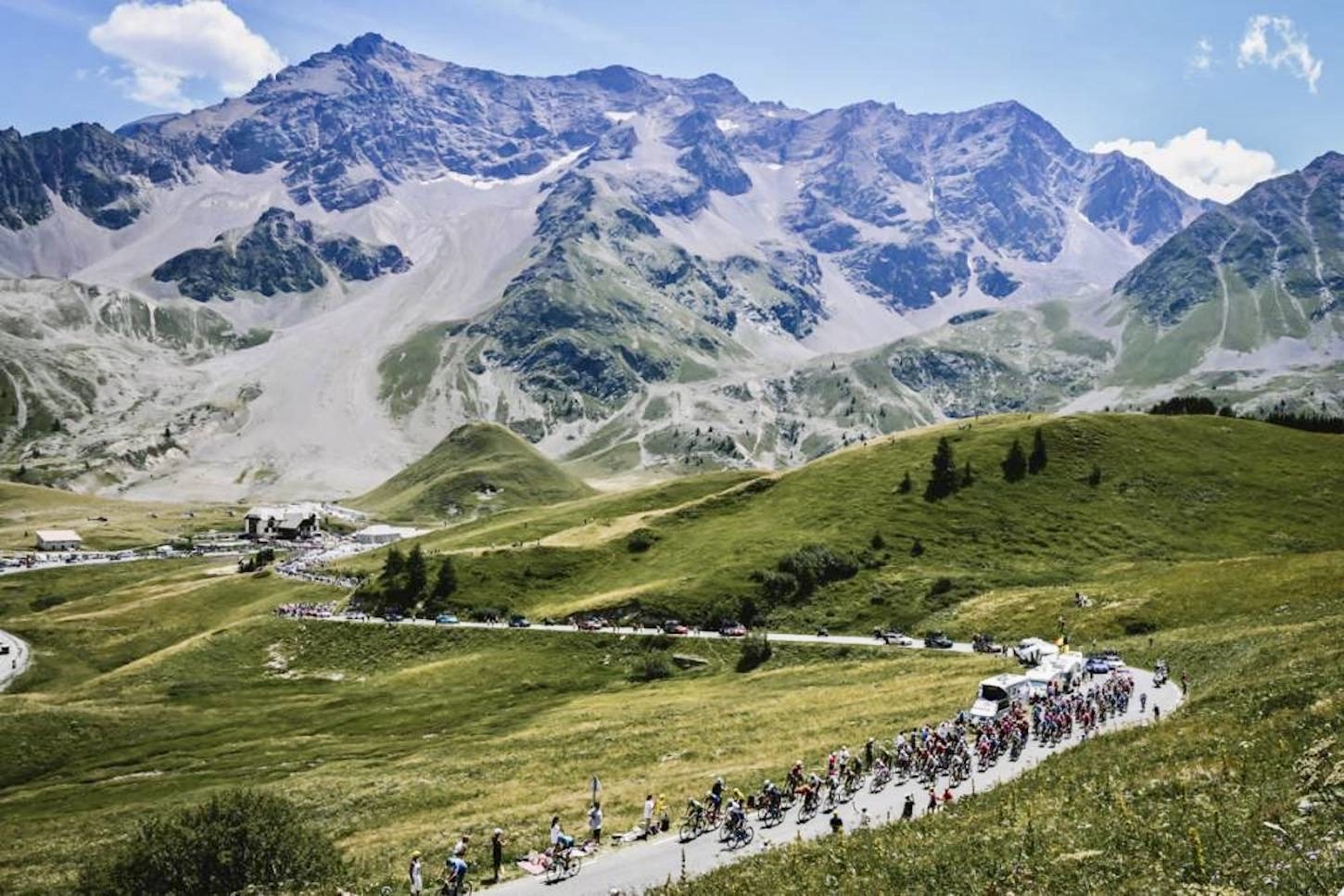 Pidcock rode clear of his breakaway companions along the famous 21-hairpin climb, while Tadej Pogačar (UAE Team Emirates) came out swinging after his crushing defeat yesterday.

However, the defending champion was unable to shake his rival, Jonas Vingegaard (Jumbo-Visma), who wrested the yellow jersey from him on the previous stage.

Indeed, Pogačar had launched three attacks along final climb, but Vingegaard was keen to mark his every move, while Geraint Thomas (Ineos Grenadiers) was dropped repeatedly by the duo, before managing to finish alongside them, placing him back onto the overall podium at the expense of Romain Bardet (DSM).

Earlier, the stage went back over the Col du Galibier and the Croix de Fer ahead of the 13.8 kilometers final climb.

From there, Pidcock continued his fierce pace, ultimately whittling the lead group down to just five, with Froome still in the mix, before setting off decisively with 10.5 kilometers to go on Alpe d’Huez.

Louis Meintjes (Intermarche–Wanty–Gobert Materiaux) set off in pursuit with Froome close behind, but neither could match the Briton’s pace, with the later putting in the best performance since his return from a horrific crash in 2019 to take a heroic third.

Further down the climb, Jumbo-Visma set an infernal pace at the front of the peloton with Wout van Aert, Primoz Roglic and Sepp Kuss ensuring Pogačar could not launch a revenge attack on Vingegaard until late on.

While all of the Slovenian rider’s late attacks were daring, all were quickly snuffed out by Vingegaard.