CapoVelo.com
CapoVelo.com - - Tour de France Officials Say it Would be Impossible to Host a Women's Version in July
69737
post-template-default,single,single-post,postid-69737,single-format-standard,no_animation 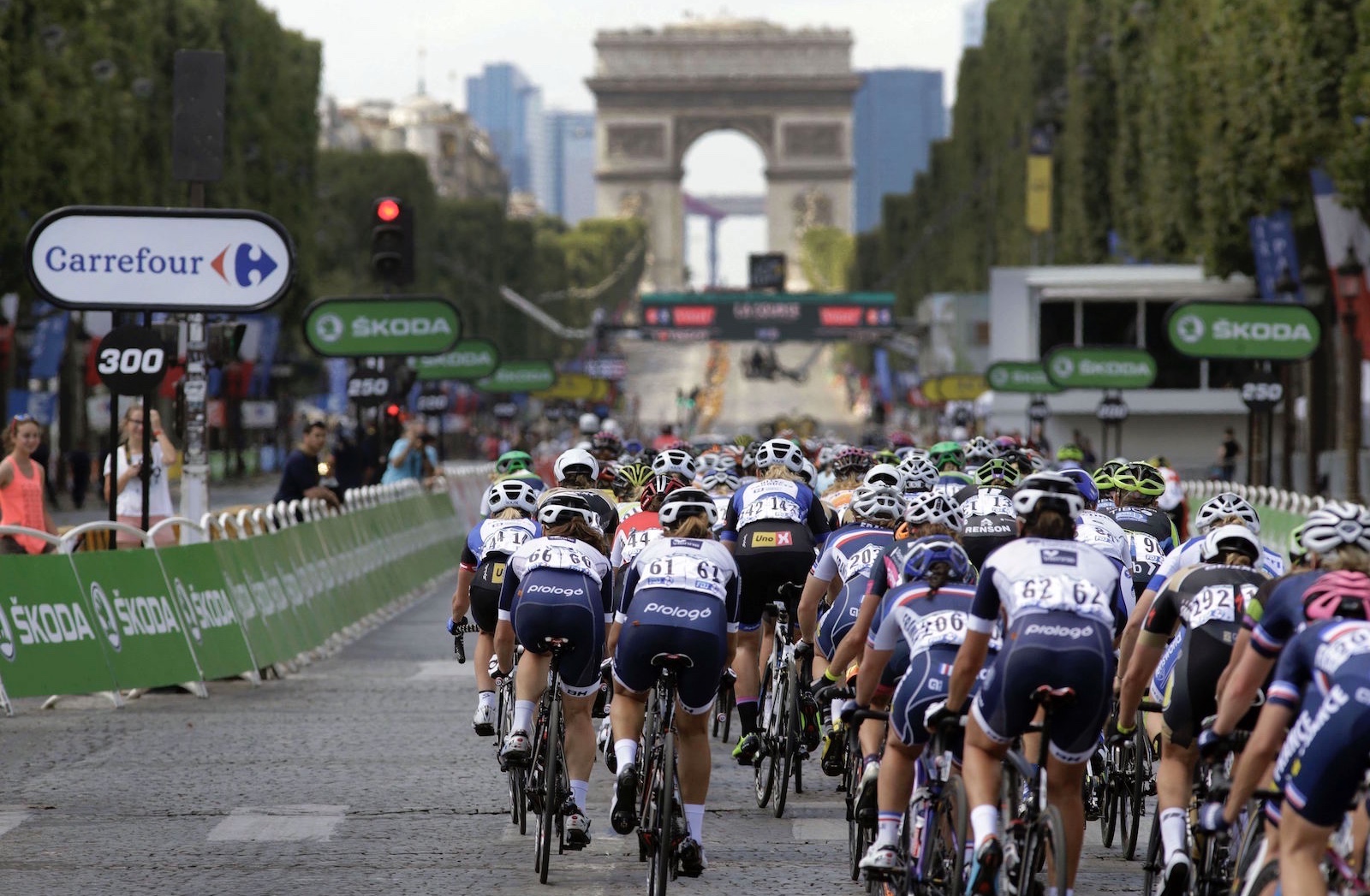 Tour de France race director, Christian Prudhomme, says it would be impossible to host a women’s version of the French Grand Tour during the men’s race in July, citing the logistics of running two stages side-by-side as the greatest challenge.

“I would not know how to organize such an event in the month of July. We would never get the necessary permits while, in parallel, the Tour is being contested. It is simply impossible to do so,” Prudhomme told Eurosport France.

“We organize a large number of women’s races and we want women’s cycling to develop, but a Women’s Tour in July is a resounding no. It simply can not be done during the Tour.”

The Amaury Sport Organization (ASO), currently organizes a one-day women’s race at the Tour de France called La Course, but there have been calls for ASO to revive a multi-day version of the event previously called the Grande Boucle Feminine Internationale that ran for 26 editions before it was cancelled in 2009.

UCI president, David Lappartient, has weighed in on the topic as well, asking Prudhomme to take “responsibility” in the growth of women’s cycling by considering two races that run concurrent as a solution.

“I told them, “You are the leading organization in the world so you have to take your part of the responsibility to support women’s cycling”, Lappartient said.

“I know there are difficulties. They are thinking maybe of a one-week stage race. I would support this, but I asked them why not the last 10 days the same stages for men and women?”

At the same time, Lappartient also expressed his immediate desire to see a women’s version of Paris-Roubaix Classic organized as well.