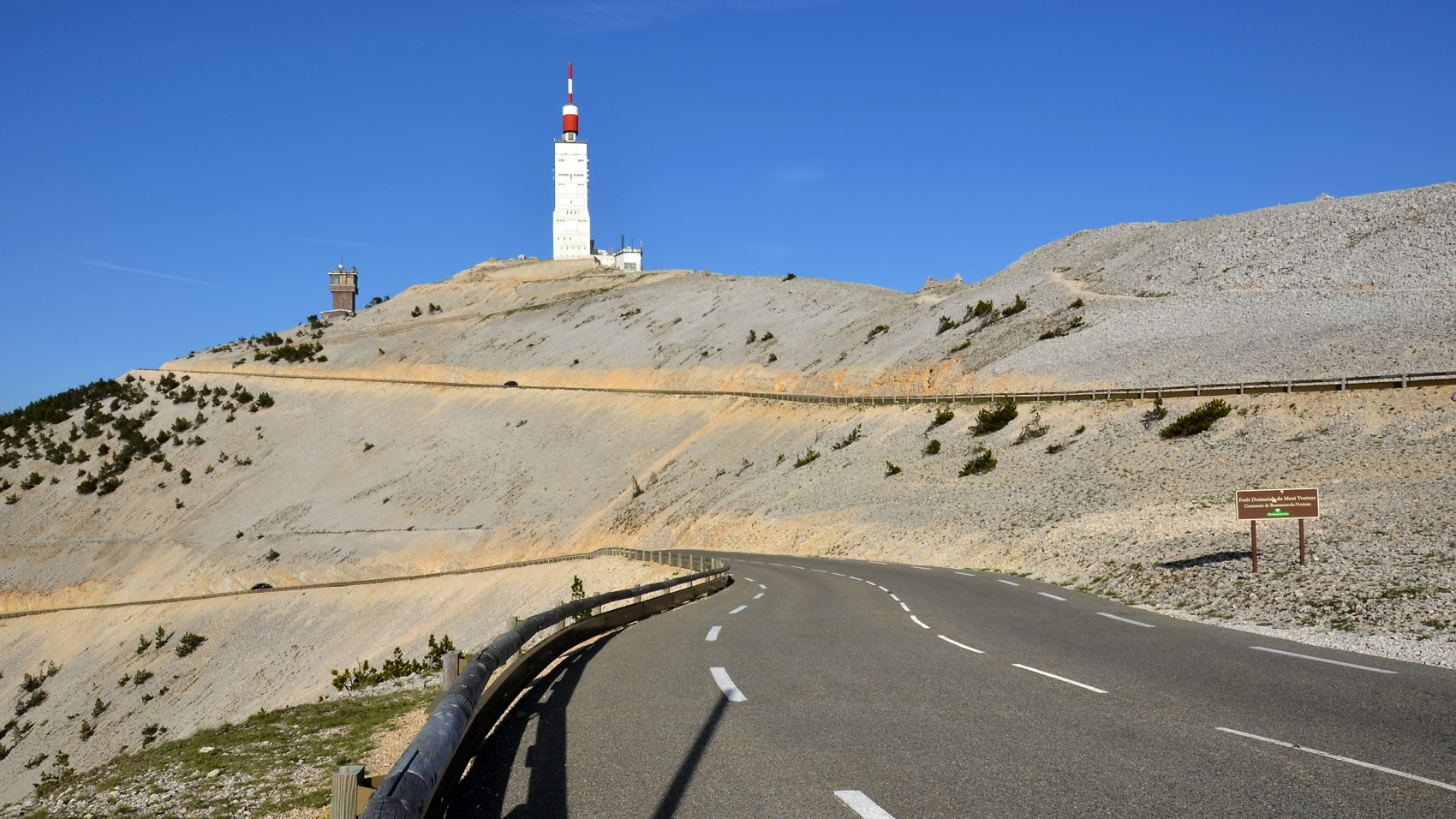 Reports of high wind speeds exceeding 60mph (100km/h) at the summit of Mont Ventoux, has forced race organizers to shorten tomorrow’s stage 12 of the Tour de France, which was scheduled to finish atop the venerable Alpine mountain.

The decision was made to relocate the finish line of tomorrow’s stage six kilometers further down the mountain to Chalet Reynard, which is located just below the tree line.

Race leader Chris Froome (Sky) thinks that the route revision won’t change the outcome of the stage however, “I don’t think it changes too much. Another long stage tomorrow, a lot of wind, it could be split to pieces before the climb. I don’t know what will happen, we will see. It will be even more intense, if anything.”

“I was looking forward to doing it, but there are gale force winds,” continued Froome. “At the end of the day, it’s the best thing to do.

“It’s too bad for the show and for the fans that want to see it, but the safety of everyone is better. That’s the right decision. You can’t race in strong winds like that, at 120km/h an hour.”

The decision was made to ensure the security and safety of riders.

The top of Ventoux is extremely exposed, with no shelter and a bare, lunar-esque landscape that’s been known to develop treacherously high winds which can effect the safety of those traveling up the mountain.