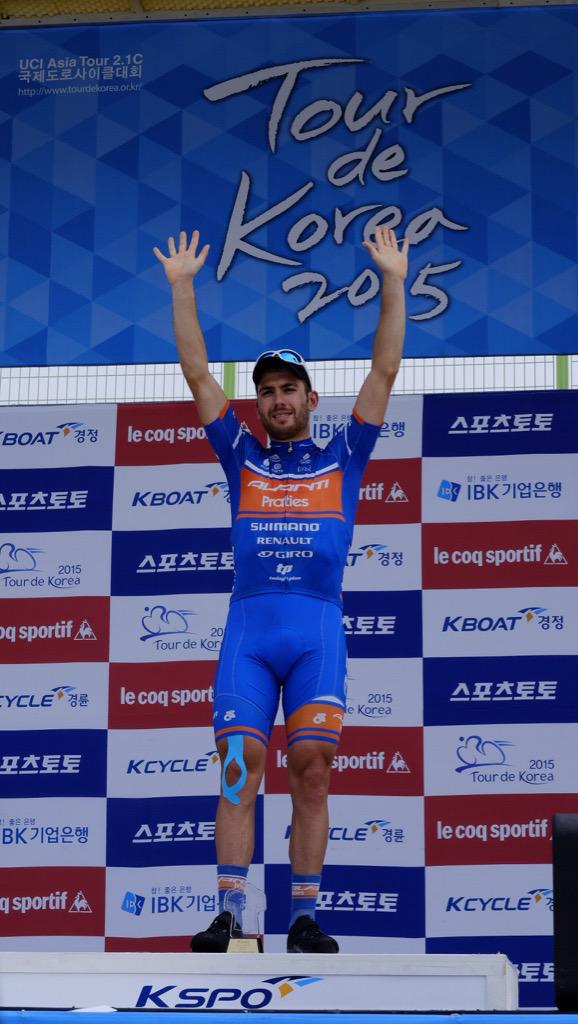 “I knew looking at the stage that the (distance) would play into my favour” said Bevin after the stage. “Outright, (Ewan) is extremely quick, but I was hoping that the distance and four days (raced so far) would have added up a bit. I’ve got one thing going for me on a sprint like this – I’ve got resilience and the ability to hold that power and I was just coming back through pretty quick.“

After 50km of racing, the quintet had extended its advantage over the peloton to eight minutes. Beykkhorzimi took the spoils from both KOM climbs (at 60.1km and 108.9km, respectively) to climb into first on the overall KOM classification, while Jeong took out the day’s intermediate sprint that neatly bisected the two summits.

Back down the road, the Oceanic teams – ORICA-GreenEDGE, Drapac Pro Cycling and Avanti Racing Team – had been keeping the leaders on a remarkably loose leash, but it was still a leash. In hot, humid and windy conditions, the peloton quickly cut the break’s lead by half.

The leaders kept pushing to the finish but their efforts were unable to resist the methodical chase from behind, and they were finally caught eight kilometres from the finish. Tightly-controlled sprint trains from ORICA-GreenEDGE and Drapac led through the final right-hander with 600m to go but Avanti’s Neil van der Ploeg found the perfect spot to deposit teammate Bevin, whose lunging sprint to the line secured him the narrowest of wins.

“It wasn’t a surprise” revealed Ewan, acknowledging Bevin was already on his radar. “I know he’s quick from all of those results this year and last year, and obviously I’ve sprinted against him in the past few stages. I always knew he was going to be a threat but, you know, he was quicker than me today and there was nothing I could do. I was sprinting as fast as I could and he came around.”

With a category three KOM a mere five kilometers from the finish, Thursday’s 175.0km stage five from Yeosu to Gangjin represents a genuine threat to race leaders who are not in their best climbing form. Look to Drapac to recover from its brief rut and for Park Sungbaek’s KSPO team – and every other Korean team, for that matter – to go on the attack. The stage commences at 10:00KST (01:00GMT).

Andrew Christie-Johnston (Avanti Racing Team Manager)
“Paddy is a quality guy. He’s a sprinter, but he’s a climber as well. For us to win against the likes of Caleb Ewan is pretty impressive and hopefully a lot of WorldTour teams start looking at Paddy Bevin. I think he most definitely will be next (to ride WorldTour level). I’ll tell you now, there’s a few teams already talking to him before we got here. We knew if he got some results here that hopefully that’ll fix it. Andy (Andrew) McQuaid’s his manager so we’ll make the phone call tonight and tell him to get busy.”

Hamid Beykkhormizi (Pishgman Giant Team)
(through translator) “Last night we were speaking about the KOM for today and we finally had the chance to attack. Tomorrow, we also are planning to attack and we will make the race hard. We’re looking to keep the KOM jersey.” 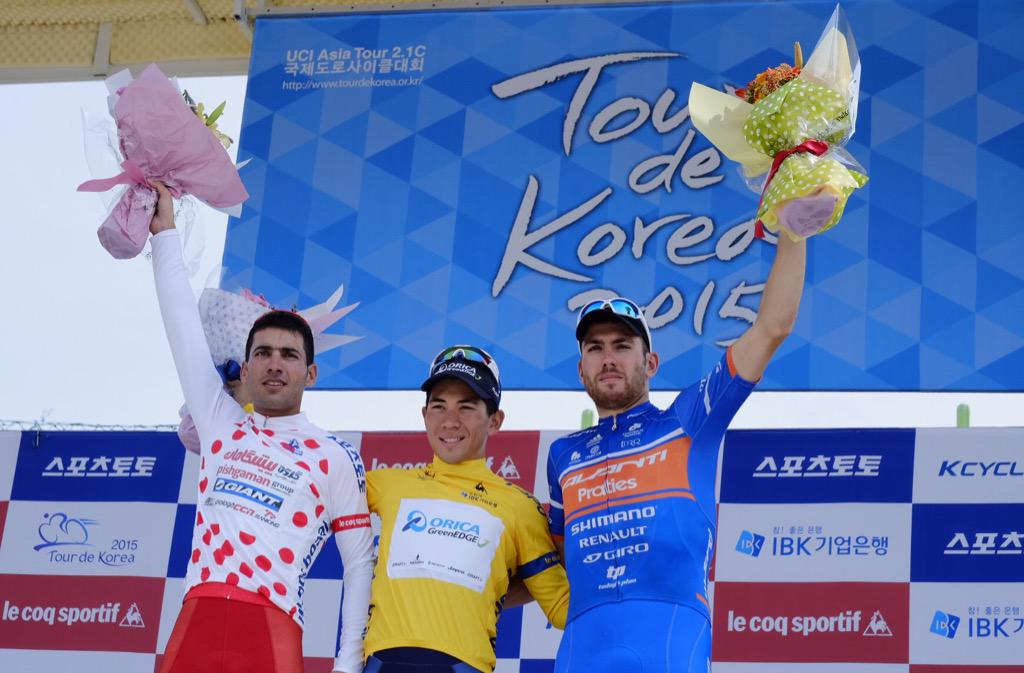 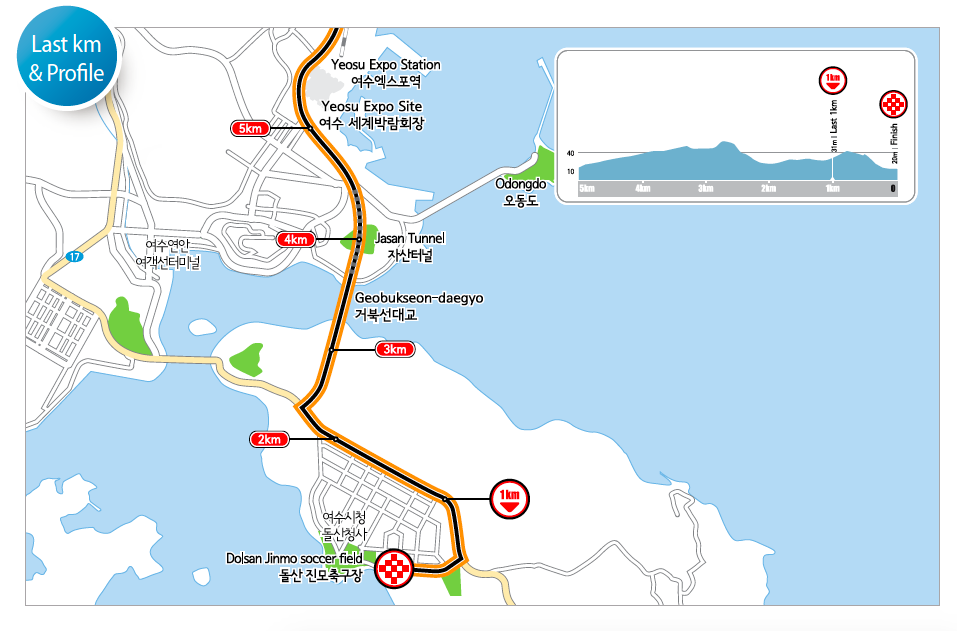