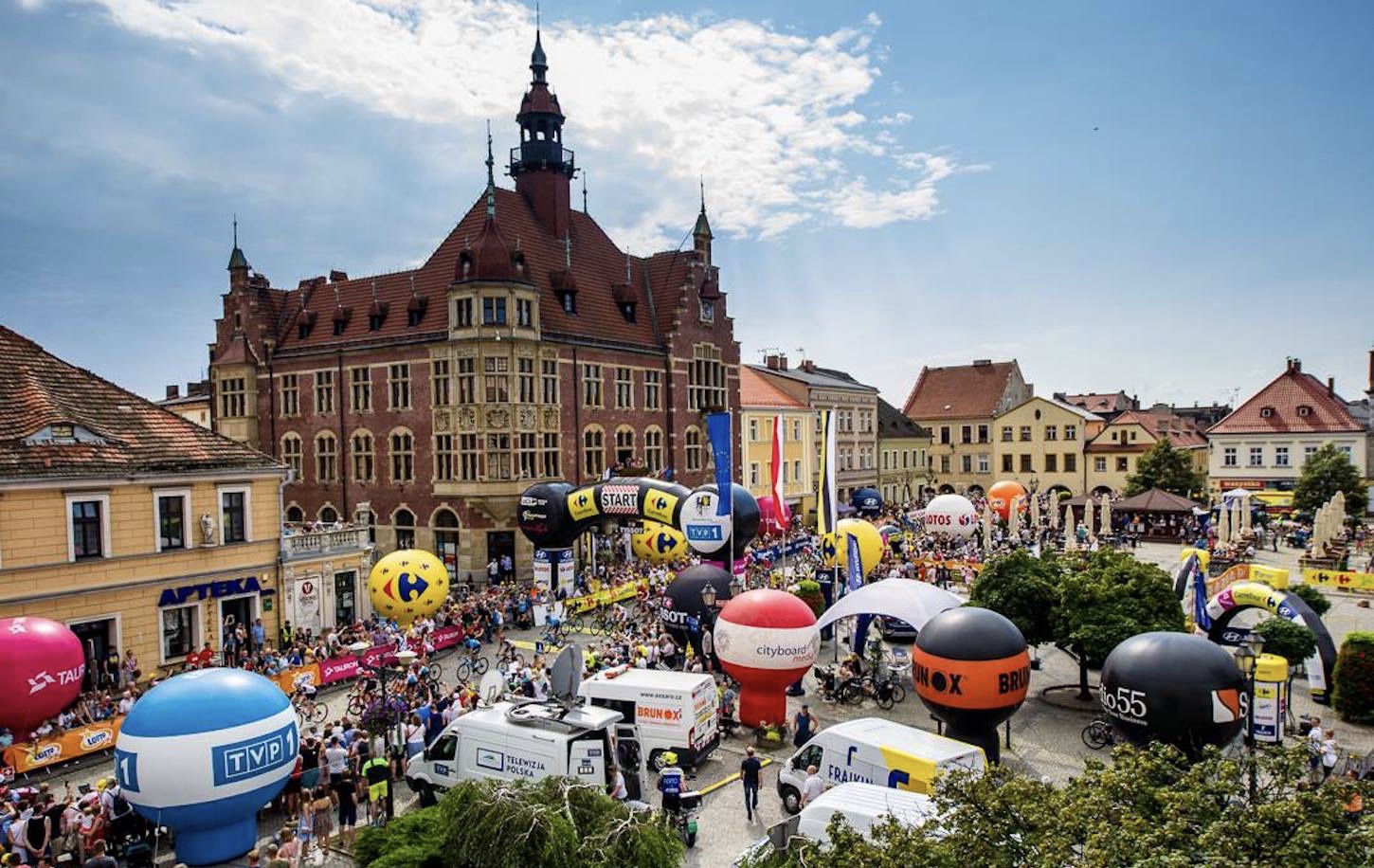 Ackermann continues to lead the general classification with an eight-second lead over Hodeg, while Jenthe Biermans (Katusha-Alpecin) trails a further 11 seconds back.

At one point, the escapees has established an advantage of more than two minutes over the peloton, before being reined in with 12 kilometers to go.

From there, the stage began shaping up for an inevitable sprint finale, while the Polish National Team riders, Michal Podlaski and Karel Domolgaski attempted to escape during the closing kilometer.

The duo’s maneuver visibly put them at a narrow advantage and ahead of the field as the finish line approached, with another team-mate bridging across to bolster their challenge.

But Ackermann’s stunning late acceleration put the German past the trio of late breakaways and firmly back in control of affairs – and on track for a second win.

“Again, my team, especially Cesare (Benedetti), did a stellar job and protect me the whole day”, said the German champion at the end of the day. “Cesare was amazing, he was the whole race at the front and worked so hard.”

“In the finale, the team brought me perfectly into position and I started my sprint and was able to overtake the others on the final meters, I am so happy.”