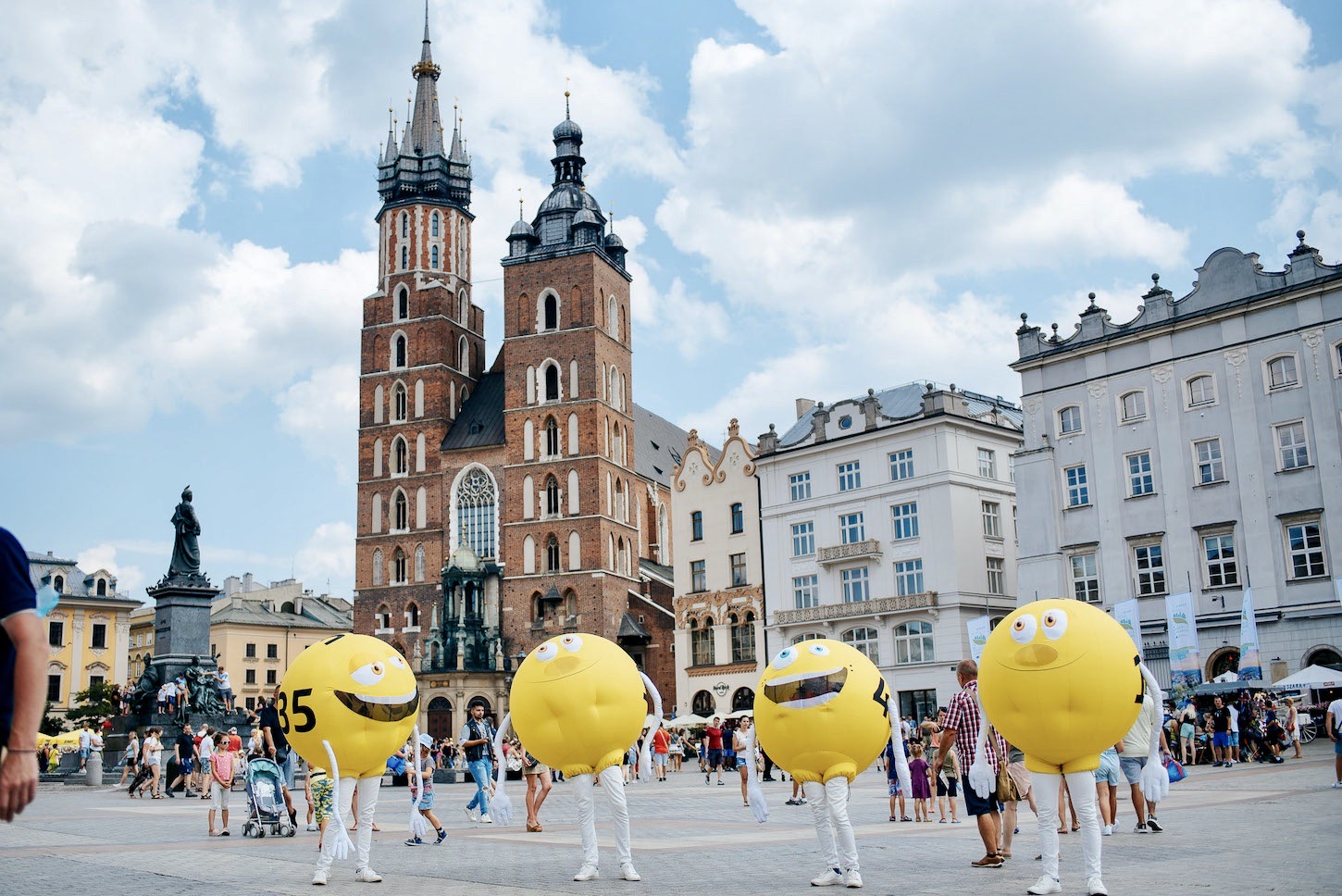 João Almeida sealed the overall victory at the Tour de Pologne, becoming one of the youngest riders to take home the yellow jersey since the race was elevated to the World Tour calendar in 2005. The Portuguese built his success on the back of two impressive stage victories, on the uphill finishes of Przemysl and Bukovina Resort, and cemented it on the penultimate day ITT, where he put time into all his rivals, setting in stone the general classification.

One of the most consistent riders in the peloton, a top 10 finisher this season at the UAE Tour, Tirreno-Adriatico, Volta a Catalunya and the Giro d’Italia, João enjoyed quite the breakthrough in Poland, capturing both his first World Tour win and his first stage race triumph after a dominant ride doubled by a strong team support.

“I am extremely happy, it’s a dream come true to be at the top of the podium in a stage race, something for which I worked so hard. To win the GC, two stages – one in the yellow jersey, something quite special – and the white jersey, which came as a bonus, is something incredible that I couldn’t have dreamed of at the start of the race.

“We were also first in the team classification, which is really beautiful, as it gives you a wonderful feeling to be on the podium with all your teammates who worked so hard for you. We were there on every stage, we fought hard and we showed the Wolfpack spirit, so we can be proud of ourselves. I will draw a lot of confidence from Poland and aim for more good results until the end of the season”, said the 23-year-old, the first Portuguese to win the Tour de Pologne.

Deceuninck – Quick-Step enjoyed a dominant week, in addition to the GC victory, taking also three stage wins – Almeida’s double and Rémi Cavagna’s ITT one – the points jersey with the same João, the team classification and placing one other rider in the top 5 overall, Mikkel Honoré, who confirmed the fine form that just two weeks ago netted him a podium finish at the Clasica San Sebastian.

“I didn’t know that the peloton was so close. We went full gas all the way, we tried to get the best out of it but I didn’t expect we’d make it. The local lap was pretty easy actually, not too many corners, so I thought the peloton would come back. Eventually, we made it,” van den Berg told TVP Sport after the podium ceremony.

Vanspeybrouck was the first escapee to get reeled in by the chase, while the remaining quartet stayed out front until the finish, with van den Berg launching his sprint as Moscon faded during the waning moments to claim the stage victory.