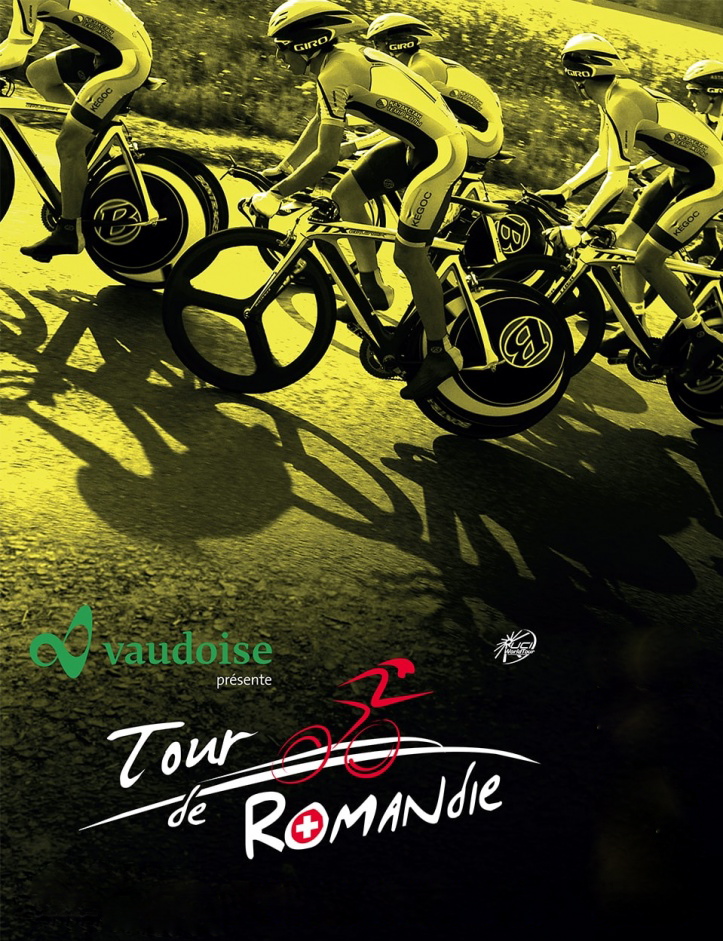 The Swiss rider found himself in the thick of things during the final kilometer. But, despite Etixx-Quick-Step attempts to cue up their rider, Julian Alaphilippe, Albasini executed a final surge during the closing 200 meters, to beat the French rider by a couple bike lengths.

Today’s stage didn’t become animated until inside the final 20 kilometers, wherein Danilo Wyss (BMC) initiated an attack, only to be quickly joined by Nairo Quintana (Movistar) and Andrey Zeits (Astana).

However, the trio was quickly reeled back in a little more than 3 kilometers later.

The next rider to attack, was Vincenzo Nibali’s, but his time out front was short-lived as well.

As the race entered into the final 5 kilometers, Rigoberto Uran (Etixx-Quick-Step) decided to try his luck, but just as his predecessors, he too was quickly caught as well.

Heading into the final kilometer, Lampre and Etixx-Quick-Step were pushing the head of the peloton. But, a well positioned Albasini was able to make a final kick coming out of the last lefthand corner, to accelerate up the outside of the finale to deny Alaphilippe the victory.

Meanwhile, Damiano Caruso (Lampre-Merida rounded out the podium, after finishing in third place.