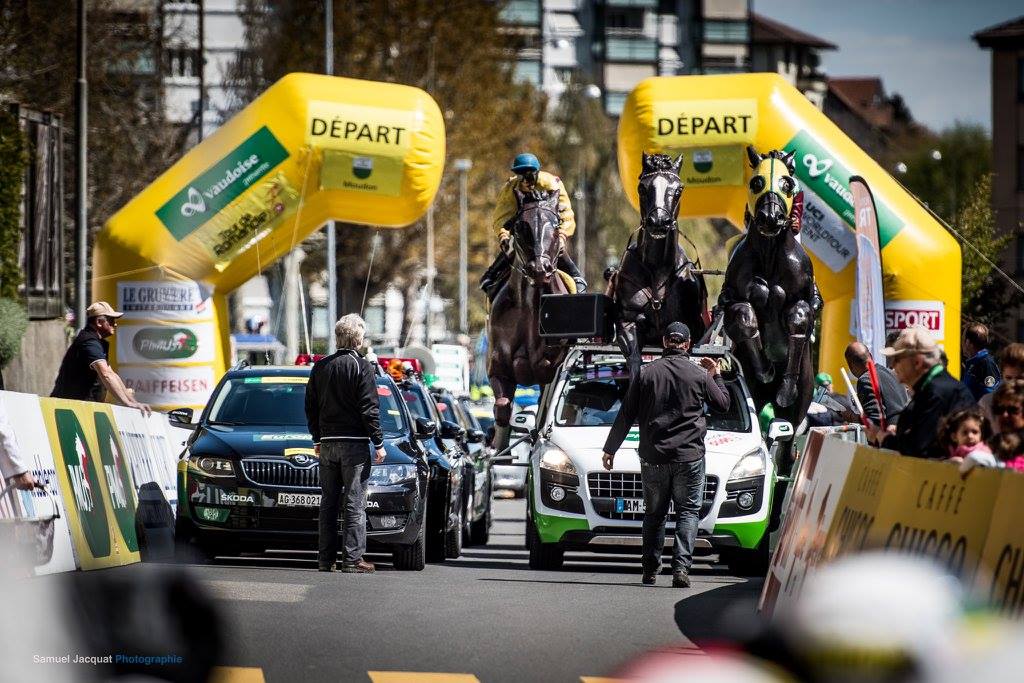 The French rider was well up on Dumoulin’s time at the halfway point, and from there, managed to maintain enough momentum during the second half of the course, to seize the stage honors with the fastest time of 20:21.

Meanwhile, despite experiencing a puncture, race favorite Chris Froome (Team Sky) led the stage, after setting the fastest time that was 4 seconds under Pinot. But, his benchmark was later beaten by Bob Jungels (Etixx-Quick Step) by less than a second.

Race leader Nairo Quintana (Movistar) put in a strong performance against the, finishing with the same time as Froome, to hold on to his overall lead, with Pinot moving up to second spot in the classification.

Dumoulin’s time was enough to move him up to fifth place in the standings, with Ilnur Zakarin (Katusha) and Ion Izagirre (Movistar) moving down to third and fourth respectively.