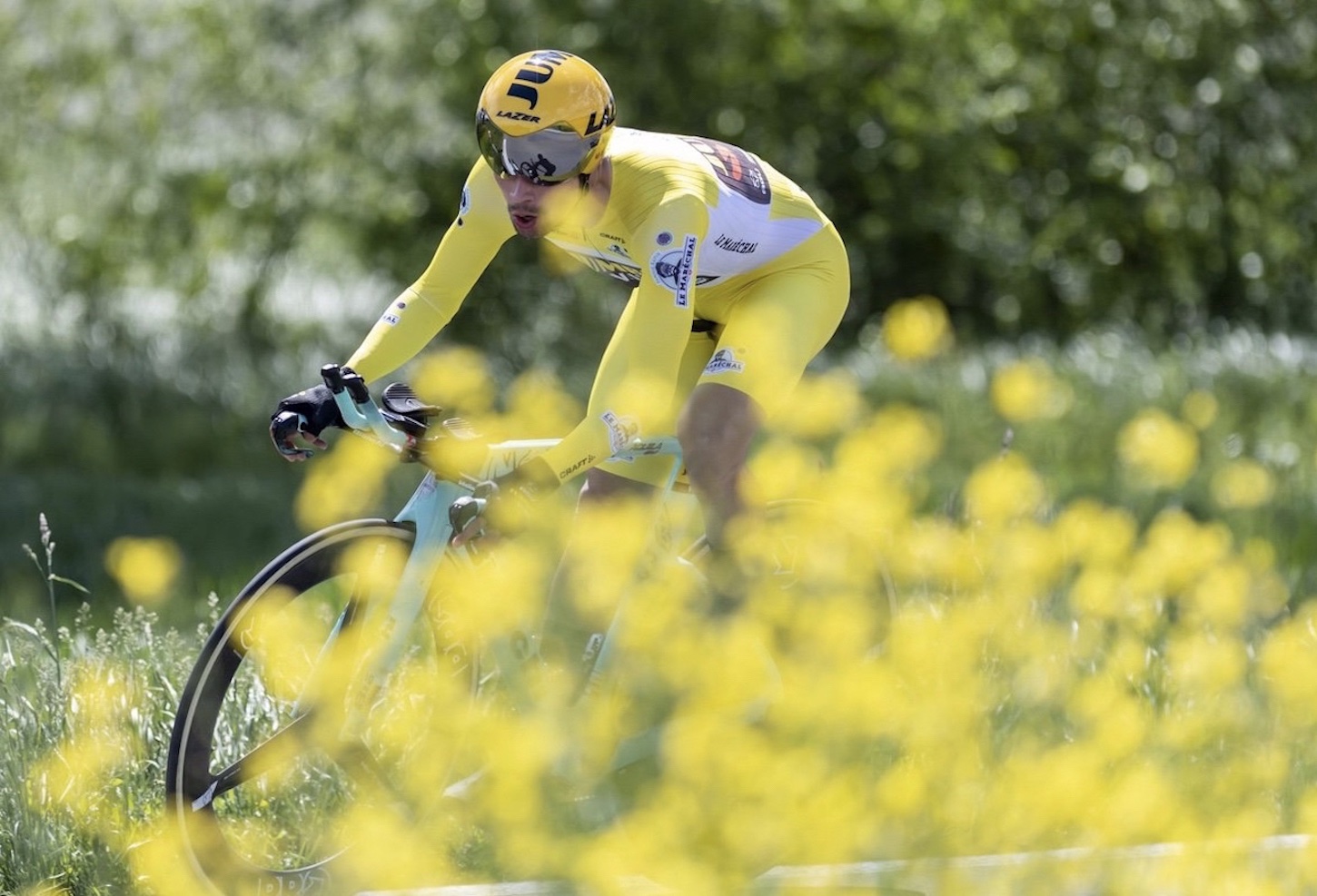 Primoz Roglic (Jumbo-Visma) sealed the overall victory in this year’s Tour de Romandie, after the Slovenian rider triumphed in today’s final time trial event, clocking the fastest time of 19:58 along the 16.8 kilometer course.

Other notable performances came from Jumbo-Visma’s Tony Martin and Groupama-FDJ’s Stefan Küng, who rounded out the top five spots.

However, none could match the speed of Roglic, who was the only rider to eclipse the 20-minute mark, taking the day’s win and confirming the securing the overall title.