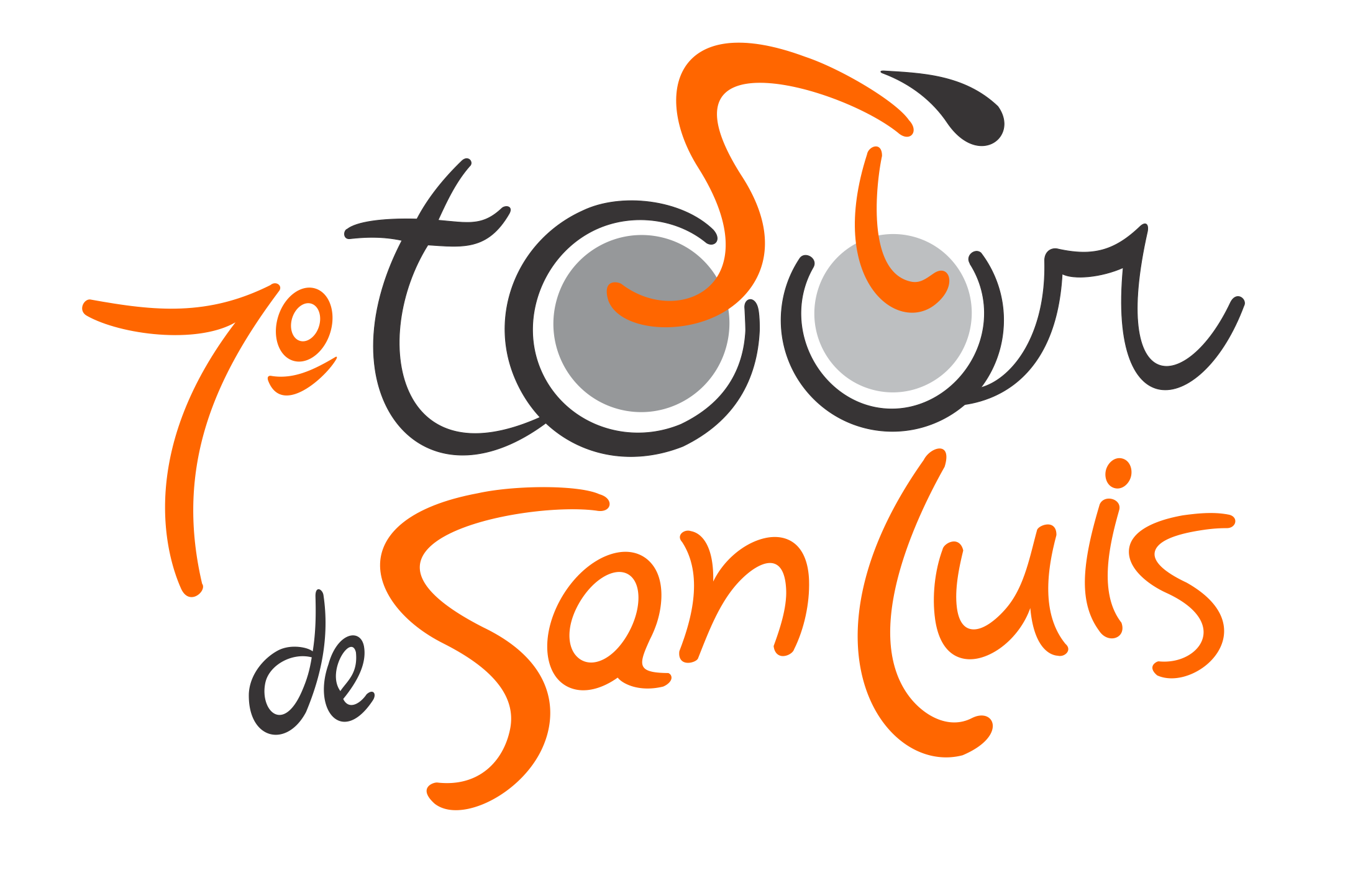 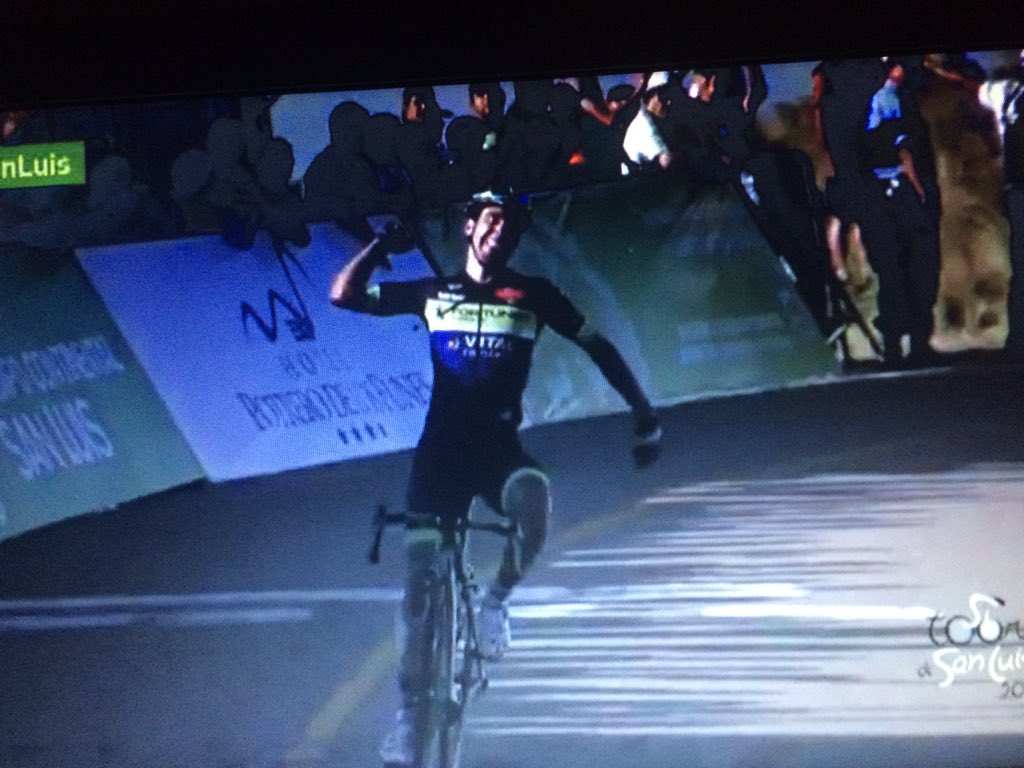 Eduardo Sepúlveda claimed stage 4 of the Tour de San Luis today, after vanquishing his rivals atop one of Argentina’s most famous climbs, the Cerro El Amago.

Sepúlveda attacked from within a small group of lead riders midway up the slopes of the Cerro El Amago, to commence a solo victory almost a minute ahead of his closest rivals, Jamis’s Janier Acevedo and Roman Villalobos.

Once the day’s seven-man breakaway group reached the base of Cerro El Amago, several members began falling off the pace and quickly  reclaimed by the peloton.

At that point, Gonzalo Najar decided to initiate an attack of his own, leaving Movistar and Astana to lead the pursuit, while the lingering members of the day’s breakaway were picked up one-by-one.

With 10 kilometers to go, Najar was eventually caught, with Dayer Quintana being next rider to attack.

Shortly thereafter, Vincenzo Nibali was next rider to fall victim to the steep slopes, as the Italian rider was eventually dropped, while Javier Acevedo (Jamis) struck out in pursuit of Quintana.

From there, Sepúlveda decided to make his move, subsequently catching and passing Acevedo and Quintana along the last 5 kilometers of challenging switchbacks, before going on take a solo victory and seize control of the overall race lead.