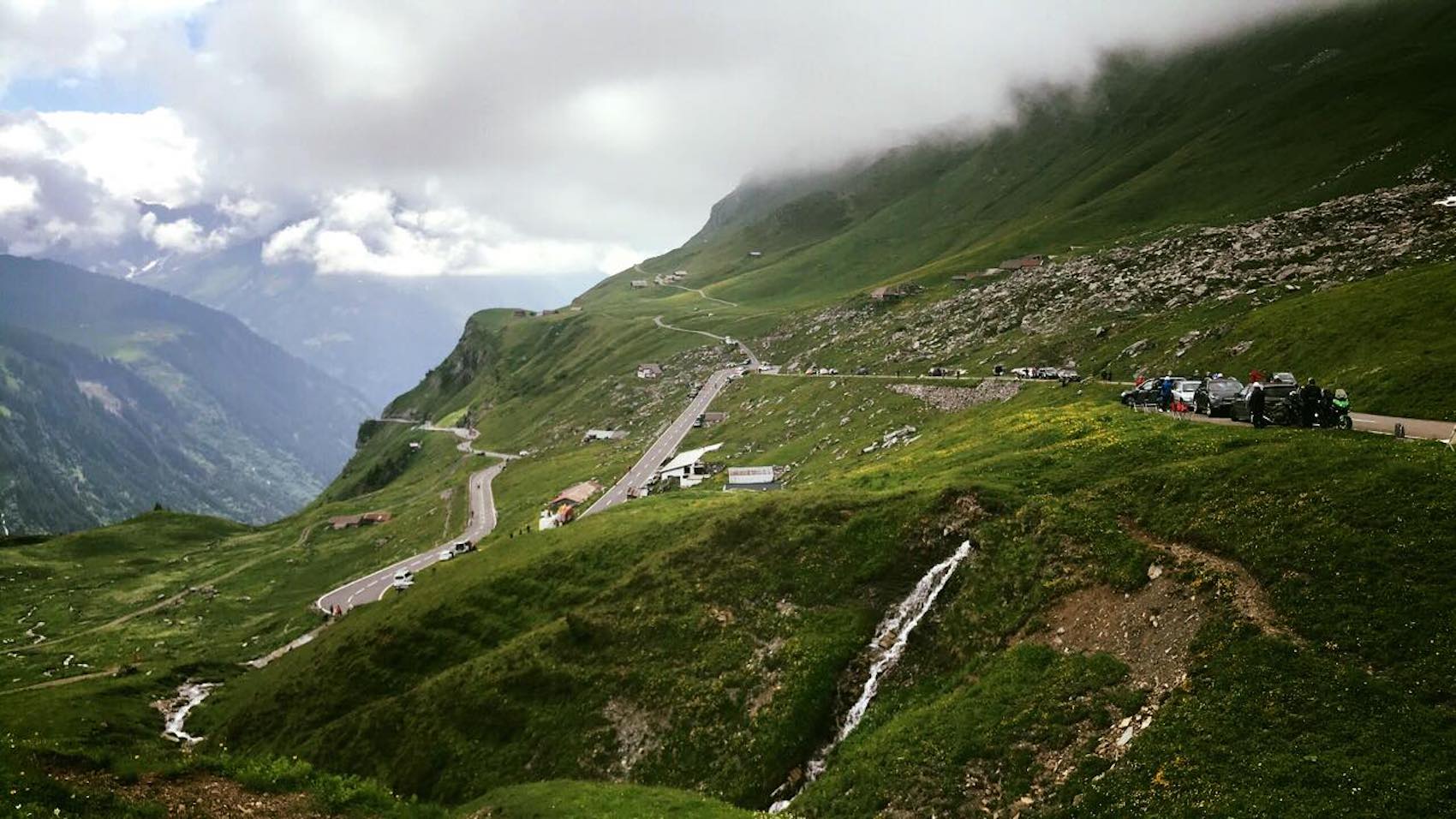 Nairo Quintana claimed stage 7 of the Tour de Suisse today, after the Colombian rider initiated a solo attack at the bottom of today’s summit finish in Arosa, seizing the stage honors almost half a minute ahead of Jakob Fuglsang (Astana Pro Team) and Ritchie Porte (BMC Racing Team).

With bonus seconds taken into account, Quintana climbs to second place in the overall classification, reducing Porte’s advantage from 45 seconds to 17 seconds, while Wilco Kelderman (Team Sunweb) is now 52 seconds back in third.

Quintana attacked along the initial slopes of the climb to Arosa, subsequently making his way past the day’s early breakaway group.

Meanwhile, with support from his teammates, Tejay van Garderen and Greg van Avermaet, Porte tried to chase down the Colombian rider during the last 5 kilometers, but the Australian could be seen struggling as he was later joined by Jakob Fuglsang (Astana) who finished second on the stage.

Nevertheless, Porte managed to hang on well enough to maintain his grip on the overall race lead.