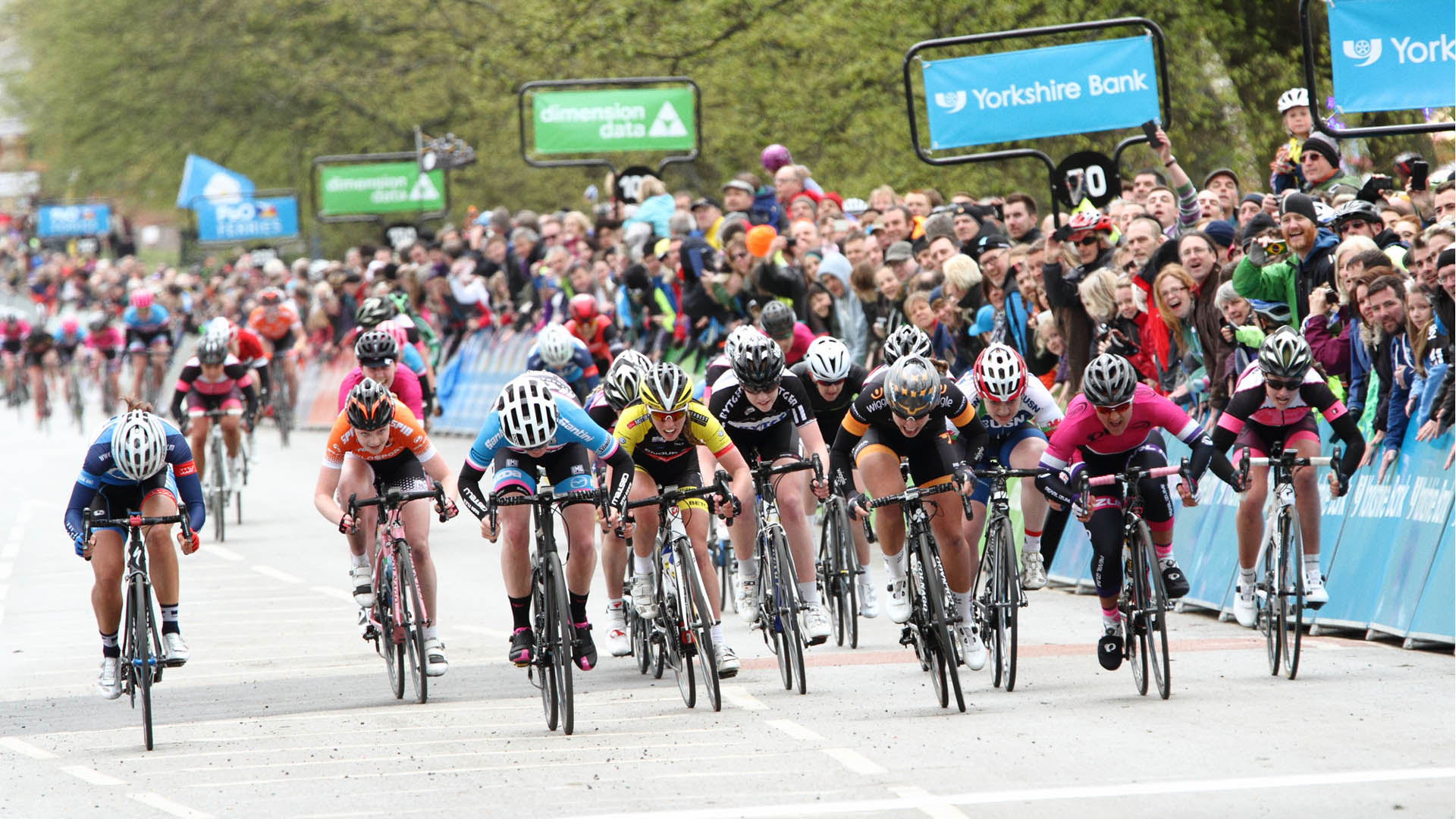 Next month’s Women’s Tour de Yorkshire will give away the greatest amount of prize money ever offered in a women’s race.

The British supermarket chain, Asda, has joined forces with the race organizer, Amaury Sport Organization (ASO), Welcome to Yorkshire and British Cycling, to raise the total prize money to £50,000.

The rest of the prize money will be awarded in smaller increments to the 20 top riders.

World Champion and local favorite, Lizzie  Armitstead, is thrilled to see the level of support this year’s race has received.

“The Asda Tour de Yorkshire Women’s race will be my first race in the UK in my World Champions jersey and it’s an absolute dream to be starting in my home town.”

Andy Clarke, president and CEO of Asda, which is owned by the US-based retailer Walmart, said: “It’s a privilege to be supporting the Tour de Yorkshire women’s race and helping to raise the profile of women’s sports.

In 2014 Asda was the official partner of the Tour Makers for the Yorkshire Grand Départ, which was a resounding success.

“We’re incredibly proud of our Yorkshire roots and wanted to remain part of this exciting legacy that works to bring communities together in celebration of an amazing sport set against the backdrop of an unbeatable county.”

Sir Gary Verity, Chief Executive of Welcome to Yorkshire, said: “Today is a hugely significant milestone for women’s racing. We’ve come good on our promise to expand the women’s race and rather than rest at bringing parity in terms of the men’s route and broadcast coverage, we’ve gone further to offer the world’s most lucrative prize fund.

“Together with our sponsors, we’re bringing women’s racing the respect it deserves and I can think of no better way to start our race in Otley than with our very own World Champion on the start line,” he added.

The race will begin in Otley on April 30, and finish in Doncaster.