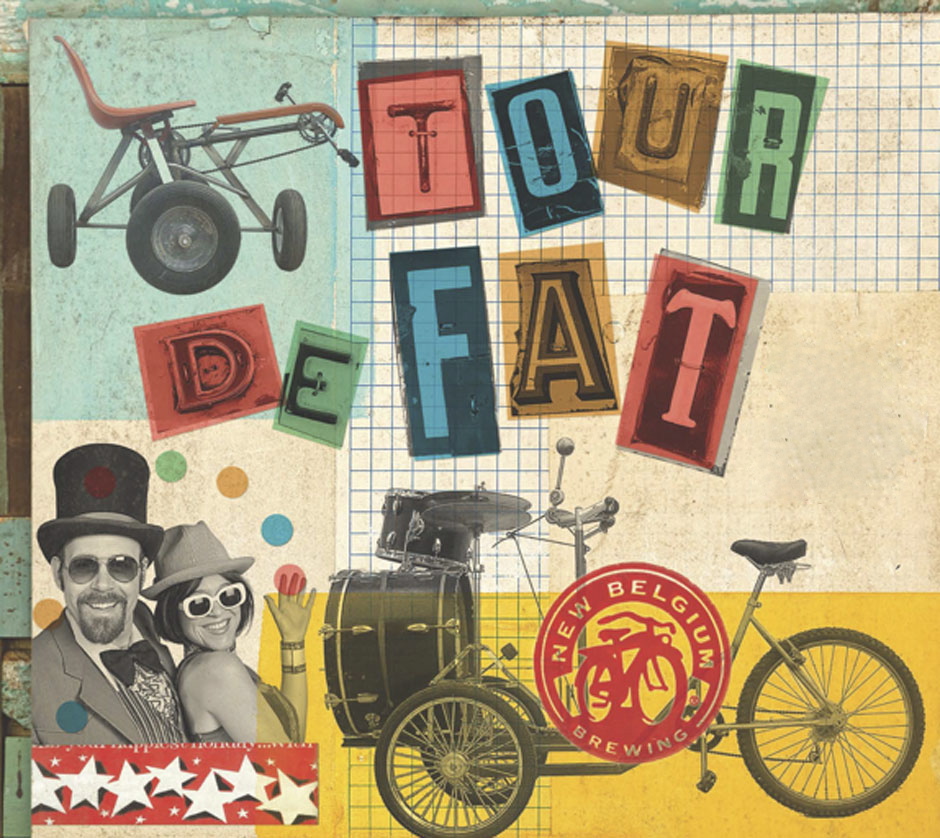 MORE BIKES, BEER AND BEMUSEMENT IN 2015

Tour de Fat is New Belgium Brewing’s traveling celebration of all things bicycle, honoring mankind’s greatest invention. Born in Fort Collins, Colorado, to increase awareness and participation in cycling as a sustainable form of transportation, Tour de Fat has grown into a national rite of passage for cycling advocates and bon vivants alike.

Opening each show with a costumed bike parade through the host city, Tour de Fat celebrates the power of the bike by encouraging everyone to embrace their inner-cyclist and ride the streets as a rolling carnival of creativity. The festival also features a celebration of the inspirational car-for-bike swapper series in which brave souls hand over their car keys as a commitment to commute by bike.

The car-for-bike program is what gives Tour de Fat its deeper meaning as people make a life-changing commitment. Anyone is welcome to be a swapper – whether you’re an avid cyclist or just starting to rekindle your love for the bike. We can’t wait to meet more good people willing to forgo four wheels for two.

In the meantime, read the Tour de Fat 10 Commandments.