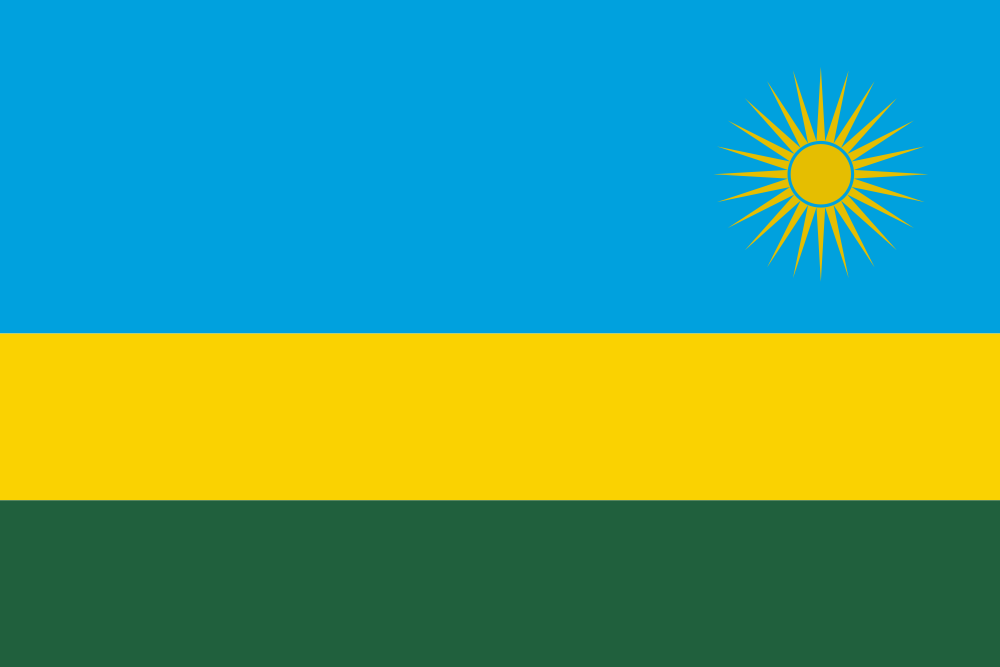 With six laps underway, Morocco’s Abdullah Hida managed to escape the main field, and quickly establish a slight advantage over the peloton.

However, a further lap later, Bonaventure Uwizeyimama took over the lead, while the chase kept a watchful eye over the young 22-year old rider.

As the race entered into the 8th lap, Byob came to the fore, as the rain continued to pound the race.

From there, a small contingent of Moroccan riders took to front with fierce determination, subsequently causing a panic throughout the peloton.

However, as the heavy rain continued to bear down on the race, Janvier Hadi suddenly emerged from out of the chaos during the final lap, to create a slight lead for himself.

But, just as Hadi looked poised for victory, out of nowhere came Byob, who quickly caught and passed Hadi during the waning moments of the race, to seize the victory.

In the meantime, Meron, followed by Nsengimana and Joseph Areruya were quick to respond to Byob’s move as well, which not only resulted in the Bike Aid rider clinching second place over Hadi, but ensured Team Rwanda’s final 1-2-3 spots on the podium.

“I’m happy with the general performance of the team, the aim is to now get more boys to qualify for the Olympics and the major European tours,” Team Rwanda cycling manager, Jock Boyer, said.

“If you could feel the passion, energy and anticipation during [Tour of Rwanda] you’d soon agree that this is East Africa’s number one sporting event”.