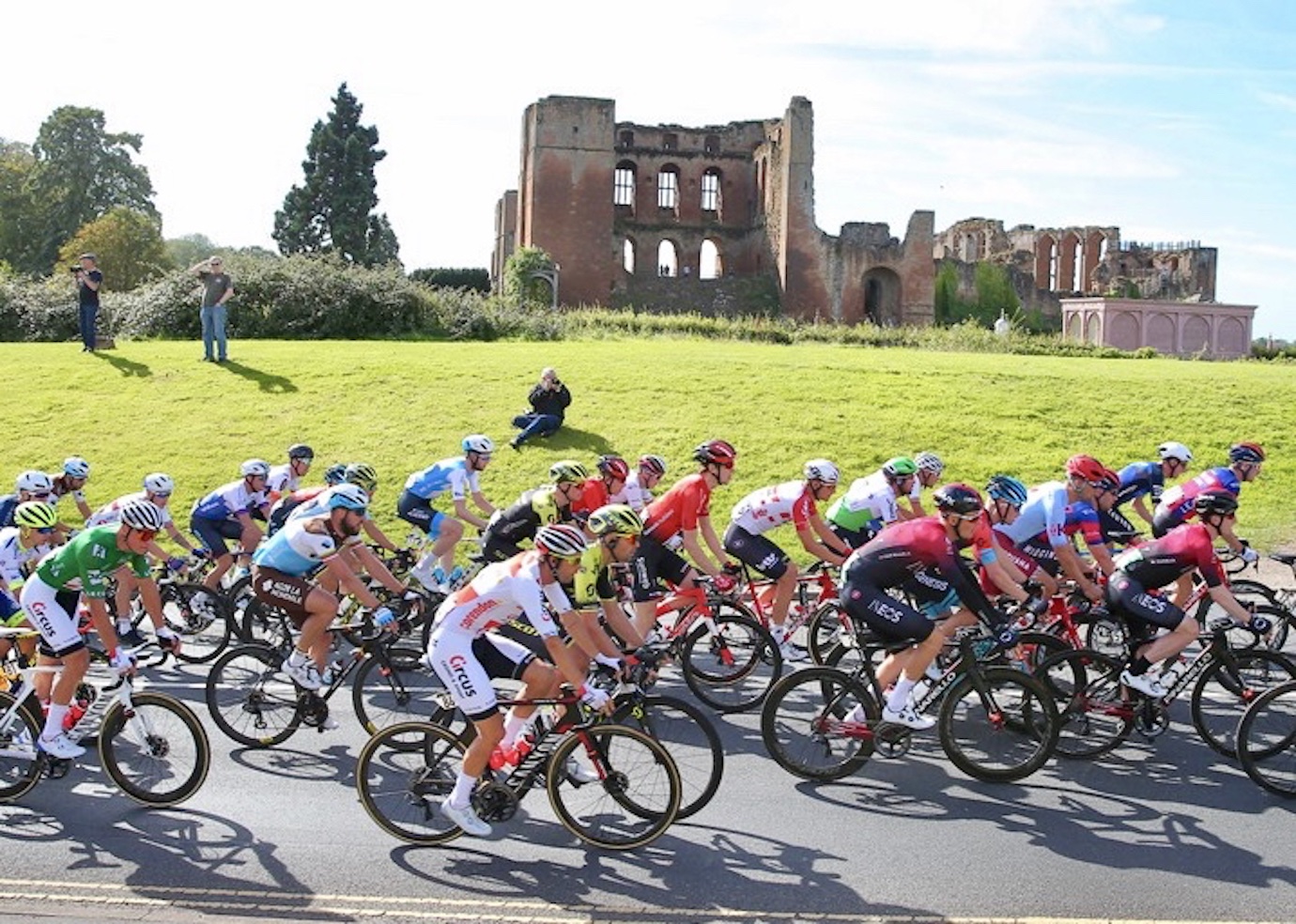 The Dutch rider got the better of Trentin (Mitchelton-SCOTT) in a thrilling sprint up the short but steep climb to extend his overall advantage to 12 seconds with just Saturday’s Greater Manchester finale to come.

Victory atop Burton Dassett – tackled three times in the closing 28 kilometers of Friday’s stage – was van der Poel’s second of the week on British soil.

“I saw that there was still someone on my wheel,” said Van der Poel of his winning attack on the final climb through Burton Dassett Park. “It was a flatter part in the climb and there I took the time to recover and get some breath again so I could focus on the final 200m sprint.

“I feel pretty good. I feel better day-by-day and I surprised myself with the TT yesterday.  I think it’s an indication of my shape if you can ride that fast over 14km on your own.

“I knew that finishes like today suit me well. It was a pretty hard day. The first 70 kilometers there were a lot of attacks and the team handled it perfectly. They did an amazing job.

“I knew from the penultimate climb that it was up to me in the group favourites. I was all alone and I had to gamble a little bit but coming into the final ascent I knew that I had a pretty good chance to take the win today.

It looked as though the Italian rider sitting on Van der Poel’s wheel as they approached the last 100m, when the hill leveled off, was in prime position to jump the world cyclocross champion.

But when Van der Poel kicked for the third time Trentin was unable to respond, immediately shaking his head as the Dutchman sprung clear, then giving his nemesis the thumbs up in appreciation of his ability, before spreading his arms wide in a ‘what can I do?’ gesture’ as he crossed the line several bike lengths behind.

Australian Simon Clarke led the much reduced peloton across the line three-seconds behind Van der Poel.

The final stage starts in Altrincham and finishes in central Manchester 166 kilometer later.