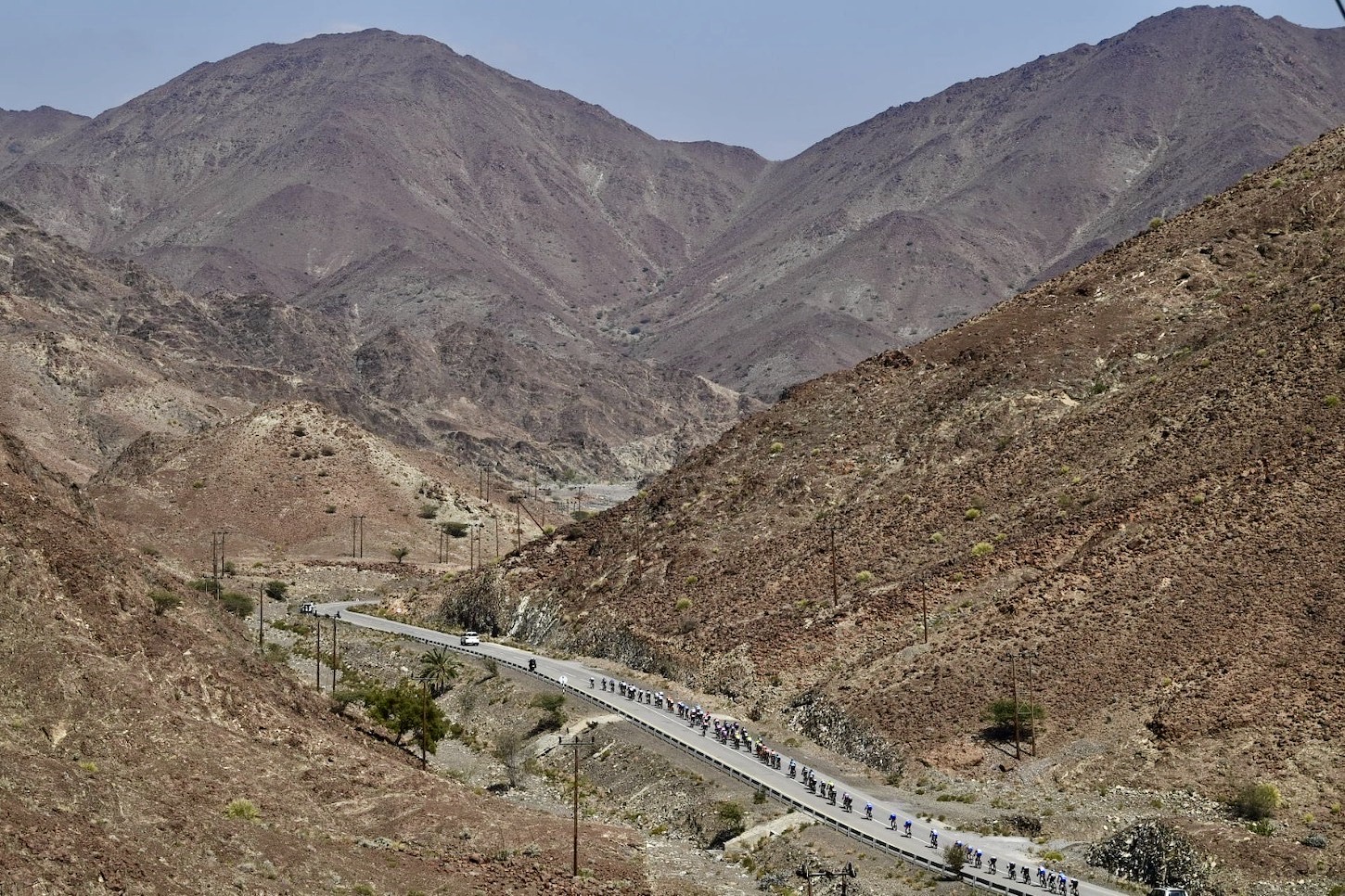 Intermarche-Wanty-Gobert Materiaux’s Jan Hirt won Stage 5 of the Tour of Oman, opening up a gap between himself and Quick-Step Alpha Vinyl Team’s Fausto Masnada and taking the red leader’s jersey in the process.

Having led solo during the final kilometer, the Czech rider won atop the Green Mountain comfortably, finishing 39 seconds ahead of Arkea-Samsic’s Kevin Vauquelin.

Meanwhile, Elie Gesbert, also of Arkea-Samsic, finished 49 seconds behind in third, while Kevin Colleoni of Team BikeExchange-Jayco was 57 seconds behind in fourth, narrowly ahead of Rui Costa of UAE Team Emirates in fifth.

Hirt is now exactly one minute ahead of Masnada in the overall general ranking after the Italian struggled on the 5.7 km, 10.5 per cent climb, coming in at 11th after a difficult final kilometre.Quick-Step sprinter Mark Cavendish remains in the green point jersey.

The Tour of Oman comes to an end on Tuesday with stage six, a relatively flat route of 132.5 kilometers from Al Mouj Muscat to the Matrah Corniche.

However, a fast moving peloton caught the breakaway with 50 kilometers to go, with the race eventually coming back together thanks to work by Arkea-SamSic and Bike Exchange-Jayco as Green Mountain loomed large on the horizon. At that point  QuickStep-AlphaVinyl was keen to protect Masnada, leading the peloton to the foot of the climb.

Gesbert and Kevin Vauquelin (Akrea-Samsic) managed to drop Masnada and Anton Charmig (Uno-X) also passed the Italian as everyone dug deep and rode at their limit to the finish line.

Hirt came around the final corner giving his all, to ensure he gained as much time as possible in the overall classification.