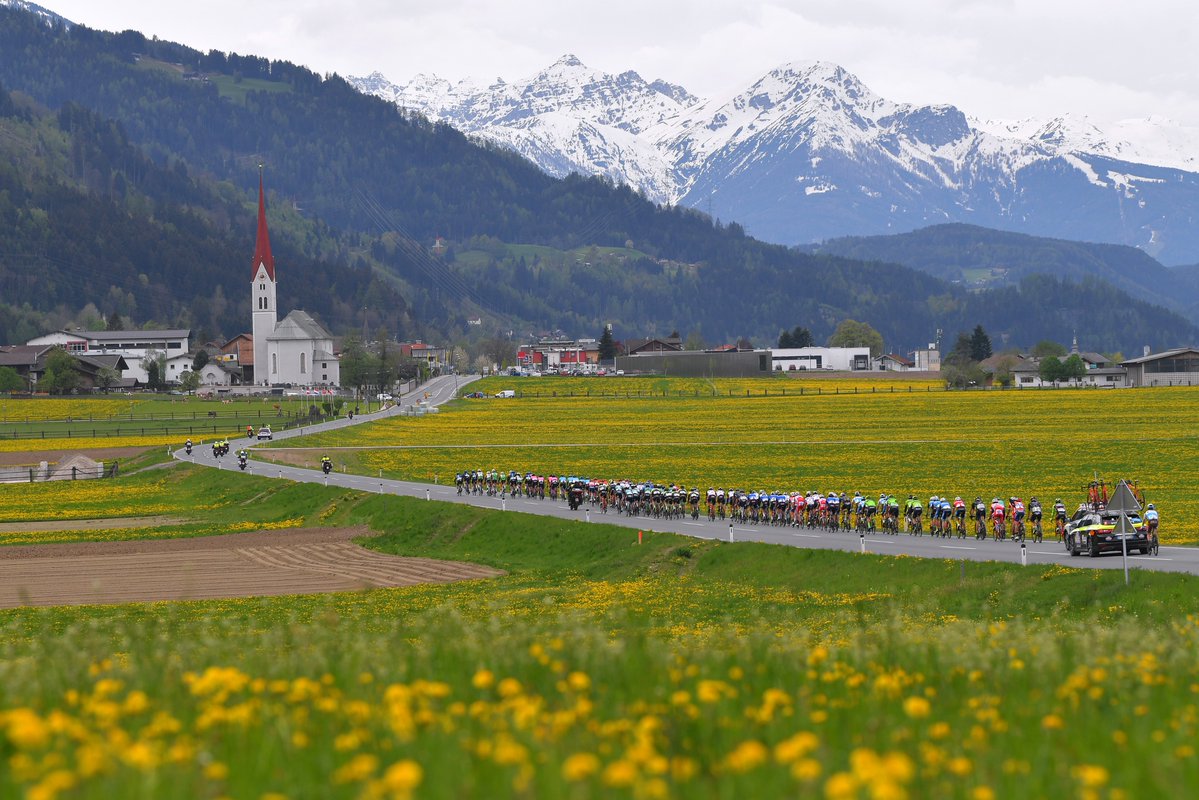 Pavel Sivakov continued Team Sky’s perfect start to the Tour of the Alps after claiming victory in stage 2 today, marking his first win as a professional rider.

The young Russian was active throughout the queen stage and was strong enough to force his way into a late move as the group of general classification contenders split apart on the run-in to the finish.

As the road ramped up into Schenna, Sivakov timed his final attack, driving clear of the group on the steep slopes. Despite being joined by Jan Hirt (Astana) ahead of the final kilometer he was able to regroup, before riding the Czech rider off his wheel on the way to an eight-second race lead, as well as the young rider’s jersey.

Overnight leader Tao Geoghegan Hart was on the other side of the split and occupied a number of pre-race favorites as Sivakov made his escape. The young British rider, who 24 hours earlier also took his first pro win, eventually came home 43 seconds back and now sits seventh overall.

Meanwhile, race favorite, Chris Froome (Team Sky), continued to build form as he climbed with the lead group on the tough Jaufenpass climb. Eventually easing back on a tricky, wet and misty descent, the four-time Tour de France winner eventually finished safely around a minute and 30 seconds back on the stage winner.

From there, the leaders went on to establish a five minute advantage over the peloton. However, during the climb of the Passo Monte Giovo, the group began to fragment.

At one point, Zardini found himself pressing on alone, only to be joined by Samitier towards to summit.

With less than a minute separating the duo from the peloton, Samitier distanced Zardini along the descent.

However, it wasn’t long before Samitier was joined by Sivakov, Cattaeno, Masnada, Hirt, Stalnov, Pernsteiner and Pawel Poljanski, quickly building up a lead of more than half a minute over Nibali, Geoghegan Hart et al.

During the final climb toward Schenna, Sivakov executed his winning move with 3 kilometers to go.

While Sivakov was forging on alone, Jan Hirt counter-attacked, eventually bridging his way to the Team Sky rider with 1.8 kilometers remaining.

But, there was nothing Hirt could do to stay on terms with his Russian rival, who went on to seize a solo victory.