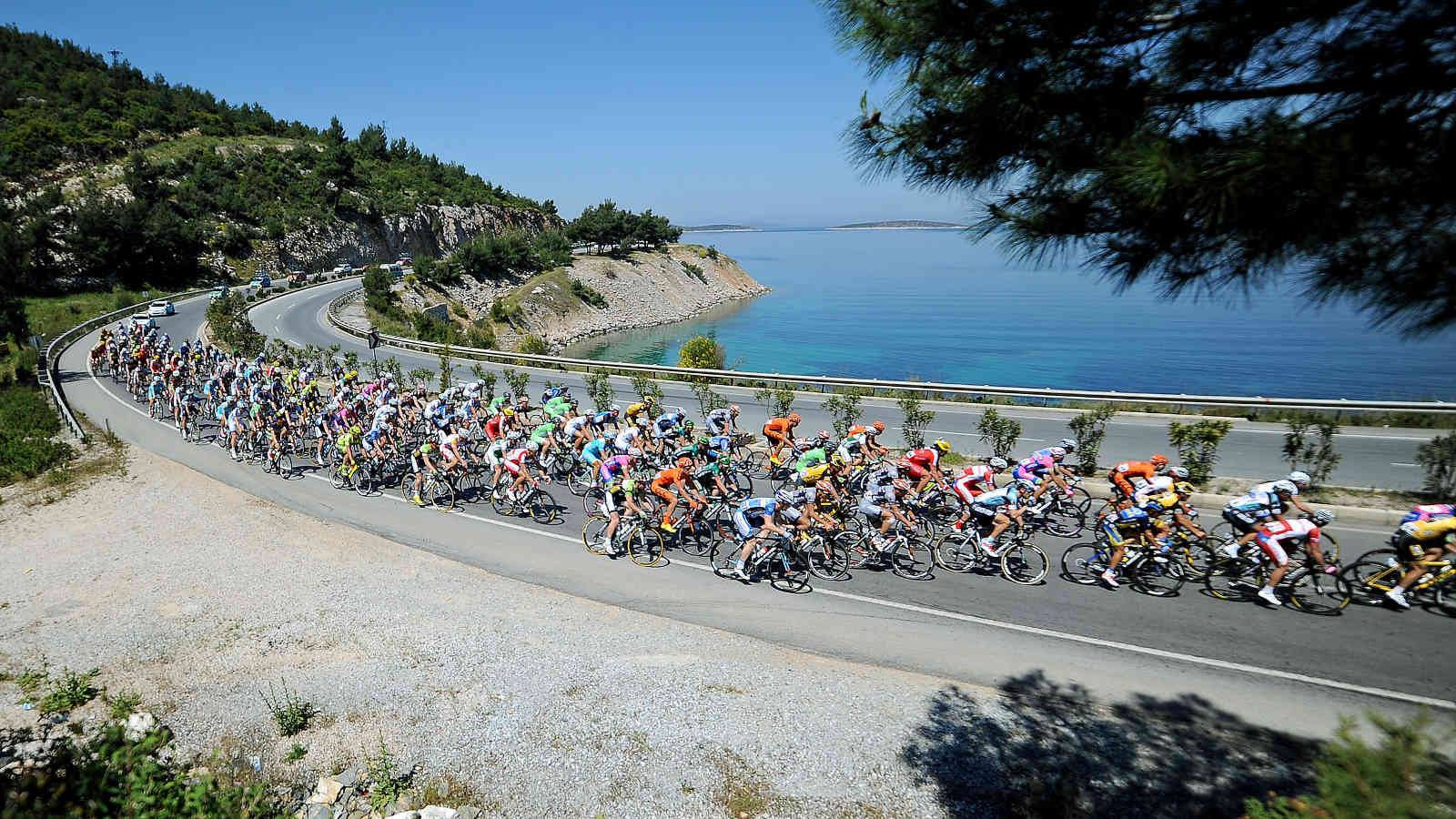 Lotto Soudal possessed supremacy in numbers, as the Belgian team dominated the day’s eight-rider breakaway group with six riders of their own, that went on to establish a two minute advantage over the peloton during the final kilometers of today’s stage.

From there, Greipel was easily delivered to victory by his teammates, beating Alberto Cecchin (Team Roth) in the sprint finish, while his teammate Kris Boeckmans rounded out the podium in third.