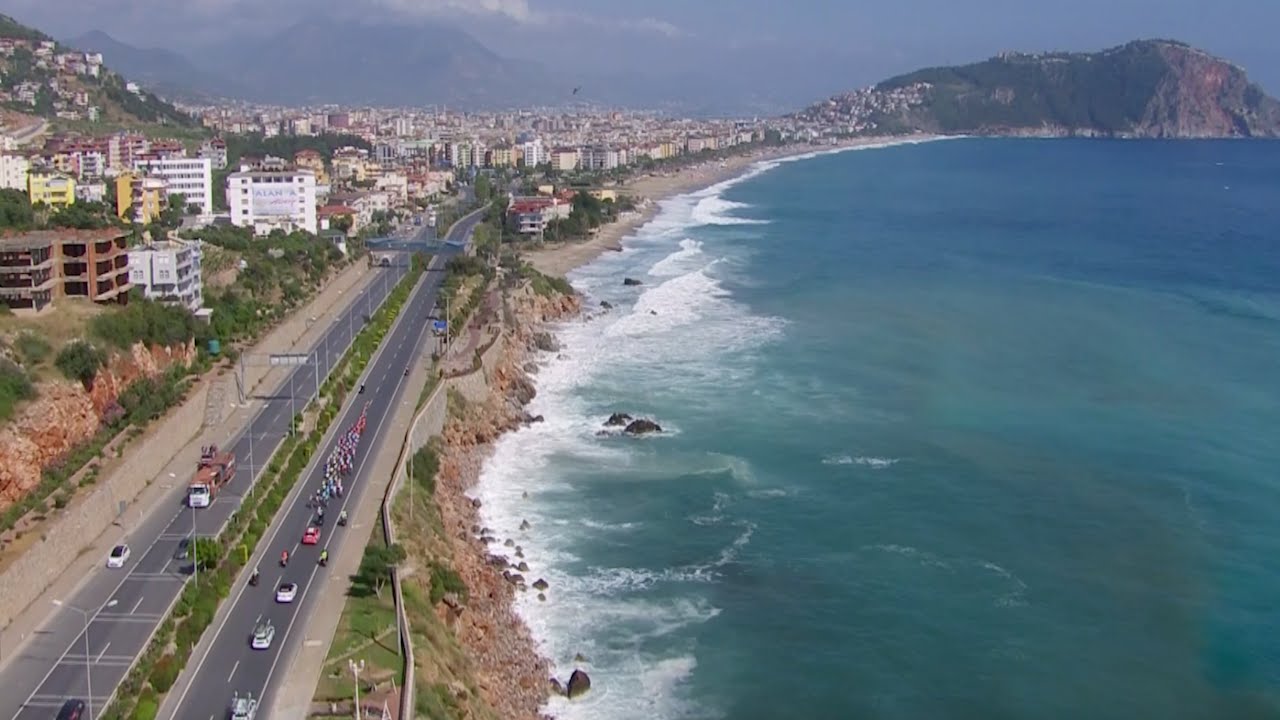 Jakub Mareczko (Southeast) claimed stage 5 of the Tour of Turkey today, with a well-timed sprint that saw the Italian rider hold-off a challenge from Andre Greipel, to seize the stage hours.

“We put a team on the front in the last couple of kilometers to control the break a bit. It was quite a tough final but we got a bit of a train going and I was able to pull it off and get the win,” Mareczko said.

Meanwhile, race leader Pello Bilbao (Caja Rural-Seguros RGA) finished safely in the peloton to retain his grip on the overall lead, with a 5-second advantage over his teammate Jose Goncalves.

From there, the group went on to establish a maximum advantage of almost two and a half minutes over the peloton.

However, little-by-little, an alliance amongst the teams back in the peloton, eventually reeled the escapees in, with Schulting being the last rider to be reclaimed during there final 5 kilometers .

A skirmish between teams to move their respective sprinters into position unfolded from there, with Southeast ultimately delivering Mareczko to victory.

Tomorrow, riders will face this year’s “Queen Stage”, which features a flat start before tackling an early Category 1 climb, followed by a tough summit finish in Elmali, that is often regarded as the Turkish Alpe d’huez.