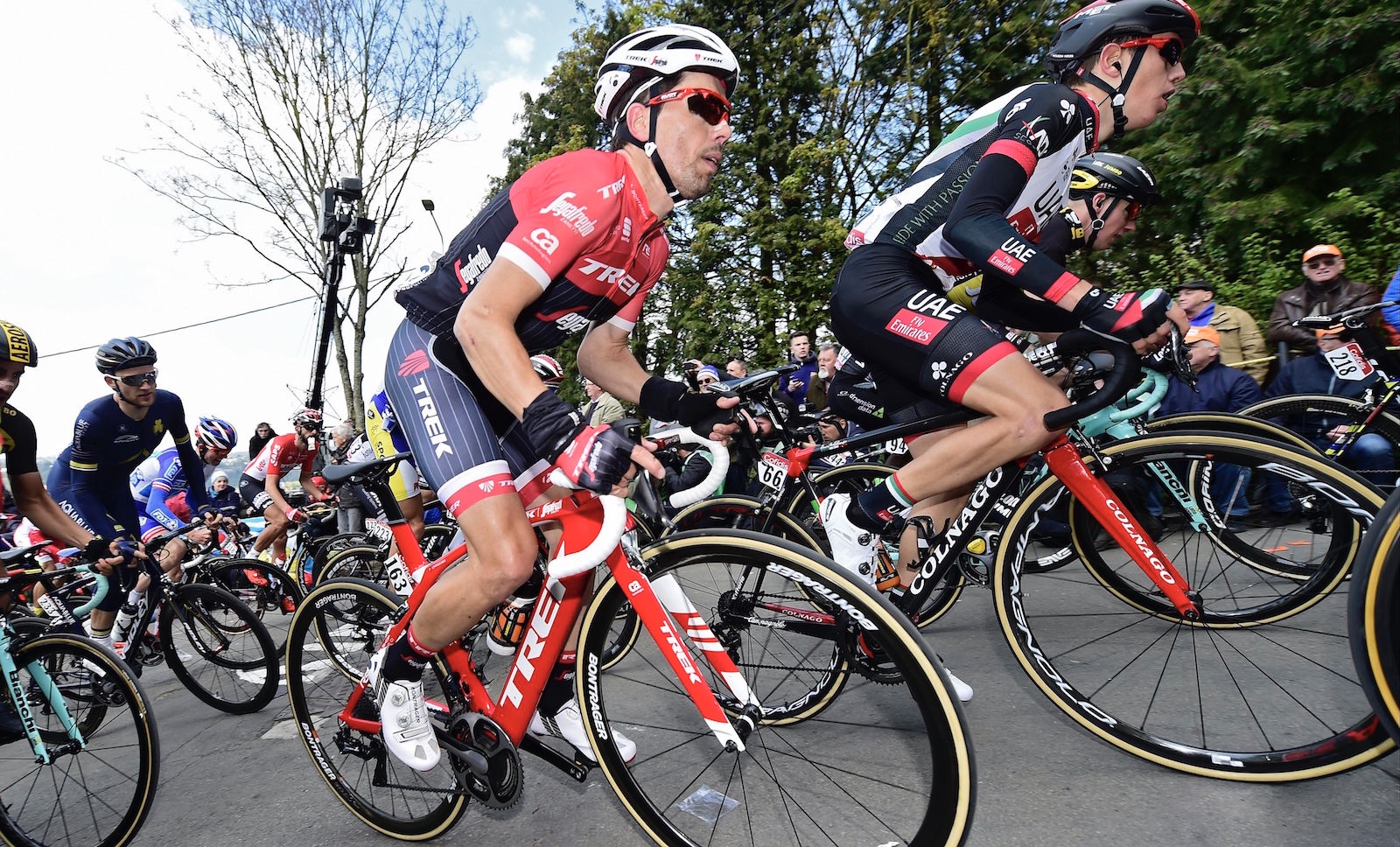 Cycling’s governing body, the Union Cycliste Internationale (UCI) announced today, that Trek-Segafredo rider André Cardoso has been provisionally suspended for an “Adverse Analytical Finding “(AAF) of Erythropoietin (EPO), in a sample collected in an out-of-competition test on June 18.

In accordance with UCI’s anti-doping rules, the Portuguese rider has the right to request and attend the testing of the B sample, but the provisional suspension means he is out of the Tour de France.

Cardoso, who moved to Trek-Segafredo squad this season after four years with the Slipstream-owned Cannondale and and Garmin programs, most recently raced at the Criterium du Dauphin´, where he finished 19th overall.

Trek-Segafredo reacted to the news immediately, suspending Cardoso from the team and sending a statement to media.

“To our cycling family, we have some disappointing news to share,” the statement read.

“It is with deep disappointment that we have just learned that our rider, Andre Cardoso, has tested positive for a prohibited substance. In accordance with our zero tolerance policy, he has been suspended immediately.

“We hold our riders and staff to the highest ethical standards and will act and communicate accordingly as more details become available.”

The Union Cycliste Internationale (UCI) announces that Portuguese rider André Cardoso was notified of an Adverse Analytical Finding (AAF) of Erythropoietin in a sample collected in the scope of an out-of-competition control on 18 June 2017.

The control was planned and carried out by the Cycling Anti-Doping Foundation (CADF), the independent body mandated by the UCI, in charge of defining and implementing the anti-doping strategy in cycling.

The rider has the right to request and attend the analysis of the B sample. In accordance with UCI Anti-Doping Rules, the rider has been provisionally suspended until the adjudication of the affair.