Which Type of Chocolate is Best for Your Health? 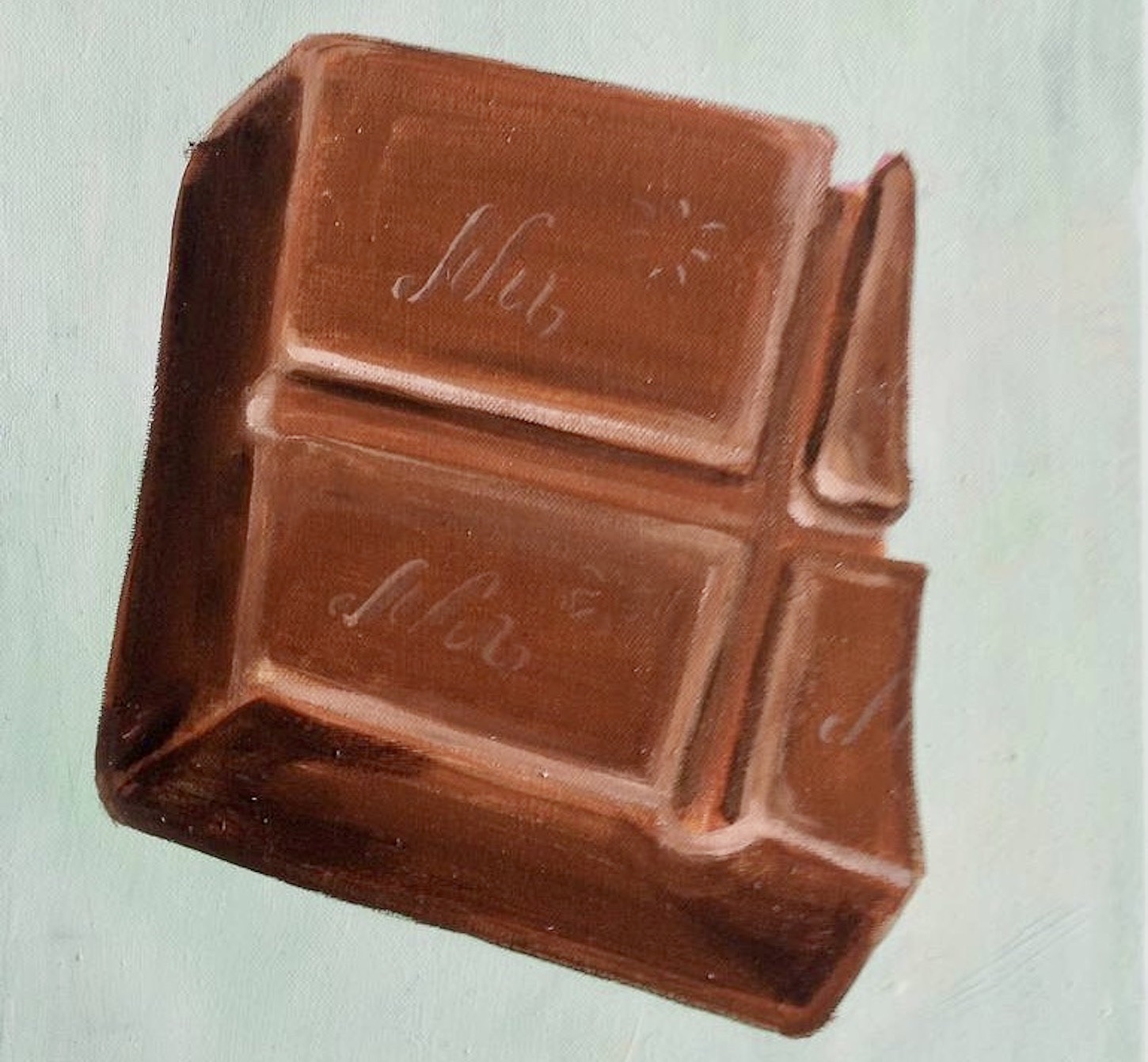 Cyclists love chocolate, but what are the health and performance benefits of it?

The Aztec emperor Montezuma II said that a soldier could march for a whole day on a single cup of cocoa. But this was not the hot chocolate we would be familiar with today. It was gritty, bitter and often had a fatty scum on top. And if that doesn’t sound unpleasant enough, it was occasionally laced with chilli or human blood.

Modern sweet chocolate – with its added milk powder and sugar – is a product of the industrial revolution. Until fairly recently, chocolate wasn’t even considered to be a potential health food; it was seen more as a guilty pleasure.

But over the past 30 years, research has started to shift our view of chocolate and cocoa – the base ingredient of chocolate. (Sometimes cocoa is also called cacao, generally when it is unprocessed or raw. Currently, however, there is no formally recognised difference between cocoa and cacao.)

Arguably, the tide of opinion began to change in 1997 following the publication of a study by researchers at Harvard University on the Kuna people. The researchers reported that the Kuna, who live on islands off the coast of Panama, have very low blood pressure, live longer, and have lower rates of heart attack, stroke, type 2 diabetes and cancer than their peers on mainland Panama. The thing that differentiates the island-dwelling Kuna from those who live on the mainland is their high consumption of cocoa. On average, they drink more then five cups of the stuff a day.

Since the publication of this study, many other laboratory and clinical studies seem to have confirmed the beneficial effects of chocolate and cocoa on markers of heart health, including the health of blood vessels, HDL (“good”) cholesterol levels and blood pressure.

So what is it in cocoa that confers these health benefits? The answer is likely to be flavanols, particularly a compound called epicatchin. In laboratory studies, epicatechin has been shown to be a powerful antioxidant. However, the compound doesn’t appear to behave as anticipated in actual humans as it is not possible to absorb the epicatechins in high enough concentrations for them to be effective purely as an antioxidant.

Instead, they appear to act through a number of pathways in our bodies, including helping blood vessels to relax more readily which can lower blood pressure, facilitate the manufacture of HDL cholesterol and support the action of insulin. This appears to occur by epicatechin supporting the controlling pathways behind these biological effects.

A key challenge in chocolate being a health food is its energy, fat and sugar content which are not in line with government dietary recommendations. A further problem is that most of the chocolate available in the shops contains inadequate amounts of flavanols, including epicatechin, to have any real effect on our health.

So, how can we explain the results seen in many of the studies. Well, in our recent review it was noted that many research trials used specially made chocolates which are not available in shops and the observed effects in the Kuna could be the result of the large amounts of cocoa they consume.

If cocoa and chocolate don’t contain enough epicatechin to provide heart-health benefits, what about going to the source: raw cocoa?

There is a trend for consuming cold-pressed cocoa beans – the fruit of the Theobroma cacao tree – and claims are made about raw cocoa being more potent in its ability to improve health.

However, in our recent trawl through the literature, we didn’t find any studies that investigated the effects of raw cocoa on reducing the risk of cardiovascular disease. All the studies we found used industrially produced chocolate or cocoa – which could potentially contain more of the active compounds, the flavanols, than natural cocoa.

A major weakness of the research is that a lot of it was industry funded – and the chocolate used in the studies was specially designed for the research. This allows for better control in the studies and the ability to pack more of the active epicatechins into a smaller bar. But it also takes the research results even further away from the impact commercially available, high street chocolate would have on a typical consumer.

So, chocolate, is not a health food, although the research shows some interesting effects. The best current advice is that commercially available chocolate should not be eaten just to improve health. But that doesn’t stop it tasting good.