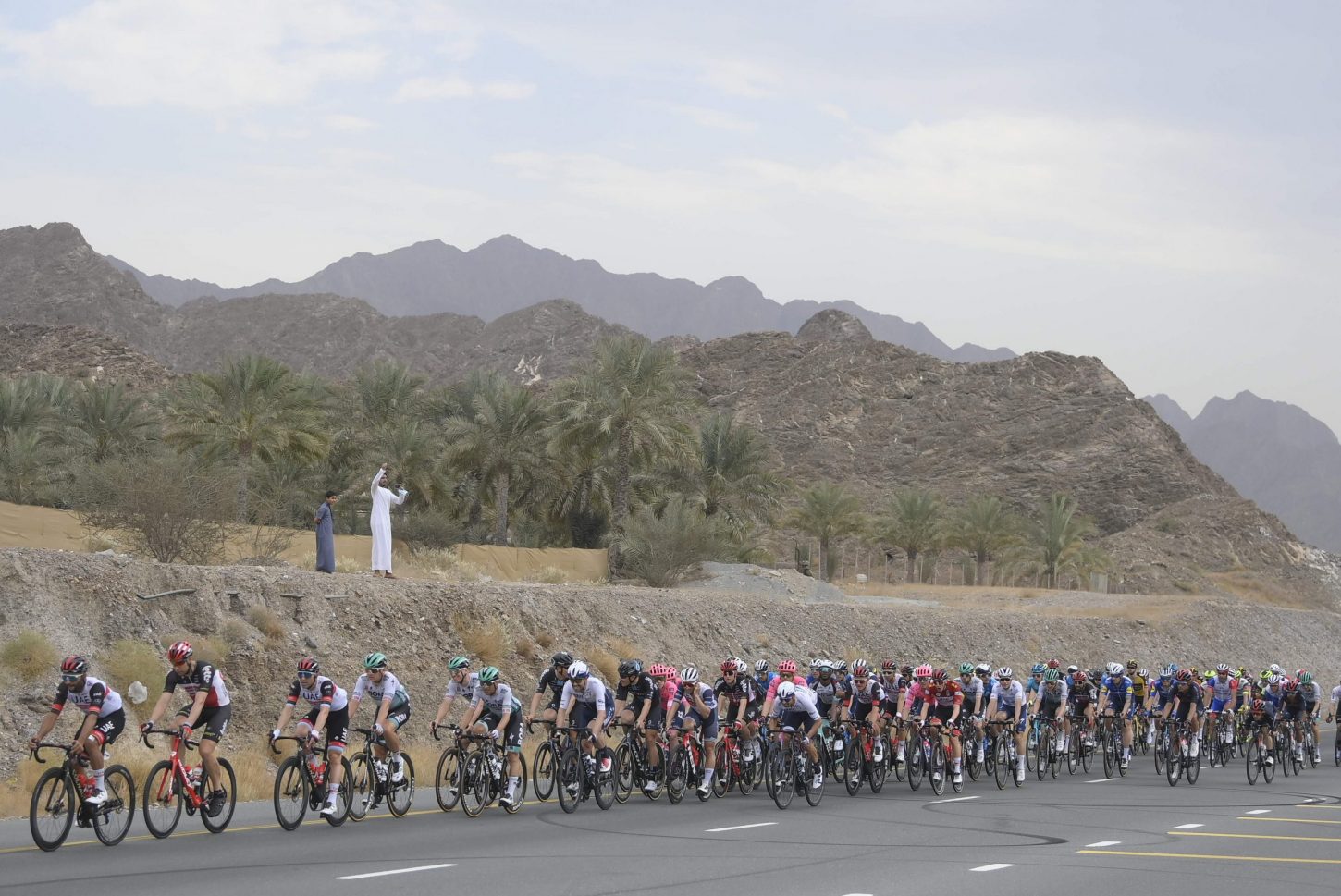 The Danish rider claimed the biggest win of his career, with a late attack atop the final climb with just 500 meters remaining, fending-off Astana’s Alexey Lutsenko to seize the stage honors.

Unfortunately for Lutsenko, who despite being in the breakaway all day, faltered during the last 250 meters, robbing the Kazakstan rider of even a top-10 finish.

Meanwhile, Tadej Pogacar (UAE Team Emirates) sprinted away from the pack to finish second, extending his overall lead to three seconds over Adam Yates (Ineos-Grenadiers), who came third with his team unable to split the group.

I think I timed it quite well,” Vingegaard said afterwards.

“I was thinking it was going a bit easy in the peloton at that point, they were slowing a bit down, and I was thinking maybe I can try. And then I saw him in front on the road. I think he did a last effort to keep me behind

“Luckily for me I was able top catch and also to beat him in the sprint.”

He added: “It’s very big for me. It’s my first victory this season. I’m very proud of it and also for the team it’s the first victory so I’m really happy.

“For me personally it’s nice to show I can be there with the best. I suffered a bit the other day on the first climb so I’m glad I could show the level.”