UCI BMX World Championships to be Held in Baku, Azerbaijan 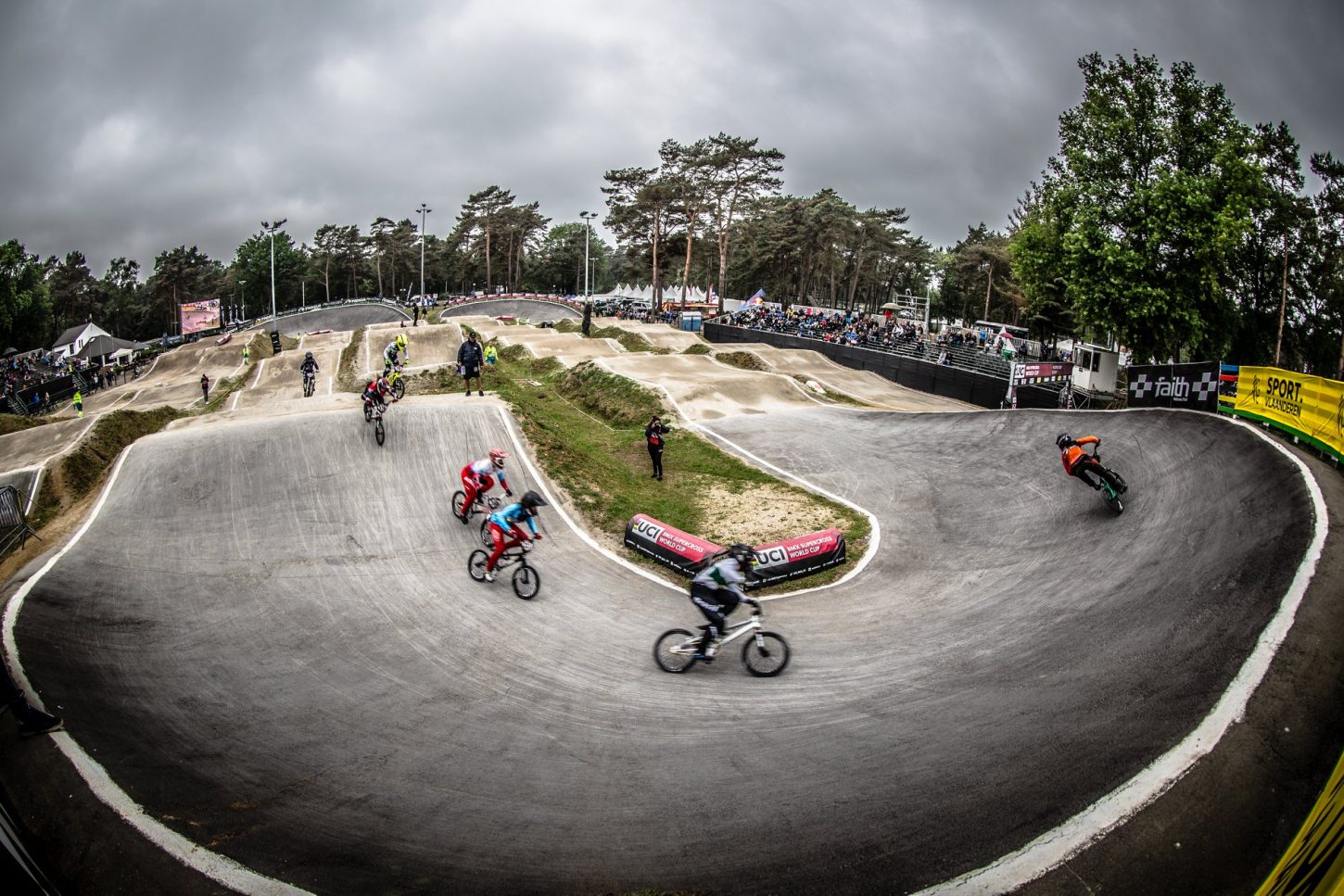 Each year, the best of the best BMX athletes try to peak at one weekend: the UCI BMX World Championships. This year, it is in Baku, Azerbaijan, that the UCI rainbow jerseys will be handed out to the winners in the Junior and Elite classes. Once the gate drops every move counts as athletes race elbow to elbow over the jumps and into the turns, using any gaps to move into a front position. At this level of competition, the smallest mistakes can send a rider back a few places or even out of competition completely. The excitement of every race has spectators glued to the track.

The track in Baku was used for the 2015 European Games, and recently received an overhaul. It has received positive feedback from athletes who flew out to get some extra practice laps in before the big race.

Current UCI Junior Men World Champion Cedric Butti (SUI) has yet to have his breakthrough in the Elite class, but 2017 Junior Women World Champion Bethany Shriever (GBR) already has her first UCI World Cup win under her belt. She will surely have that win in mind going into these UCI World Championships. In 2014 and 2015, Niek Kimmann (NED) went back to back with his Junior-Elite World titles showing it’s possible to make it big in the first year with the more experienced athletes. As current UCI World Cup leader Kimmann is also a favorite in Baku.

In the Men’s competition, reigning UCI World Champion Corben Sharrah can never be counted out. Even though he might not shine all day, he will make it to the finals to then deliver when it matters. It worked in 2017 and it could well happen again in 2018. But competition comes from all corners. Not to be overlooked are Australians Anthony Dean and Kai Sakakibara from Australia, Carlos Ramirez from Colombia, Twan van Gendt from The Netherlands, Joris Daudet, Romain Mahieu and Sylvain André from France. Don’t count out David Graf from Switzerland or Evgeny Komarov from Russia either.