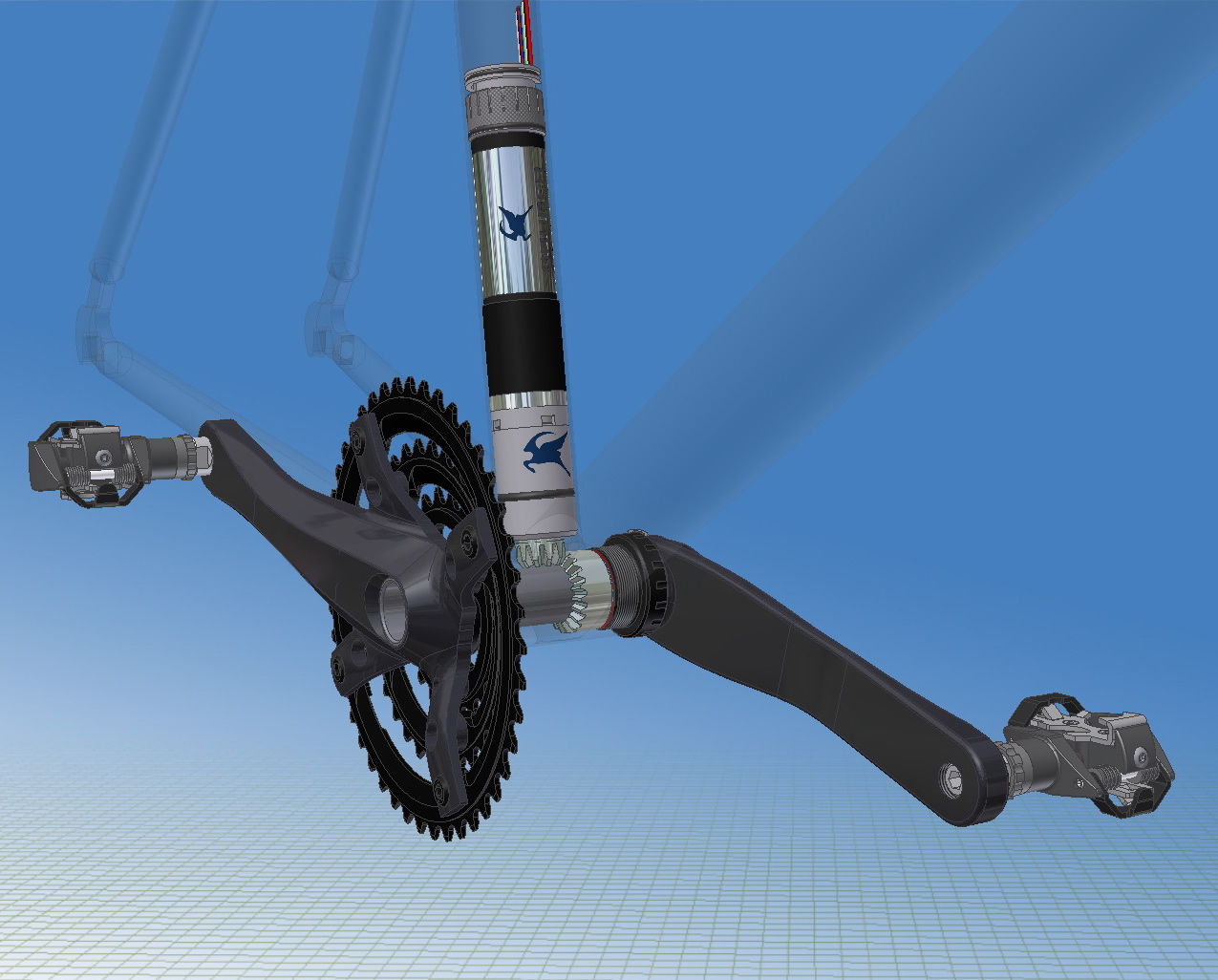 In the aftermath of yesterday’s headlines involving a bike that was seized by race officials at the Cyclocross World Championships in Zolder, Belgium on the suspicion of “motorized doping”, UCI president, Brian Cookson, confirmed today that said bike was in fact deemed to have contained and illegal motor inside the frame.

“It is no secret that a motor was found,” Cookson said during a press conference held ahead of Sunday’s racing programme in Zolder. “We believe that it was indeed technological doping.”

“Throughout the 2015 season, we carried out unannounced bike checks at major road events and we will conduct similar controls throughout the 2016 season,” the UCI tweeted Cookson as saying during the press conference. “We have introduced in 2015 a set of Regulations that enables us to take action

“We’ve been trialling new methods of detection but you’ll understand why I don’t want to go into details of those methods.”

Van den Driessche’s bike was seized by the UCI and taken for inspection along with several other bikes after the race.

Following a press conference this morning, Cookson later turned to Twitter to further express his thoughts.

“Technological fraud is unacceptable. We want the minority who may consider cheating to know that, increasingly,” he wrote. “There is no place to hide, and sooner or later they will pay for the damage they’re causing to our sport.”