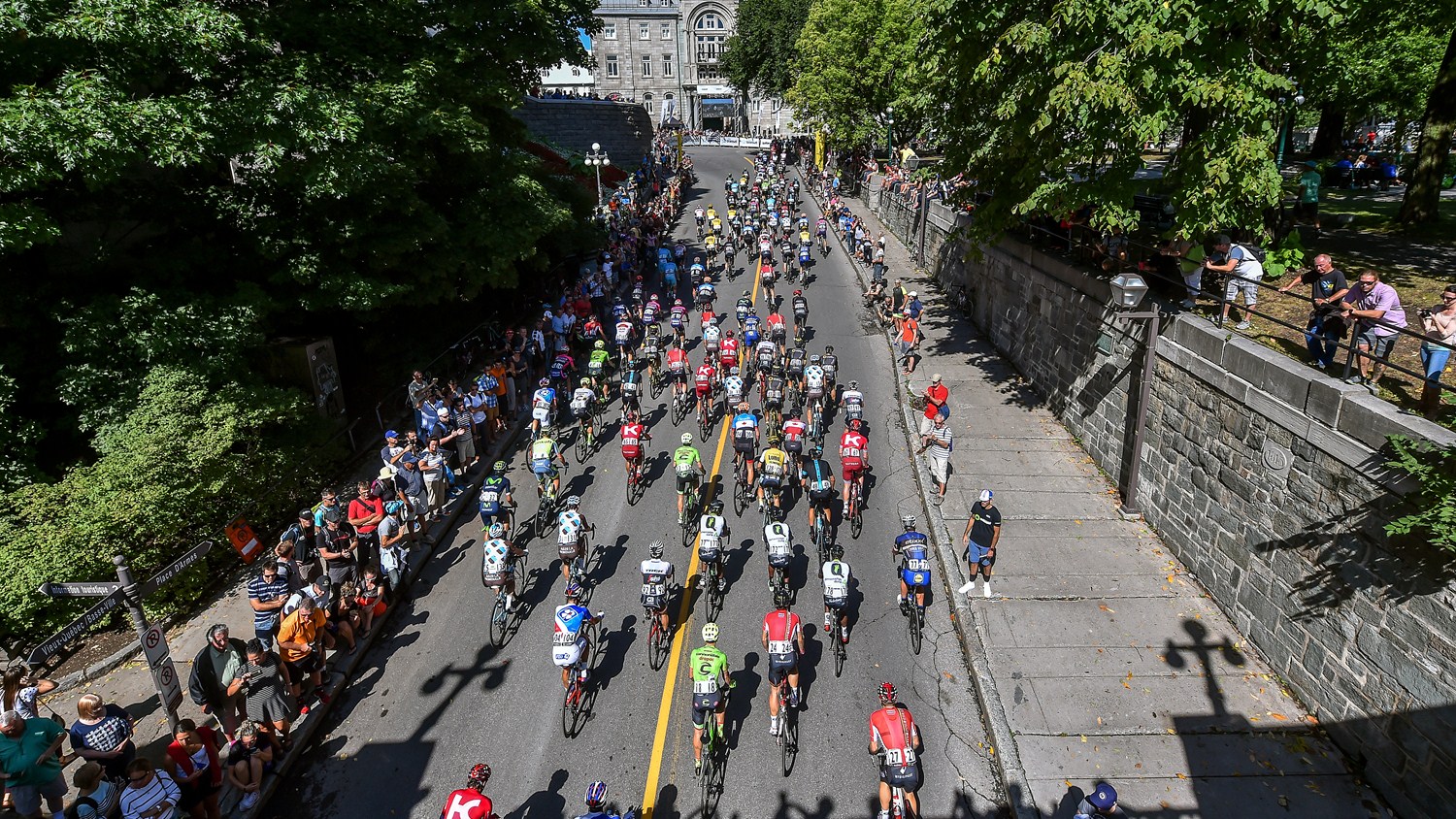 Part of the UCI America Tour and now in its 32nd year, the Tour de Beauce is the longest continuously running UCI-sanctioned stage race in North America. The five-day, six-stage race is held in the rural countryside south of Quebec City, Canada, and is known for its unrelenting climbs, rough roads and hard racing.

Canadian riders took the first three stages, with Emile Jean (Silber Pro Cycling) winning the first and taking the yellow jersey, after a group of 20-plus riders gained nearly 27 minutes on the rest of the field. The next day, on the Mont Megantic stage with a mountaintop finish, Matteo Dal-Cin (Rally Cycling) took the stage win but Keegan Swirbul (Jelly Belly p/b Maxxis) donned yellow. His lead lasted only until the individual time trial on the next stage, when Silber took back the yellow jersey thanks to Alec Cowan, who won the stage and moved into the overall lead. Cowan kept his lead through the next two stages, however, his team could not defend on the final stage after multiple teams attacked on the hilly urban circuit, resulting in Flaksis claiming the final overall victory. Flaksis’ team mate Robin Carpenter won the points jersey, Nigel Ellsay (Silber Pro Cycling) the climber’s jersey and Clement Russo (ProBikeShop St-Etienne Loire) was the best young rider. Canyon Bicycles won the overall team classification.

For the second month in a row, American Robin Carpenter (Holowesko Citadel p/b Hincapie Sportswear) leads the standings for the UCI America Tour. This year, he has won the points jersey at the Tour de Beauce and finished second in the KoM competition, as well as winning the Winston Salem Cycling Classic and the overall title at the Joe Martin Stage Race. The 2016 season was also strong for Carpenter, who won the Tour of Alberta and finished second in the points classification at the Larry H Miller Tour of Utah