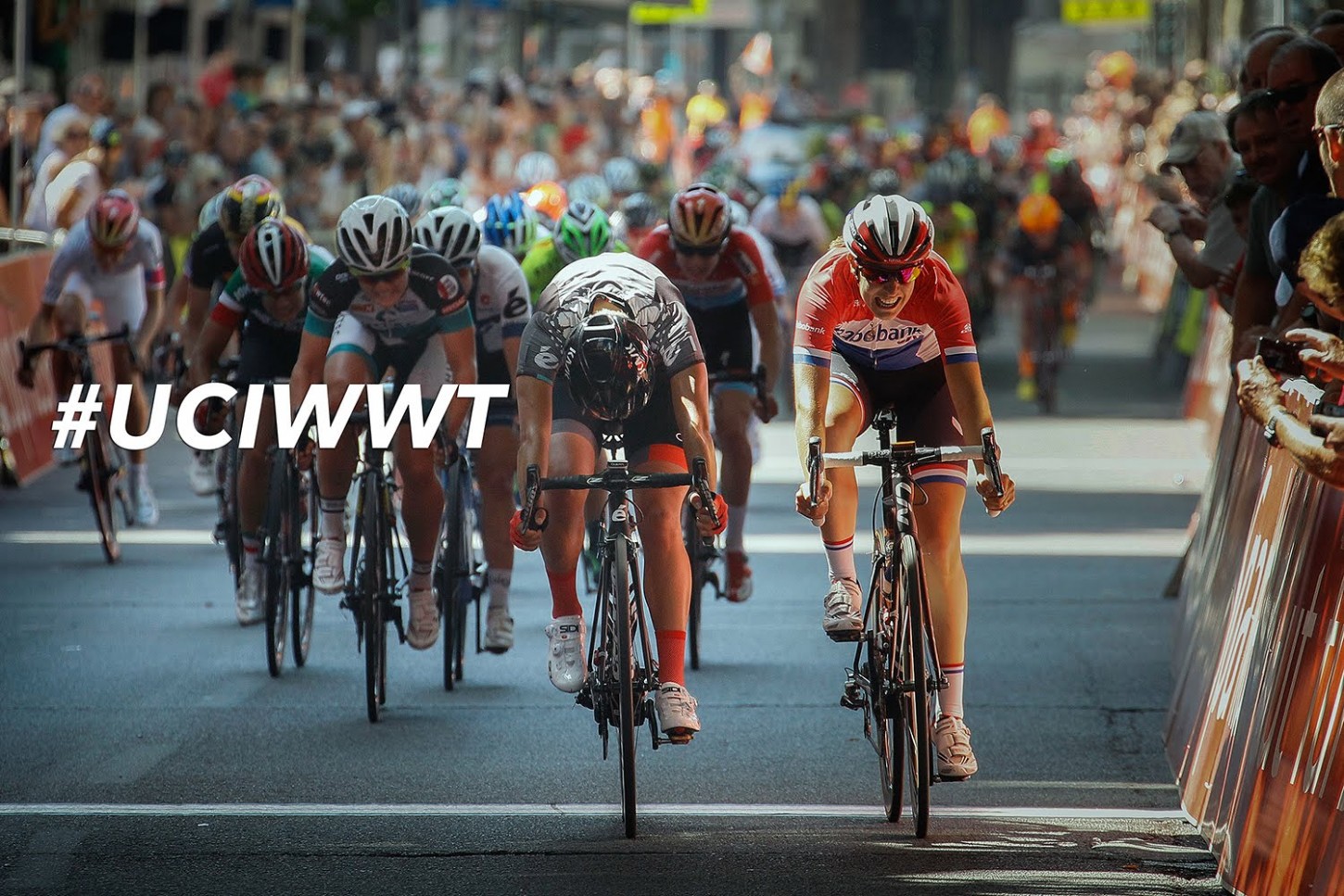 Four new races will feature in an expanded UCI Women’s WorldTour calendar next year, the Union Cycliste Internationale (UCI) announced today. Building on the success of the inaugural 2016 UCI Women’s WorldTour, the new season will see the addition of two stage races and two one-day races, increasing the total number of competition days by over 30%.

The 2017 UCI Women’s WorldTour will grow from 47 days of racing, starting with the Strade Bianche (Italy) in March and drawing to a close with the Madrid Challenge by la Vuelta (Spain) in September. The new stage races will take place in the Netherlands and Norway, while Belgium and the Netherlands have each been awarded UCI Women’s WorldTour status for additional one-day races.

2016 was a breakthrough year for women’s cycling with the introduction of the new tour calendar, live television broadcast of more than half the races and increased exposure on social media. The 2017 season will further grow the profile of women’s cycling, taking it to new cities and regions spanning Europe, China and the USA, and inspiring even more new fans.

UCI President Brian Cookson said: “We are thrilled to reveal details of the newly expanded UCI Women’s WorldTour and look forward to the start of racing in Italy next March. The extended calendar reflects the significant progress being made to boost the profile and professionalism of women’s cycling and establish its status within mainstream sport. We will continue to move forward and look at ways we can further increase the exposure of women’s cycling in line with the UCI’s strategy for developing the sport.”

UCI Vice-president and President of the UCI Women’s Commission Tracey Gaudry added: “It is very exciting to unveil this calendar which demonstrates that the positive momentum for women’s cycling continues to grow. In 2017, we will strengthen the UCI Women’s WorldTour events platform, including the sequence of races, their promotion and media coverage. We have retained all 17 already successful 2016 UCI Women’s WorldTour events and added four spectacular new and exciting races.”