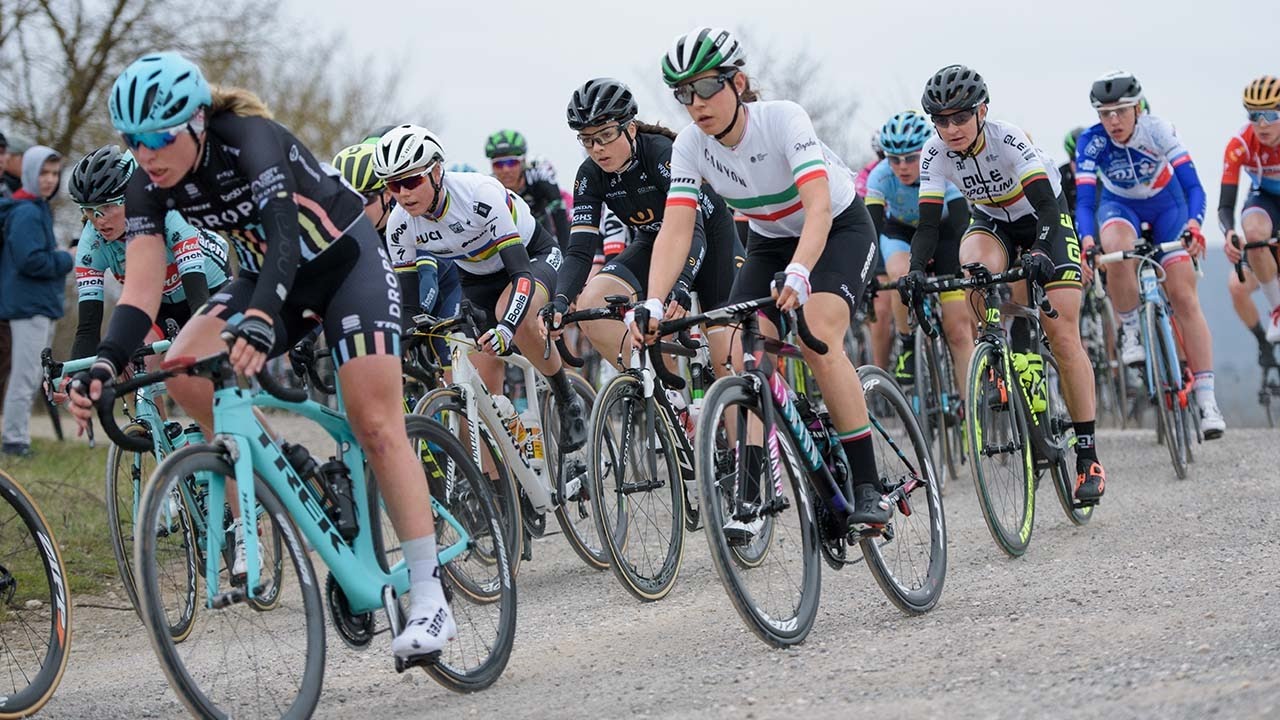 Following the success of the first two seasons, and after having considered a significant number of applications, the UCI Women’s WorldTour will welcome three additional races: the Trois Jours de La Panne (Belgium), the Bira Emakumeen (Spain) and Tour of Guangxi (China).

In addition to the men’s event, organized since 1977, the women’s Trois Jours de La Panne is a new one-day race in the West Flanders region. Benefitting from the infrastructure in place for the men’s race but featured on its own day, the event will also be broadcast live on television and further strengthens the women’s Classics calendar.

The Emakumeen Euskal Bira is a four-stage race held in the Basque region of Spain. It has been held annually since 1988, and has so far crowned champions such as Jeannie Longo-Ciprelli (France – 1995), Leontien van Moorsel (the Netherlands – 2000), Marianne Vos (the Netherlands – 2008 and 2011), Ashleigh Moolman (South Africa – 2017).

As part of the wide-reaching partnership signed at the end of 2016 with Wanda Sports to develop cycling in China, the one-day Tour of Guangxi will take the UCI Women’s WorldTour peloton to one of the most iconic regions of China. Already registered as Class 1 this year, the event is expected to attract many UCI Women’s Teams ahead of the UCI Cycling Gala taking place in the evening of that day.

These three events add another six days of competition to an ever-expanding series. From nine one-day races in 2015 (UCI Women’s Road World Cup), the UCI Women’s WorldTour will comprise 23 events and 52 days of racing in 2018.

In 2016, the UCI Women’s WorldTour has benefited from over 300 hours of broadcast time, reaching nearly 80 million TV viewers around the world. Thanks to the partnership signed with IMG, the series is also showcased in each of the weekly inCycle programmes and benefits from 46 highlights packages across the entire season. Significant investment has also been made on social media with live tweeting from all of the UCI Women’s WorldTour races on the dedicated account @UCI_WWT. The effort is accompanied by a greater investment from event organisers as well. In 2017, 12 races will be broadcast live, compared to just nine in 2016.

UCI Vice-president and President of the UCI Women’s Commission Tracey Gaudry said: “All these developments show the scale of progress we are now seeing in women’s road cycling with three new events coming to complement the already established global narrative of the UCI Women’s WorldTour, greater broadcast exposure and social media cut-through. A huge amount has been achieved over the past two seasons in collaboration with race organisers, teams, riders, partners and media, and I’m confident that this journey of progress will continue in the season ahead.”

Brian Cookson, UCI President added: “Promoting women’s cycling has always been one of my priorities, and I’m particularly pleased to see the significant progress that has been made on this front over the last few years. The fact that so many more cities and countries want to host races, and that women riders are starting to get the recognition they deserve, is proof that our strategy is working. Of course, there is still more to be done and women’ cycling will certainly remain one of my core priorities in the years ahead.”