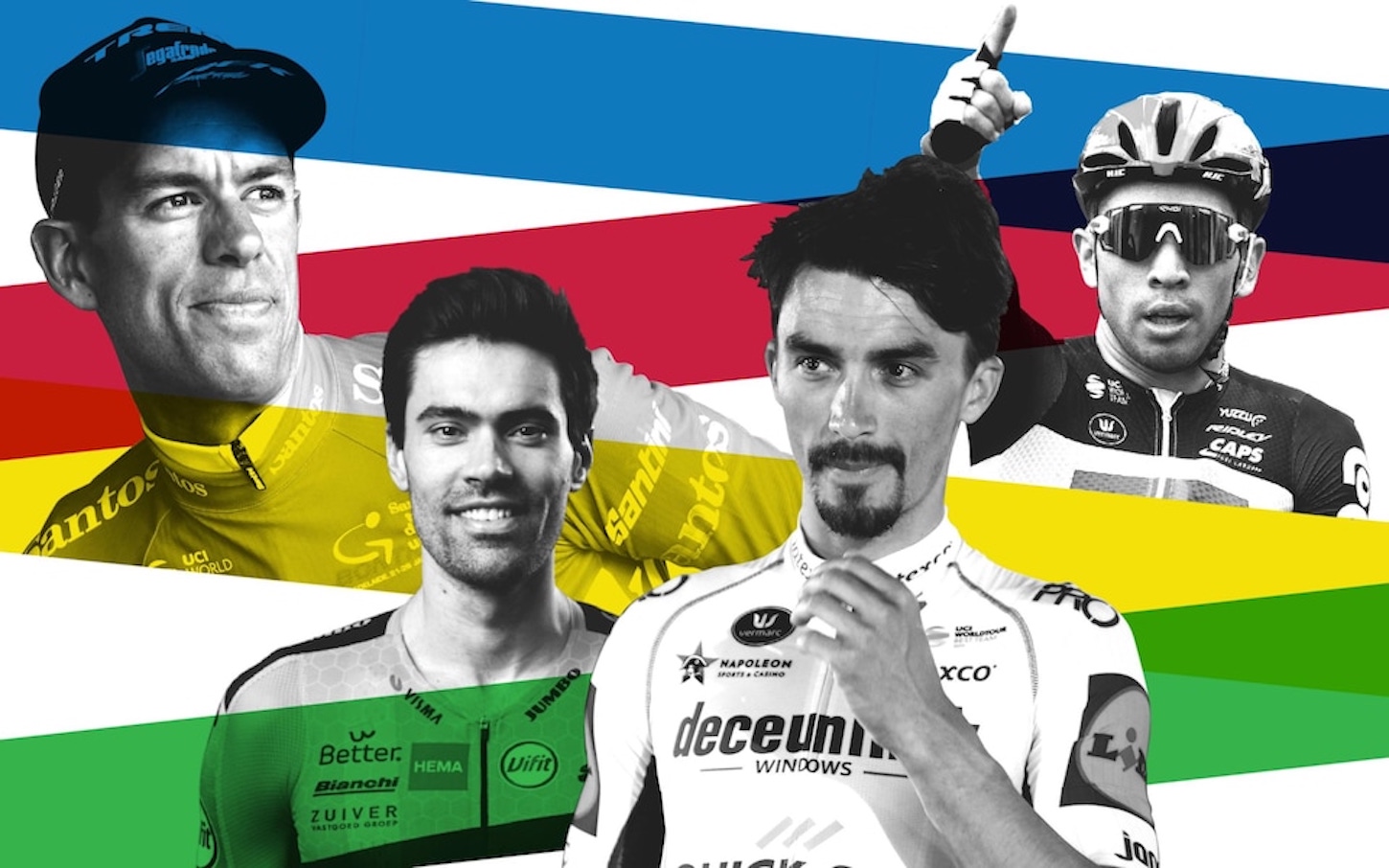 In a little-noticed development, the Pro Cycling Council – the UCI body that oversees road racing – has approved a temporary expansion of the allowable WorldTour team sizes for 2021 and 2022.

In 2020, teams were allowed 30 riders, assuming that at least two of those athletes were neo-pros. The comparable team size figure has been expanded to 32 for next year, dropping to 31 for 2022 and then back to 30 in 2023.  UCI spokesman Louis Chenaille told The Outer Line that this exceptional authorization was approved within the context of the on-going COVID crisis, in order to support the employment of a greater number of riders during these challenging times. The change was apparently announced earlier to the teams as part of the registration specifications for 2021.

While the official WorldTour team size has been limited to 28 riders in the past, teams possessed the ability to sign two additional riders assuming they were neo-pros, thus allowing them to have an effective team size of 30 riders.

A few teams have already taken advantage of this expansion. About a week ago, Team Israel Start-Up Nation was the first to announce its expanded roster. According to current figures on ProCyclingStats, ISN remains the largest team in the WT with the full complement of 32 riders, though teams Astana-Premier Tech and Team DSM (formerly Sunweb) both list 31 riders.

And of course, there are some 35 pro riders who have yet to sign a contract for next year who could still be added to some of these teams. According to ProCyclingStats, this includes several top riders, such as Jonathan Caicedo, Jan Polanc, and Sebastian Juan Molano.

And as we hypothesized in our AIRmail newsletter earlier this week, this expanded team size may be what has allowed the addition of certain riders to teams that might not have otherwise happened – for example, the late addition of Mark Cavendish to Team Deceuninck-QuickStep. There may be a few more announcements in the coming days.