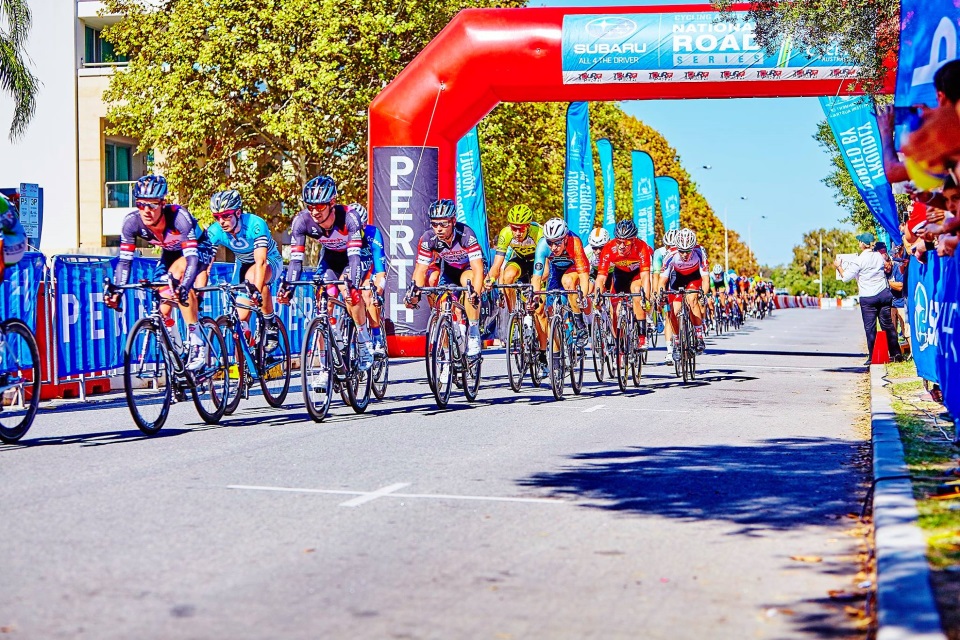 Riders who excelled at one of the qualifying events held around the world in the last 12 months have earned the right to line up this week in the UCI Gran Fondo World Championships. They will take place in Perth, Western Australia, from September 1 to 4.

More than 400 athletes will compete in the time trials on Thursday September 1, with some 1150 riders taking part in the road races three days later. The competitors come from 39 different countries, with Mongolia entering a rider in 2016 for the first time.

This year, 11 qualifying events were held in different countries across five continents. The top 25% of finishers in each race qualified for this week’s UCI Gran Fondo World Championships. The riders will compete for the world title in 17 different age categories (nine for men and eight for women) with ages ranging from 19 to 70+.

Wind is expected to be a major factor in Thursday’s time trials, which take place on Rottnest Island. The 19.5km course takes in the entire island, with the wind changing direction four times.

Perth has been part of the series since its launch five years ago, organising qualifying events each year including 2016. While the time trial course has been completely redesigned for the UCI World Championships, the first part of the road race is the same as for the qualifier held in March this year.

about he UCI Gran Fondo series…

The Series and World Championships are organized in collaboration with the Belgian sports marketing agency, Golazo.