CapoVelo.com
CapoVelo.com - - The UCI Issues Official Statement on the Suspension of Disc Brakes in the Peloton
26904
post-template-default,single,single-post,postid-26904,single-format-standard,no_animation 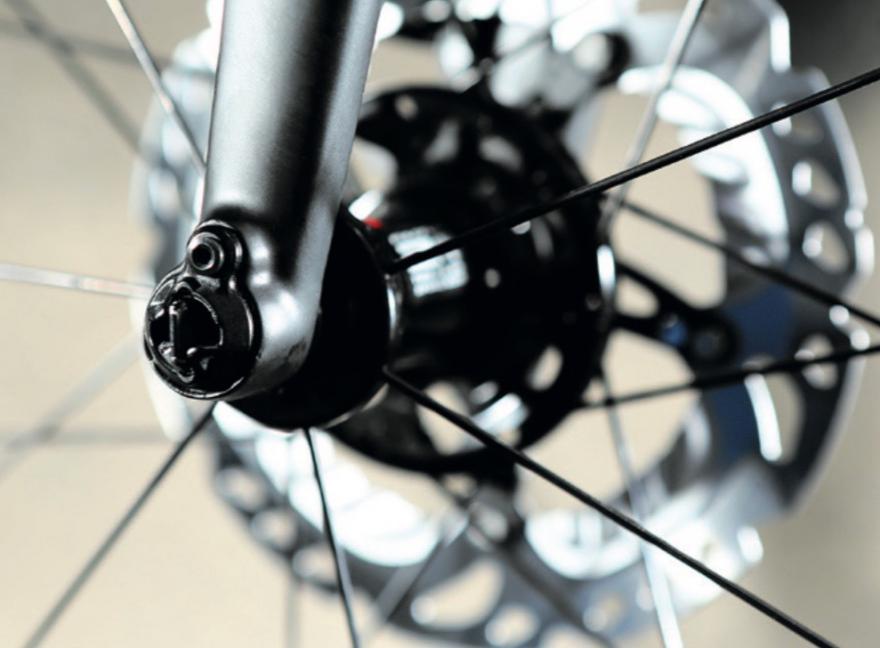 The Union Cycliste Internationale (UCI) announced today, that it has decided to suspend, with immediate effect, the trial testing of disc brakes currently being carried out in road races by the professional peloton.

This decision follows a request to do so made by the Association Internationale des Groupes Cyclistes Professionnels (AIGCP) – which represents all professional cycling teams – following the injuries suffered by Movistar Team rider Francisco Ventoso at Sunday’s Paris-Roubaix Classic. This request is supported by the Cyclistes Professionnels Associés (CPA), which represents riders.

The first tests of disc brakes were carried out in August and September 2015. UCI WorldTeams were given the possibility to test bikes mounted with these brakes at two events of their choice. After in-depth discussions with stakeholders, the UCI then decided to authorise riders from all categories of professional road teams to use disc brakes in 2016, and to closely monitor their use during the year.

The UCI will now continue its extensive consultations on this subject by way of its Equipment Commission, which is made up of representatives of teams, riders, mechanics, fans, commissaires and the bicycle industry – via the World Federation of the Sporting Goods Industry (WFSGI) –, all the while reaffirming that rider security has always been and will always remain its absolute priority.