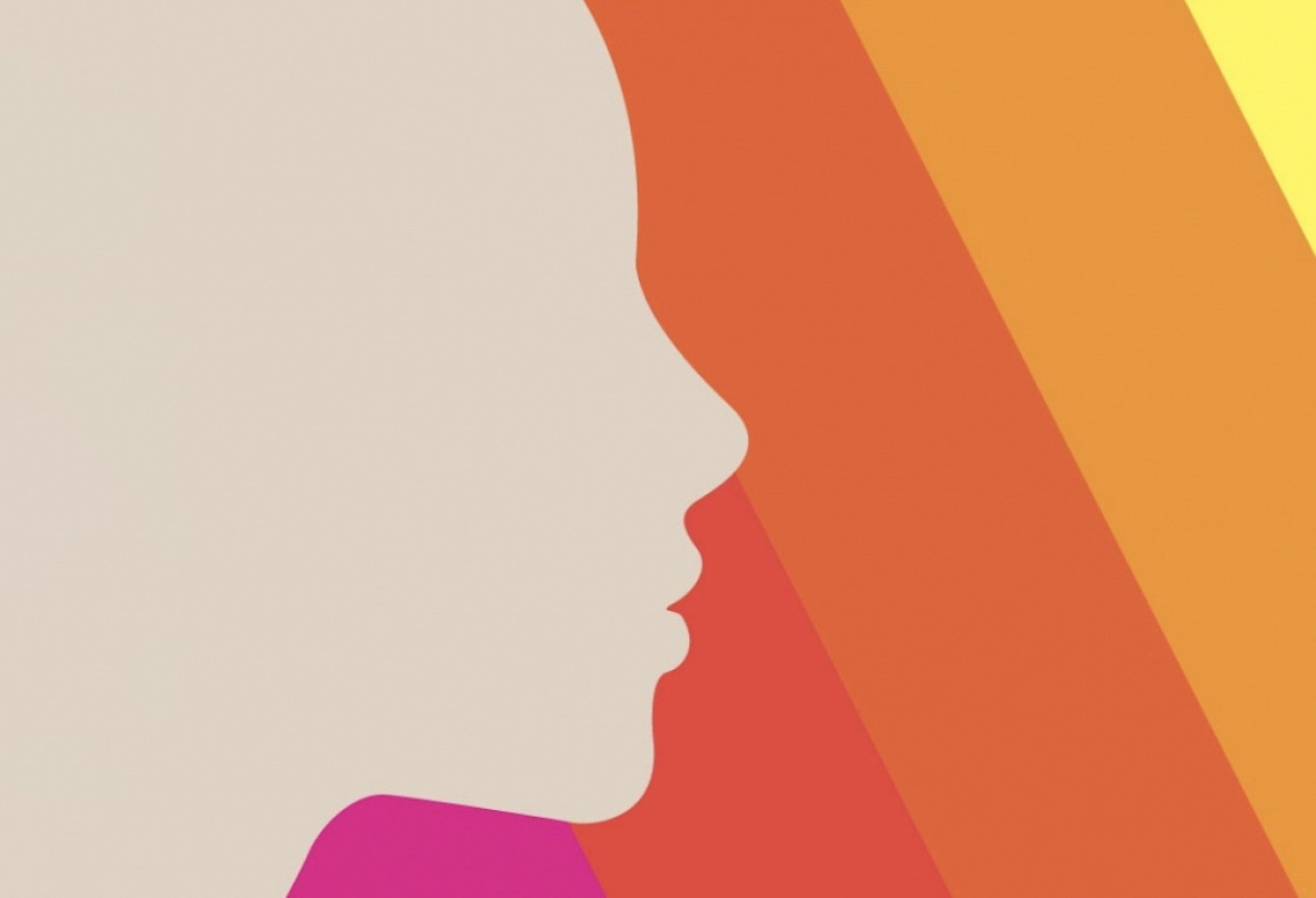 Cycling’s governing body, the Union Cycliste Internationale (UCI), announced today that it received level one certification from the internationally renown EDGE Certification toward its goal of further developing women’s cycling.

The certification was conducted by the third-party organization, FLOCert, back in September, which subsequently awarded the UCI a level one Assess award in October.

“As the head of our administration, I am very proud that our Federation has obtained EDGE certification,” said UCI director general Amina Lanaya. “We are committed to an ambitious project to make the UCI an exemplary international sports body in terms of internal governance. We will continue our efforts to have a gender equality policy in place by 2021 to ensure the well-being, equality and promotion of all our employees.”

According to EDGE, the certification levels are based on an independent audit review, which looks at objective and measurable evidence of a current status within an organization; namely, its established global standard of excellence; and its ability to create change based on transparency, accountability and recurring processes.

As part of the certification process, FLOCert assessed the UCI in three areas, statistical data that included gender, age, origins, work flexibility, along with regulations and then a questionnaire sent to employees. The certification process measures the organization’s gender balance, insignificant unexplained gender pay gap showing equal pay for equivalent work, policies and practices that show equitable career flow for both men and women, and an inclusive culture.

The UCI is currently the only sports International Federation with the EDGE Certification Assess award. However, it’s only able to stay at level one for six years before it must progress to level two: Move, or lose its status entirely. The UCI has stated that it aims to move up to the next level with in two years and has already begun that process.

UCI Director General Amina Lanaya said, “as the first woman Director General of the UCI, I am very proud that our Federation has obtained EDGE certification. We are committed to an ambitious project to make the UCI an exemplary international sports body in terms of internal governance. In this context, the theme of gender equality is a priority, and we will continue to be committed to this goal in order to put in place, by 2021, a policy ensuring the well-being, equality and promotion of all our employees.”

UCI President David Lappartient said, “this certification is the latest in a suite of measures to ensure gender parity in our sport. This is true at the level of our athletes, particularly with the introduction of a minimum wage from this season in women’s professional road cycling and in the better protection of the riders,  but also at management level within our governing bodies, where women need to be better represented in management positions.”