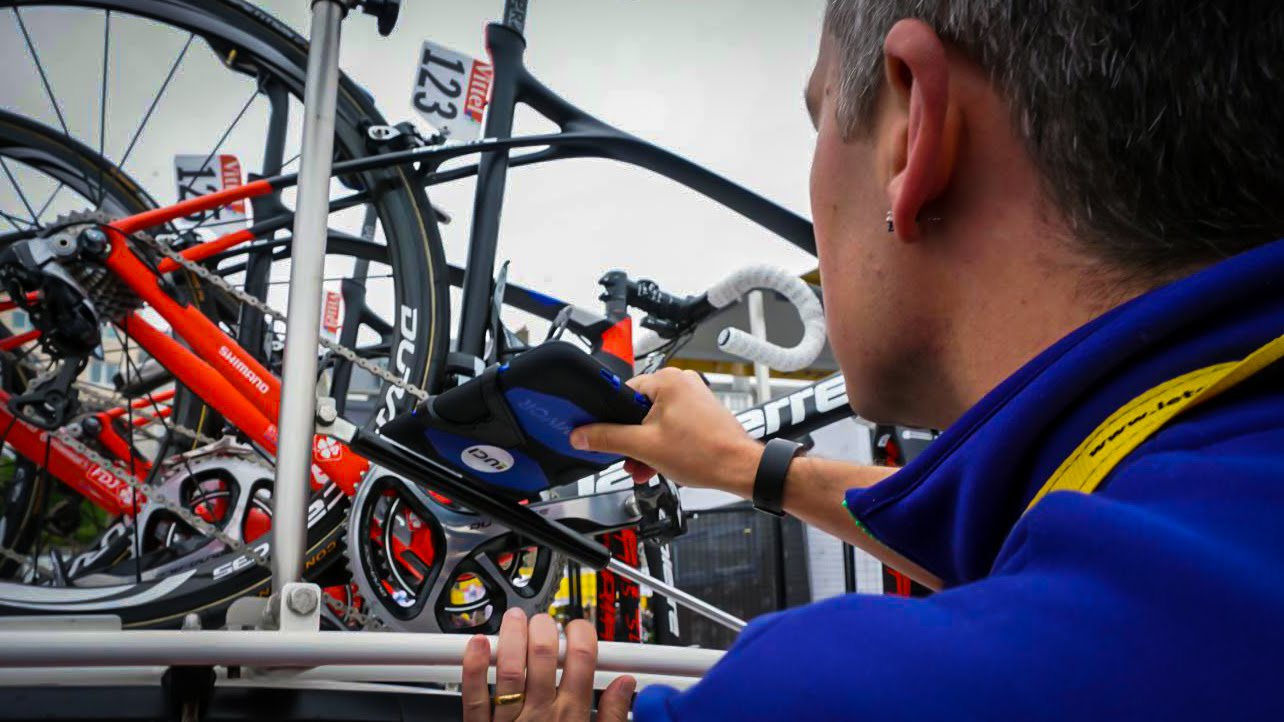 The UCI refutes claims that they interfered with French police from checking for “motorized” bikes during this year’s Tour de France.

Istvan Varjas, the Hungarian engineer believed to have invented the hidden motor technology used for mechanical doping, claimed during a radio interview that he explained how to find hidden motors to French police but that the UCI “refused to allow them to check the bikes”.

“This is the scandal – not if they’re being used or not used. If there is an organisation that is supposed to stop this problem, and they don’t do it, I think they are complicit or something like this,” Varjas added.

Kathy LeMond confirmed Varjas story that he spoke to French police, saying: “The gendarmes were not able to test the bikes themselves and were relying on the UCI to carry out the tests. The UCI refused to test the bikes in the manner Stefano recommended to uncover motor usage. Stefano believes the manner in which the UCI carried out the tests was insufficient to detect the motors.”

However, the UCI dismissed the claims in a brief statement they issued to the UK-based Cyclingnews.com.

“The Union Cycliste Internationale (UCI) condemns the accusations being made in some news reports concerning the UCI’s commitment to tackle technological fraud and the tests made at this year’s Tour de France,” the UCI statement read.

The Varjas interview with journalist Ger Gilroy of the Off the Ball radio show in Ireland, has revived the fear that mechanical doping has long been a problem in the professional peloton. He confirmed that he sold one of the first prototypes of a motor at the end of 1998, under an agreement that he could not talk about or share the technology for 10 years.

It is suspected that hidden motors have been used in major races in recent years, with newer models hidden in hubs and magnetic-based systems hidden in rims. The UCI has introduced stricter rules against mechanical doping after discovering a rudimental motor hidden in a bike of Belgium’s Femke Van den Driessche. She has since been banned for six years.

“For me, some racers have used this. Because like I said, miracles don’t happen,” Varjas said.

“You need to just do one thing if you are curious about who uses it. Use a heat camera or thermal gun, or you check with calculation of elevation and how fast you did it. You just take a physician expert and just take the replay of the stage, you see the elevation point and the time of each time the race passes that point, and you make a simple calculation.

“Very soon you will see a big story, I think,” he said. “You will see. It’s a documentary; it’s not a tale. They get all the evidence and witnesses under oath. They made it under oath in America with some people.

“You will be seeing it very soon. After this comes out I can talk more, but they paid me for exclusivity for this report.”