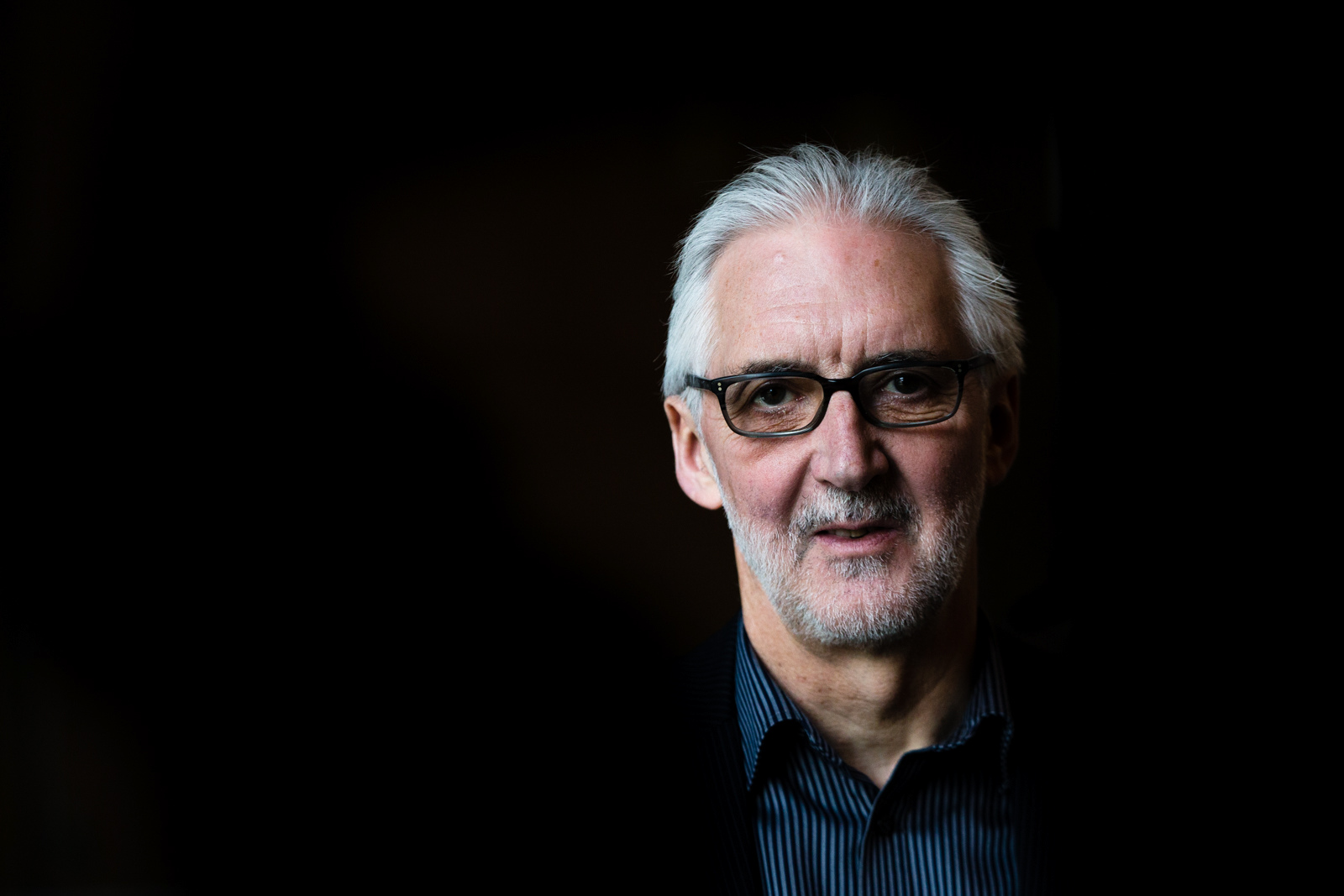 24 Dec 2015
By Campionissimo - In LATEST ARTICLES, THE GREAT RACE

Last week, owners of the Tour de France, the Amaury Sports Organization, pulled a knee-jerk reaction to the UCI’s announcement of its new reform plans for 2017, by withdrawing the Grand Tour event from the WorldTour calendar, and relegating it to the less stringent HC category, in an attempt to cloister it from the governing body’s control.

However, UCI president, Brain Cookson, says that won’t help ASO escape the oversight of his organization.

According to Cookson, UCI rules stipulate that there’s a maximum distance of 200 kilometers allowed for non-WorldTour races, and therefore, a Grand Tour event like the Tour de France far exceeds that distance.

“I don’t think their move is a helpful one and I wonder if they’ve thought it through properly,” Cookson said. “Have they looked at all the rules? The maximum distance for HC events is 200km, so are they going to shorten Paris-Roubaix or the longer Tour stages? They can’t pick and choose which rules apply to them if they want to be part of the sport.”

Despite ASO and the UCI being locked in a power-struggle since last week’s conference, Cookson has pledged to reached an agreement, in hopes of resolving this impasse.

“I was elected to stop conflict in the sport and I will keep talking. With discipline and diplomacy we can sort the problem. I don’t want to get into a war with ASO but if they want to be part of the development of cycling they need to think about their place in it.”

Among ASO’s objections to the WorldTour reforms, are plans to create new WorldTour races and to award three-year licences to teams as opposed to five, which ASO says will create a closed system. Cookson said, the reforms were not an attempt to detract from the Tour de France status as cycling’s biggest event, nor its financial well-being.

“It’s not that radical,” Cookson said of the reforms. “The Tour de France will always be the greatest race in the cycling firmament but there has to be potential for other races to come into the WorldTour. Perhaps ASO won’t organise all the new events, but we want to make everyone economically stronger, not just one private company. No one is trying to damage them, we are trying to grow the sport around them.”

In addition, Cookson also responded to former UCI president Hein Verbruggen’s claim, that the UCI had agreed to compensate him for legal expenses in the amount of 40,000 Swiss Francs after he had taken legal action to challenge the findings of the Cycling Independent Reform Commission report.

Cookson resounded by saying, that the UCI had been willing to make “a small gesture of goodwill but not 40,000 Swiss francs” and that no payment of any kind has been made as Verbruggen had since violated the agreement.

“We have evidence that he was involving himself in UCI politics, and as far as I’m concerned the agreement is null and void. We haven’t paid any money. Absolutely not,” said Cookson, who added that Verbruggen’s hold on the title of honorary president of the UCI was of no consequence.

“He may hold the position but it is a meaningless title. It’s not in my gift to remove it. He doesn’t receive UCI papers, and he doesn’t have access to UCI papers. He has no influence on the UCI and he will continue not to do so as long as I remain UCI president.”