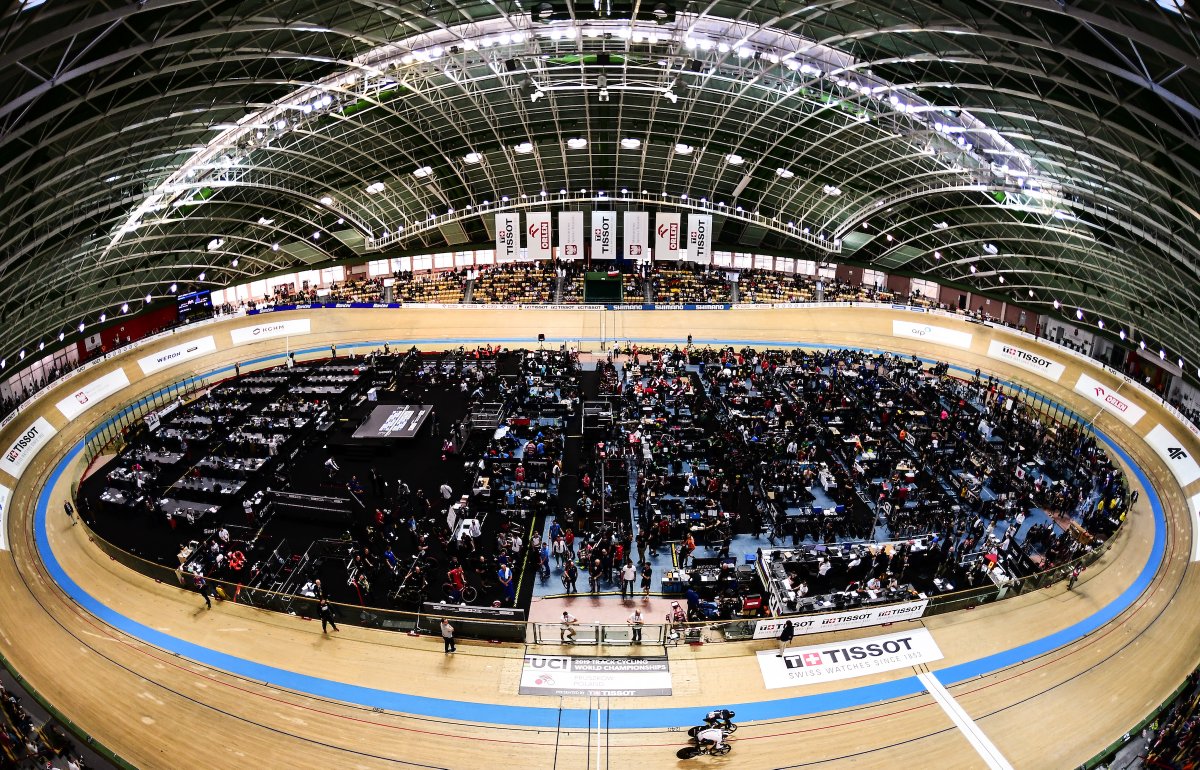 Four different nations won world titles on Saturday in Pruszkow, Poland, at the UCI Track Cycling World Championships. Australia and the Netherlands each added a fifth title to their tally, while New Zealand and the Russian Federation won their first world titles. After 16 events in four days, eight nations have won gold medals, while 16 nations have appeared on the podium.

The Netherlands won their fifth world title in the women’s Madison, with Omnium champion Kirsten Wild joined by Amy Pieters. It was a battle right to the end, with the Dutch team only beating the Australian team (Georgia Baker and Amy Cure) by two points.  Denmark (Amalie Dideriksen/Julie Leth) took the bronze medal.

“It was pretty unbelievable,” said Wild. “There were a lot of crashes but we didn’t see them because we stayed at the front.  Madison requires everything – sprint, peloton skills; it’s fast and a team event, so you have to win together.”

The women’s Individual Pursuit saw Australia’s Ashlee Ankudinoff defeat defending champion Lisa Brennauer of Germany decisively, by nearly three and a half seconds. It is the second title for Ankudinoff, who was part of Australia’s gold medal Team Pursuit squad two days ago. Lisa Klein of Germany took bronze.

“I’ve been wanting this world title for a few years now,” admitted Ankudinoff.  “I’ve been a bridesmaid a couple of times, but to win here in Poland after winning the Team Pursuit caps off a perfect championship for me. I rode a perfect ride, and I’m happy to collect the rainbow jersey.”

In the final event of the day, Campbell Stewart of New Zealand had a come-from-behind victory in the men’s Omnium. Trailing Ethan Hayter (Great Britain) with less than half of the final Points Race remaining, Stewart managed to lapped the field to jump into the lead.  Benjamin Thomas of France, the 2017 Omnium world champion also moved ahead of Hayter, to take the silver medal.

“It’s awesome, I can’t believe it,” said Stewart. “I just tried to always stay at the front, and that just paid off.  Then I had a chance to attack and it worked out.”