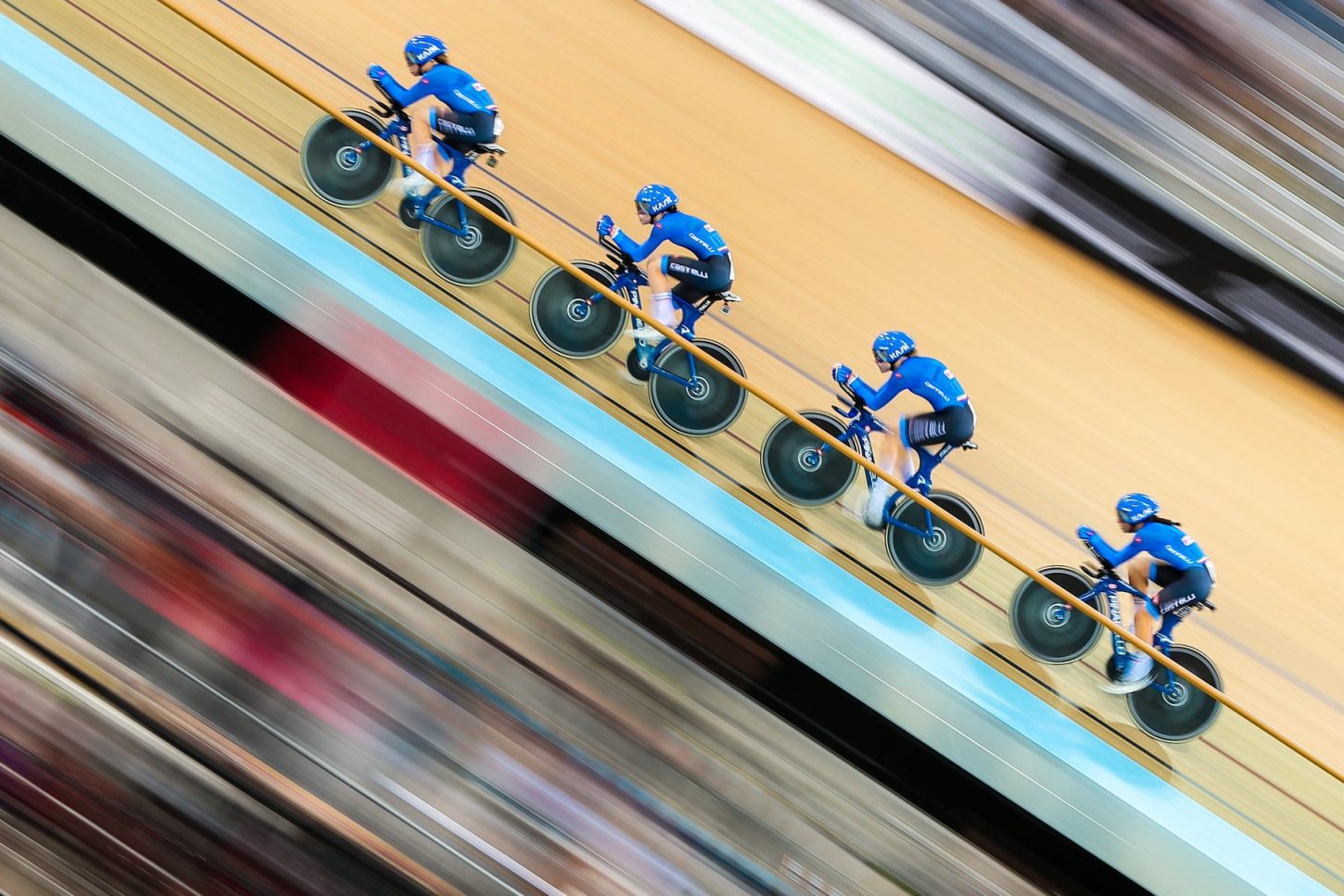 After a one-month break, the Tissot UCI Track Cycling World Cup resumed in Cambridge, New Zealand, at the Avantidrome on January 18-20. It was the fifth and penultimate round of the 2018-2019 series.

The New Zealanders dominated their home event, finishing with a total of six medals, five of them gold. Only two other nations won more than one event, with Australia and Hong Kong each winning two gold medals. A total of 19 nations and UCI trade teams graced the podium over the weekend, with seven nations and one trade team winning the 14 gold medals up for grabs.

Three riders won double gold, including Hong Kong’s Lee Wai Sze – who is having an exceptional season – with her third win in five World Cups in the individual sprint plus the women’s keirin title in Cambridge. Two New Zealand men also notched up two victories: Stewart Campbell in the Madison and team pursuit, and Edward Dawkins in the keirin and team sprint.

New Zealand sprinter Edward Dawkins is a member of the powerhouse men’s sprint squad that has won multiple honors in the team sprint, including a silver medal at the 2016 Olympic Games, three world titles (2014, 2016, 2017), the Continental Championships in the past three years and the Commonwealth Games twice (2014, 2018).  They also won the most recent round of the Tissot UCI Track Cycling World Cup on their home track in Cambridge, New Zealand. While most known for his team sprint palmares, Dawkins has shown considerable ability as a keirin rider in the past few seasons, winning the gold medal at the most recent World Cup, bronze at the 2018 Commonwealth Games, as well as a silver medal in the event at both the 2015 and 2016 UCI Track Cycling World Championships. In 2016 he won the Continental Championships.