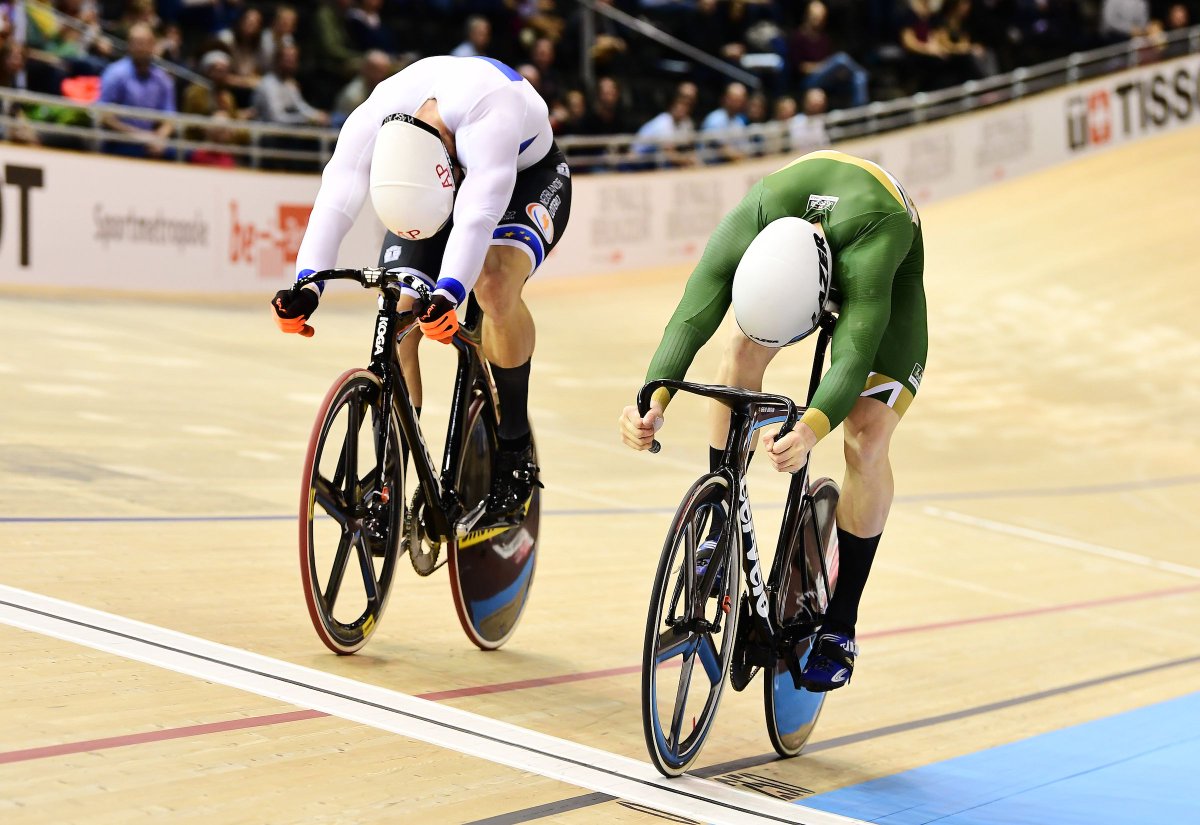 Great Britain’s Laura Kenny (née Trott) has made a rapid return to top level competition after taking time off in 2017 to have a child with fellow track star Jason Kenny. She is the most decorated female Olympian in British history, with four gold medals after back-to-back wins in the team pursuit and Omnium at the 2012 and 2016 Games, and has also won seven UCI world titles. After three rounds of the 2018/2019 Tissot UCI Track Cycling World Cup, Kenny has won every event she has entered, picking up four gold medals.